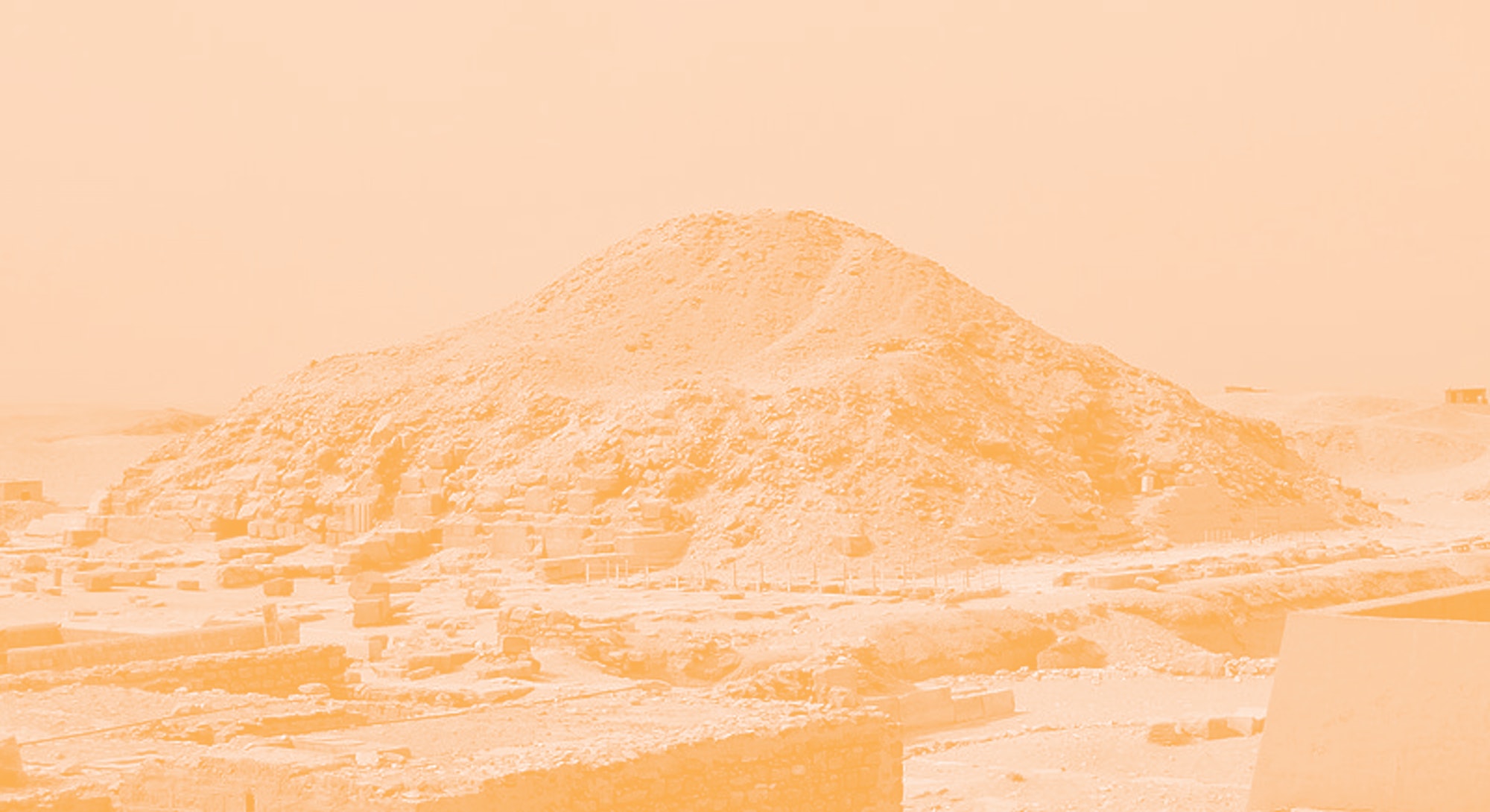 Ptahmes was a high-ranking official under Pharaoh Seti I and later and his successor Ramesses II, and when he died in the 13th-century B.C.E., decisions had to be made. Namely, what variety of creamy cheese should he, an obvious cheese enthusiast, carry with him to the afterlife?

New research has answered that question, and in the process, set a new record for the world’s oldest cheese.

Research published last month in the journal Analytical Chemistry confirms that milky cheese was once something we might associate with modern-day Camembert.

Even though the tomb was first found in 1885, its location wasn’t recorded, so became lost again under drifting sand — until it was rediscovered in 2010. That’s when archeologists on site dug up a jar filled with a solidified white mass and an accompanying piece of white canvas fabric.

Study co-author and Peking University researcher Enrico Greco, Ph.D. tells Inverse that the archeologists figured it was some kind of food, based on the jar and its position inside the tomb.

Greco was asked to test what was in the jar to to identify it.

“We started with typical fat analysis, but it was not possible to find any kind of fat because the sample was conserved in very stressful conditions due to thousands of years of rainfall and Nile flood, and then cycles of dryness,” Greco says. “Specifically, the water dissolved the alkaline salt in the surrounding environment and transformed all the fats in the cheeses.”

So Greco and his colleagues realized they needed a “new protocol of analysis for this field.” They turned to proteomics, which is the study of how a set of proteins is arranged within a biological context. They dissolved the white mass, purified its protein constituents, and analyzed them with liquid chromatography and mass spectrometry.

Using these methods, the scientists were able to pinpoint peptides, revealing that the sample was a product made from cow milk and either sheep or goat milk. This revelation, combined knowing the jar came with a canvas fabric, supports the conclusion that the solidified white mass is actually mixed milk cheese, sort of like a Camembert of Cabrales.

“The remains analyzed here are particularly exciting for their high level of preservation,” Brown University doctoral student Julia Hurley who was not a part of this research, tells Inverse. Hurley is an expert in food and drink in the ancient world, whose speciality is the Roman Empire.

“The bimolecular analysis of food remains in archeology is relatively new but rapidly expanding field which has led to numerous exciting discoveries,” says Hurley. “It has made particularly significant contributions to our understanding of foods — dairy products included — which tends to leave scan archeological traces.”

Now that scientists know this is cheese they can also date it to about 1,182 B.C.E. That doesn’t mean this was the start of cheese making — experts think that it probably happened around 6,000 to 7,000 B.C.E. when animals began to be domesticated in the fertile crescent.

But this is the oldest solid cheese ever found. We should probably celebrate with some crackers.