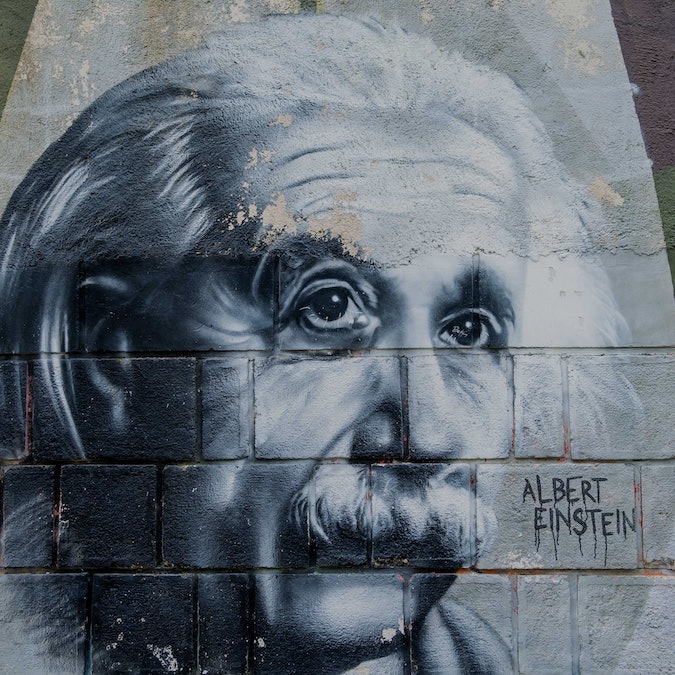 A wild black hole discovery has been made

Plus: eight new scientific images that shine a light into the darkness.

Olympic weightlifting 2021: How to become a fan, before it’s too late

The Tokyo Games may be the Olympics’ last waltz with the barbell. Here’s how to watch it.

Smile for the orbiter!

“My favorite component of any game is the characters, the funny stuff, the weird stuff.”

Pokémon Unite brings the series to a new genre

NEO: The World Ends With You is 2021’s most stylish video game

Someone got a grown-up glow-up.

How an online improv group became the MST3K of video games

Death Stranding: Director’s Cut is the Snyder Cut of video games — for all the wrong reasons

The gun buddies in 'Valorant' are an overlooked detail that actually say a lot about who you are as a player. This is how they're made.

Welcome to the next level

A letter from the editor.

More acquisitions are on the way.

The Loki Season 1 finale didn’t just bring Kang the Conqueror (Jonathan Majors) into the Marvel Cinematic Universe for the first time — it also set up the arrival of multiple Kangs.

Indeed, not only does Kang have just as many variants scattered throughout the multiverse as everyone else in the MCU, but most of them also want to spread their dominion over every reality. That makes Kang an antagonist far more formidable and powerful than even Thanos himself.

But just because most of the Kang variants seek multiversal domination doesn’t mean they all do. In fact, it’s possible that Marvel could introduce a version of Kang who, unlike his alternate selves, decides to be a hero.

Olympic weightlifting 2021: How to become a fan, before it’s too late

The Tokyo Games may be the Olympics’ last waltz with the barbell. Here’s how to watch it.

Starliner: Why a SpaceX rival could finally free NASA from Russian dependence

A software malfunction prevented the Boeing Starliner from docking with the ISS in 2020. NASA and Boeing both hope their second shot at a rendezvous fairs better.

What to understand about this new phase.

Did Lil Uzi Vert buy a planet? It's complicated

Tesla's all-electric pickup truck is set to complete the firm's plan to bring electric vehicles to the mass market.

Is Jeff Bezos an astronaut? Expert reveals a new term for space tourism

As space tourism enters a new phase, the question re-emerges of who actually counts as an astronaut.

Who can be an astronaut? Accessible spaceships may be the future

The ESA hopes that accessibility will spark innovation.

How do you cool down an overheated dog? 7 questions to ask during a heatwave

Physics of solar storms and more: Understand the world in 8 images

These 7 worlds could have life beyond Earth

Whether in or beyond our solar system, these are places we might look to find life — like Earth’s or otherwise.

The massive gravity of a black hole actually bent X-ray echoes from around its back.

Tesla's all-electric pickup truck is set to complete the firm's plan to bring electric vehicles to the mass market.

WATCH: Hands-free driving is coming to GMC's pickups — even when towing

It's not self-driving, but it's about as close as you can get.

The GMC Canyon AT4 delivers in one very crucial area: Watch

Tesla: Elon Musk says he will break with a 200-year-old tradition in future electric cars

Tesla is moving away from using a tried and tested battery chemistry in its vehicles, and it shows how the landscape is changing.

2021 Polestar 1 review: A stunner that will appeal to your inner geek

Is it the Cadillac of Cadillacs?

The new Korean EV looks like a 300-mile electric spaceship for the road.

The Kia EV6 is an electric spaceship for the road — Look

It looks like something out of a sci-fi flick

Behold! The BMW CE 04 is the coolest electric motorcycle ever

You need to see this thing to believe it!