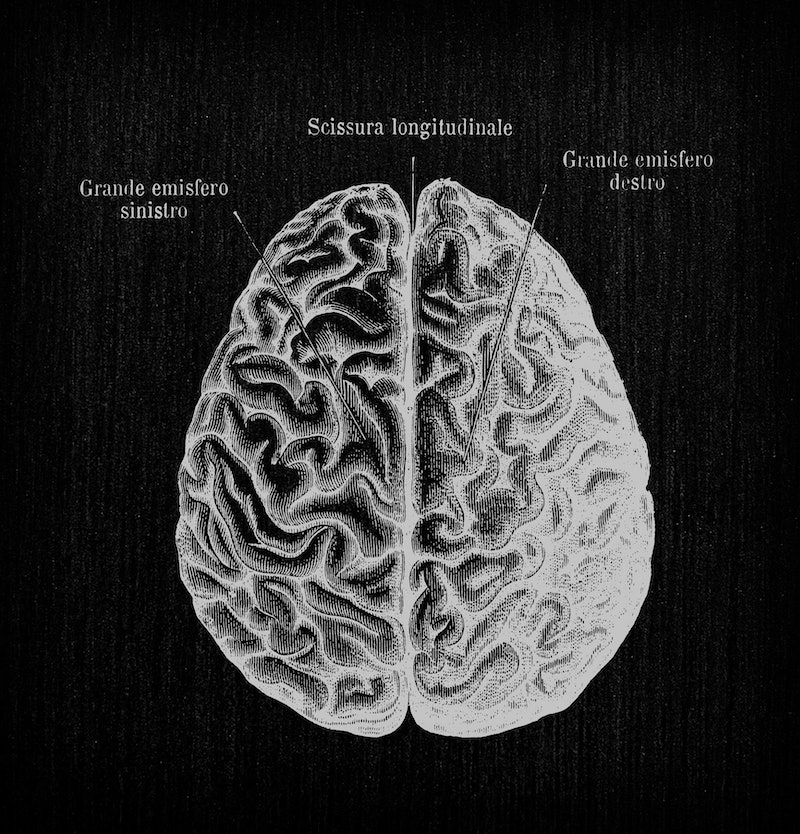 Traumatic events play serious tricks on one’s mind. We all have those specific triggers that, when we experience them, cause the brain to immediately bring us back to terrifying memories we would rather forget.

“Smoky air and the oddly specific smell of the inside of an N95 mask bring me right back to packing up the house,” one wildfire survivor tells Tara Yarlagadda in a gripping new feature story.

Keep reading to find out how raging wildfires in the American West are giving entire communities PTSD. People who never expected to see wildfire seasons that last most of the year, much less have their own homes burn down, are also dealing with the brain-changing stress in the aftermath.

Keep scrolling to read more about this critical story. I’m Nick Lucchesi, an editor at Inverse.

A technical note — We know our consecutive open counter is broken, and we’re trying to fix it. 🚧🚧🚧

This is an adapted version of the Inverse Daily newsletter for Wednesday, November 3, 2021. Subscribe for free and earn rewards for reading every day in your inbox. ✉️

Climate change threatens mental health: New research suggests climate change affects the wellbeing of nearly 50 percent of people between the ages of 16 to 25. Young people reported feelings of “climate anxiety and distress” alongside “feelings of betrayal” related to inadequate state and federal responses.

The climate crisis is both a mental health crisis and a crisis of faith. Even hearing reports of distant disasters can trigger anxiety and grief that can “even be transmitted to later generations,” scientists report in a 2020 study published in Frontiers in Psychiatry.

After spending 1,909 Martian sols on the Red Planet, NASA’s Curiosity rover was suffering from a slight malfunction. The robot’s drill stopped working while Curiosity was on Mars’ Vera Rubin ridge at the base of Mount Sharp. The rover had collected a sample of Martian dirt, and the team behind the mission decided to go a different route.

Instead of dropping the sample into one of the cups in the sample carousel, they dropped it into a cup pre-filled with a chemical mixture. The molecules released from the cup were then trapped and analyzed, revealing organic molecules on Mars that no space agency had previously detected.

A mind-bending link between sea ice loss and U.S. wildfires — Anuradha Varanasi reports on new research suggests a connection between declines in Arctic sea ice loss and the conditions that exacerbate the likelihood of wildfires:

Meanwhile, at a far lower latitude in the western United States, annual wildfires have become a grim routine in California, Oregon, and Colorado. While the West Coast of the United States is around 1,455 miles away from the Arctic, new research suggests they are connected by thick waves of air circulation.

Climate scientists have hypothesized this dynamic and long-distance connection between the two radically different regions could be the reason why high-latitude climate change in the Arctic may affect lower latitude regions like the western U.S. — further exacerbating the climate crisis.

More from the Arctic:

“Moonshot” tech could bring clean water to billions — Billions of people across the world don't have access to clean drinking water. Sarah Wells reports on a new study that says that a sustainable source can be pulled from thin air:

Engineers have been working on a much smaller-scale technology (roughly the size of a cornhole table) that would use the power of sunlight to snatch moisture from the air and condense it into drinkable water.

Such efforts may seem like, literally, grasping at thin air, but a recent analysis from Alphabet’s moonshot “factory” X (formerly Google X) has demonstrated that these technologies may have what it takes to make a significant impact.

“Our analysis demonstrates that daytime climate conditions may, in fact, be sufficient,” a researcher tells Inverse.

More like this
Mind and Body
8.7.2022 2:00 PM
Living near one neglected piece of urban eye candy can greatly boost mental health
By Sarah Sloat
Mind and Body
7.28.2022 9:19 PM
A deadly disease-causing bacteria was detected in US soil samples — here's what you need to know
By Katie MacBride
Science
8.5.2022 6:00 PM
How is nature connected to well-being? It's complicated, scientists say
By Tara Yarlagadda
Related Tags
Share: