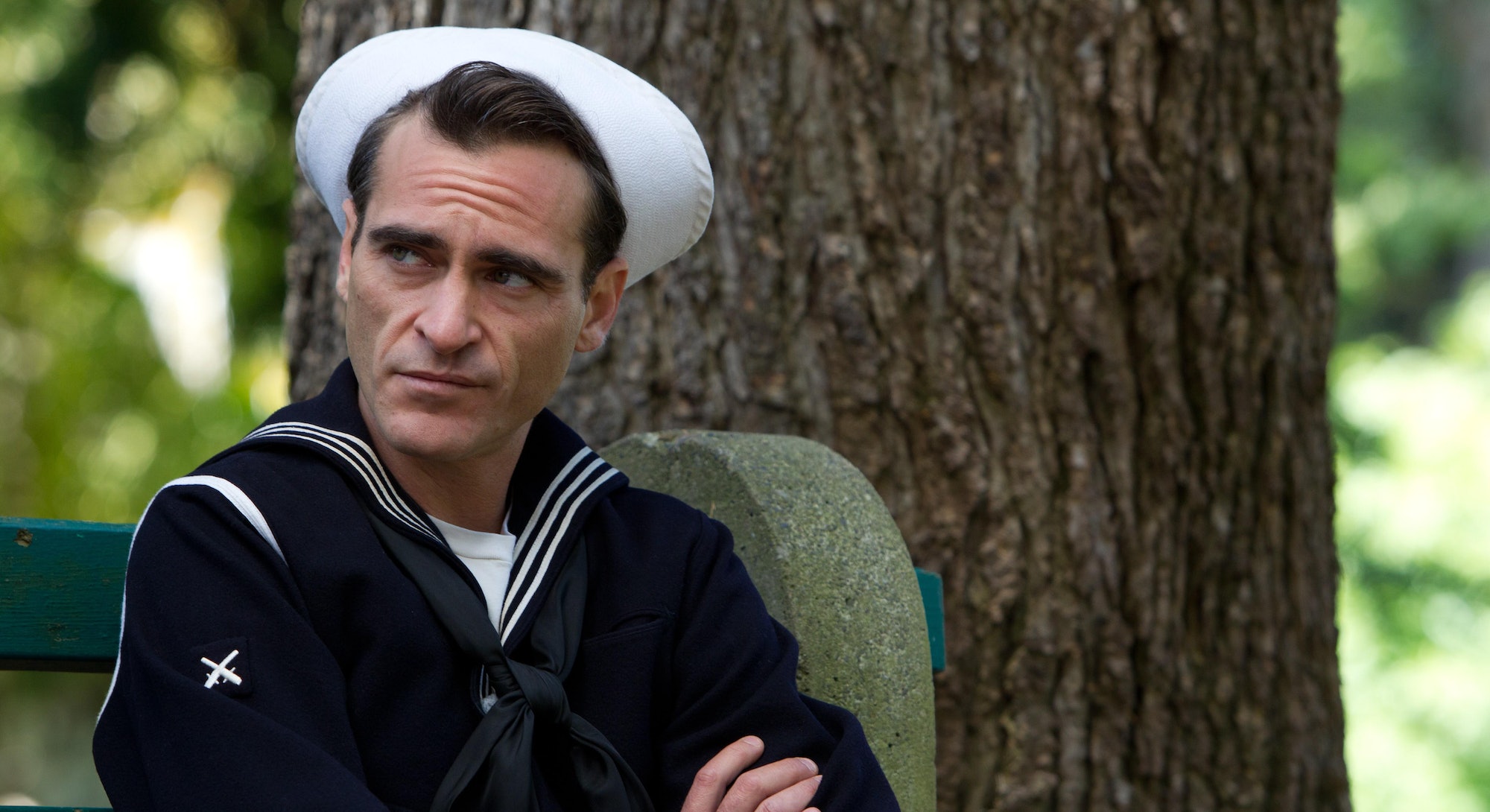 Ignorance is probably the most universal human experience, but how you choose to grapple with that cold awareness is individual.

Some people seek comfort in the ideas and communities borne from love, art, or religion. But at the extreme, a few of us become prey for groups and people who isolate us and take advantage of our despair: Cults. As intoxicating as they are terrifying, cults are a ready fuel for our wildest imaginations. And nowhere is that perhaps more true than in Hollywood.

With roots in film stretching back to Edgar G. Ulmer’s The Black Cat in 1934, the cinematic appeal of cults intensified in the 1970s, disturbingly correlating with the real-life Manson murders that unfolded in the same decade. Moviegoers devoured classics like The Devils, The Wicker Man, and Suspiria. But for much of film history, cults were a trope of sensationalist horror films, used to terrorize and titillate audiences with Satanists and witches.

Films that offer deeper, more realistic depictions of cults are a relatively new phenomenon — which is part of what makes watching Paul Thomas Anderson’s The Master such an intensely transformative experience ten years after it first hit the screen.

Borne from an idea Anderson had been nursing since the early days of his career, The Master combines disparate inspirations (including the life of American author John Steinbeck, Thomas Pynchon’s literary masterpiece V, and even naval stories shared by Jason Robards on the set of Magnolia) to paint a portrait of post-World War 2 America through the eyes of a disillusioned, tumultuous Navy veteran named Freddie Quell (Joaquin Phoenix). Despite Quell undoubtedly being the main character, the plot doesn’t truly begin to unfurl until he meets Lancaster Dodd (Phillip Seymour Hoffman), the boisterous and enigmatic leader of a burgeoning religious movement known as “The Cause.”

Before the film’s release, there was wild speculation as to whether or not Hoffman played his role based on L. Ron Hubbard, the creator of Scientology, and while Dodd is a fictional character, the resemblances are deliberate and uncanny. The Cause is portrayed as a spiritualist movement started in 1950 with central beliefs in reincarnation and the healing powers of mental conditioning, a direct overlap with Scientology’s origins in the early ‘50s, their “Thetan” philosophy, as well as the practicing of Dianetics and Auditing. Scientology has more than earned its classification as a cult, due to its secretive nature, along with leaders’ hostile and militaristic methods for punishing critics both inside and outside the group.

It’s easy to see how The Master evokes the early days of Scientology in building the presence of its fictional cult, but the movie also doesn’t fall back on the classic trope of cults as overly sensational or outwardly sinister. It rejects horror-film motifs and allows the more nefarious aspects of the group’s behavior to reveal themselves in subtleties and subtext. It might be fun to portray cults as red-robed legions of faceless killers, but the most terrifying part about cults in the real world is how they can use a façade of normalcy and kindness to mask their motives. The typical cult recruits are everyday folks with emotional, financial, or health struggles that make them vulnerable to predatory ideologies and people.

Take The Master’s main character, Freddie Quell. Joaquin Phoenix brings Quell to life, veering between fits of manic violence and quiet, introspective loneliness, painting the portrait of a veteran locked out of a world that has moved forward while he’s been trapped in a prison of his own trauma. He fills the role as a man who puts band-aids over his issues — sex and homemade moonshine filling the void left behind by his shattered love life and his personal conflicts.

Enter the great Phillip Seymour Hoffman as Lancaster Dodds. Unlike the ghoulish flamboyance of hackneyed cult leader types in horror movies, Dodd is warm and inviting, funny and charming, all the traits you wouldn’t expect from someone seeking to manipulate you. Where Phoenix is physical and impulsive, Hoffman is as intense in his quietude. Dodd is a man striving to be acutely in control of his physicality and persona at all times; his preferred method of manipulation is eroding truth. Within The Cause, Dodd is the only person who fully understands his philosophy, but it has such a hold on his followers because he convinces them that it’s the only way to become whole, and in turn, he is the only person who truly cares for them.

One of the most crucial scenes in the movie is also arguably the most memorable: Shortly after Quell stows away on Dodd’s boat and becomes acquainted with the man, the two men sit and share a drink before Dodd coaxes Quell into participating in something he calls “Processing.” Before Quell can fully understand what’s happening, Dodd assaults him with a frenzy of intensely personal questions, digging into his childhood, his time in the military, and the traumas he experienced before and during his time in service. Dodd is simultaneously probing Quell’s life for details that he can use to con him later, as well as forcing Quell to strip away his vulnerabilities so that he becomes a blank slate for Dodd to fill.

The Master reveals the nature of cults on a deeper level than the myriad movies that try to use these groups as a vehicle for horrifying ideas, scenes, and characters. Instead of orchestrating some grand human sacrifice or practicing witchcraft, The Master’s characters are locked in a struggle for control over their own histories.

It’s a film that has been picked apart incessantly in the ten years since its release, but amidst all the potential interpretations, it is a movie about our search for meaning through other people. Dodd isn’t looking for riches or fame — being the figurehead of The Cause gives him a purpose, and his relationship with Quell is so alluring because Quell represents a beast he hasn’t yet tamed. Because of the fact that our society is hierarchical, and our search for fulfillment in life comes at the expense of those hierarchies, so many people look to actualize themselves by exercising power over others — even you.