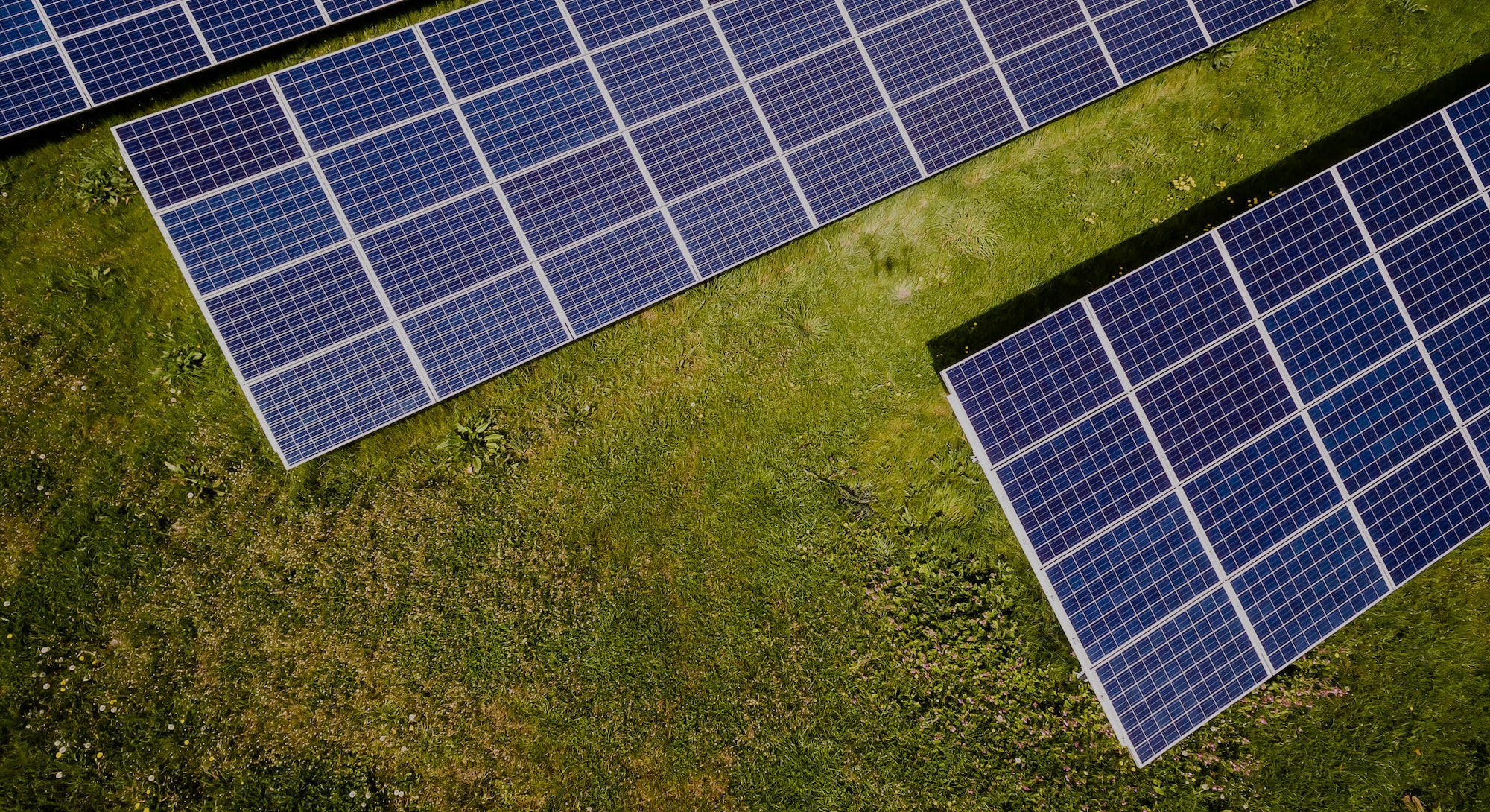 The majority of existing coal energy plants in the United States could be replaced by solar or wind energy while saving consumers money, announces a report out this week that hails the milestone as the “coal cost crossover.” It’s long-projected outcome is increasingly efficient renewable energy and government incentives to develop the tech that doesn’t emit atmosphere-clogging CO2.

This Is the “74 Percent” Report

The report, compiled by the San Francisco-based think tank Energy Innovation, shows that in 2018, 211 gigawatts of existing American coal energy were “at risk from local [defined as 35 miles] wind or solar, which could provide the same amount of electricity more cheaply.” Those 211 gigawatts of coal energy represent 74 percent of all US coal-fired power plants (286 GW). By the year 2025, “at-risk coal” increases to 246 GW, the report projects.

Essentially, wind and solar costs are cheaper than 74 percent of coal costs in the United States, and that percentage is projected to keep rising.

The report also found that 94 gigawatts of coal was substantially at risk, meaning new wind and solar could undercut the cost of existing coal by more than 25 percent.

Mike O’Boyle, director of electricity policy for Energy Innovation and lead author on the report, tells Inverse there is a way to go 100 percent renewable, completely eliminating coal — linked with asthma, cancer, heart and lung ailments, neurological problems, acid rain, and global warming, according to the Union of Concerned Scientists — from the equation.

“That other 25 percent [of the cost saved], you can use it to replace some of the other services that coal was providing,” O’Boyle says. “Reliability services, capacity — things like that.”

The report also notes that around 49 gigawatts of energy produced by coal in the United States was substantially at risk from wind, and 69 gigawatts were at risk of becoming more expensive than solar energy. These figures are set to rise to a combined total of 140 gigawatts by 2025.

This Is the “Crossover” Moment

The idea that renewable energy would be cheaper (not to mention better for the atmosphere) than coal has been around for some time, but this “crossover” moment — and the report from policy think tank Energy Innovation — is intended as a conversation starter, says one of its authors.

“We really wanted to start a broad conversation with this report rather than providing definitives,” O’Boyle tells Inverse. “What we’re saying is, ‘Here are these energy sources that are just remarkably cheap compared to keeping this coal plant running.’”

The report comes at a tipping point for the US renewable energy industry. A February jobs report from the nonprofit advocacy group the Solar Foundation found the industry has jumped in size by 159 percent from 2010 levels to employ 242,000 people by 2018. And the Energy Information Administration, an agency within the United States Department of Energy, reported in January that renewables will be the fastest growing source of energy over the next two years.

O’Boyle has previously told Inverse that solar is expected to be the largest addition of capacity to the American grid in the coming five to 10 years.

Which States Will Shift From Coal to Renewables First?

The biggest shift to solar or wind from coal are projected to occur in the South and Midwest states, with favorable wind conditions, dropping local prices in solar and high coal costs. Leading the way is North Carolina, home to numerous wind farms already (including an Amazon wind farm), followed by Florida, Georgia, Texas, Indiana, and Tennessee.

The analysis uses two pieces of data to understand the state of the market. The first data set is cost of energy for wind and solar, which looks at how much revenue an energy generation method requires for each unit of electricity. This was based off last year’s estimates conducted by Vibrant Clean Energy, a Boulder, Colorado-based software services company aimed at informing solar power generation and distribution. These figures vary geographically, too. And wind energy varies more so because terrain has a strong effect on speeds.

The other data points used in the comparison is the marginal cost of energy for coal, plus the operating cost incurred by a plant for each unit of energy. This combines publicly available information like operation costs, maintenance costs, fuel burning, pollution controls, and more.

In the case of coal, marginal costs for plants in regular use (where the actual output is more than 33 percent of its theoretical maximum, a figure called “capacity factor”), vary from $25 to a staggering $104 per megawatt-hour. These figures rise even higher for plants with a low capacity factor.

While the report offers a snapshot of how the market has shifted against coal, the reality could be more severe. The analysis only considered generation within 35 miles of the plant, meaning long-distance transmission of renewables could make coal even less viable.

A 2016 study published in Nature Climate Change by Christopher Clack, one of the authors of this Energy Innovation report, found improvements to the national grid could reduce carbon emissions by 80 percent relative to 1990 levels by the year 2030. This would require greater cooperation on a broader scale.

The report does not directly advocate for the immediate abolition of all coal plants. It instead notes that “not all plants will retire immediately…but all stakeholders must prepare for the looming economic reality.” O’Boyle says that a more holistic approach would look at a variety of factors to better plan for a transition.

“You really need a more in-depth analysis of, how do we replace these plants economically?” O’Boyle says. “All we’ve done is say, here’s some cheap, local, renewable resource. The next step would be to look at, what’s a portfolio of resources that could replace all the needs that the system has?”

What About the 53,000 Coal Mining-Related Jobs in the United States?

A major factor is employment in a community. Shutting down a coal plant may make economic sense, but its long-term effects could harm communities for generations.

The Solar Foundation’s National Solar Jobs Census found that the US has more than 242,000 solar workers, but that data will be of little consolation to a laid-off coal miner in a community where an equitable solar job isn’t available — unless they want to move to California.

“If we transition away from coal, in a way that’s not thoughtful, that doesn’t take those communities into account who’ve been depending on that tax base and economic engine for decades, then it’s not going to be a successful transition, and there’s not going to be really any political support for it,” O’Boyle says.

The labor market is already set to experience broader turmoil over the coming years with the rise of robots and automation. With presidential candidate Andrew Yang previously telling Inverse that truck drivers displaced by self-driving cars could help install solar panels, it seems a conversation is already underway about how this new economy may look.