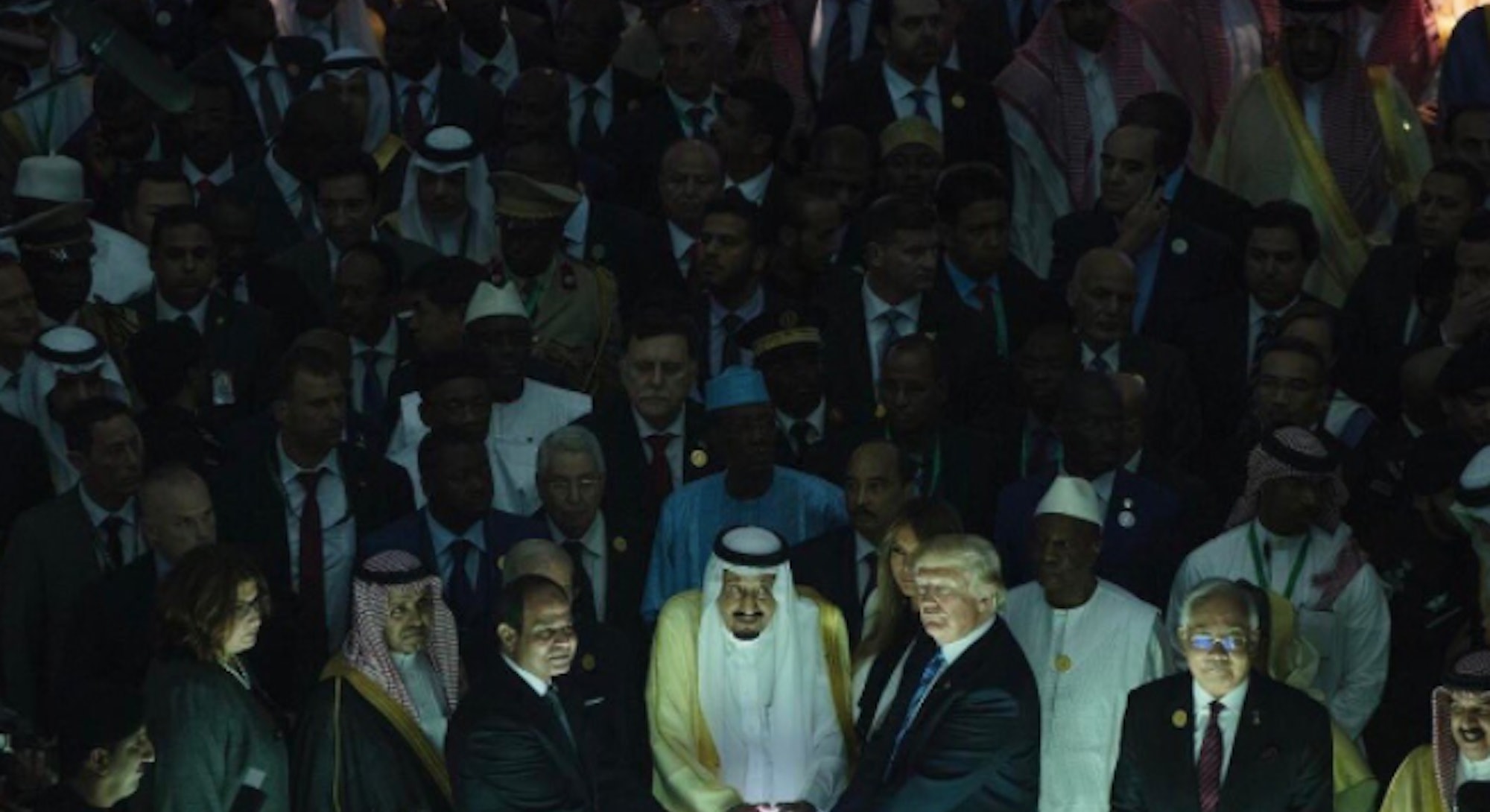 Looking back on 2017 is probably not something most of us are prepared to do just yet. That being said, taking a glance at the year’s most-read Culture stories definitely reads like a greatest hits on what captivated our attention in this most crazy of years.

Here are the 25 Culture stories that Inverse readers loved in 2017.

25. Why the Internet Turned on Vine and YouTube Star Jake Paul

An adult’s guide to the young Vine star who has matured into a weird — and problematic — Youtube celebrity.

When it comes to what imagery is too sexual or explicit for Instagram, female bodies seem to get caught in the crossfire of the debate over what’s appropriate to post online. These images, many of which appear to be quite benign, were still too controversial for the social media platform.

22. ‘Get Out’ Fans Will Love Jordan Peele’s Viral Tweet About Trump

Jordan Peele made a perfectly-meta dig at Donald Trump over Twitter.

21.How to (Legally) Punch a Nazi Who’s Threatening You

Civil rights lawyer and activist Dan Siegel spoke to Inverse about the legal parameters of self-defense and Nazis.

20. The Librarian Behind This Tough Topics Poster Says It Will Hang Indefinitely

The person responsible for a sign directing teens to books on tricky topics, from abusive relationships to acne, tells us why it’s important that kids get the information they’re sometimes afraid to ask for.

19. Why Google is Celebrating 131 Years of the ‘Essential’ Hole Punch

When Google chose to highlight Dutch designer Gerben Steenks in a November doodle, it gave us the perfect excuse to school readers on the fascinating history of the hole punch. It’s actually very interesting!

18. States and Cities Where Weed Won This November

The November election was a game-changer for marijuana activists, as legislators in favor of legalization were voted in across the board.

17. The Right Hates That Vogue Cover Because They Still Own Patriotic Imagery

Jennifer Lawrence’s Vogue cover caused a stir back in August as hardline conservatives argued that the background use of the Statue of Liberty was a cryptic dig at President Trump’s immigration reform. Yes, really.

Unfortunately, data tends not to lie.

Claiming to be the first of its kind, a sex doll brothel opened up in Spain early in the year. Obviously we decided to write about this, as well as expound upon whether you can get an STI from a sex doll.

14. Most Americans Still Lie About How They Want Their Steak

After it was revealed that Donald Trump likes his steak disturbingly well done, we decided to look into how the rest of America enjoys their sirloin. It turns out we don’t like it on the rare side either.

13. The White House Website Under Trump No Longer Has a Spanish Option

As the Trump presidency dawned upon America back in January of 2017, people were paying close attention to how government websites might change under new hands. It didn’t take long for the Spanish language option to disappear from WhiteHouse.gov.

12. Watch the Founding Fathers’ Descendants Gather in One Room

In honor of Independence Day, Ancestry.com gathered living descendants of the men who signed the Declaration of Independence together. For a commercial. Emily Gaudette explores the complicated — and problematic — history behind the advertisement.

11. The Latest Optical Illusion Stumping the Internet Is This Photo of Strawberries

It didn’t end with the dress. Akiyoshi Kitaoka, a professor of psychology at Ritsumeikan University in Japan, created an image that got the internet seeing red.

10. JFK Conspiracy Theorists Are About to Receive the Motherlode

When it was announced that the remainder of the JFK files were to be released, conspiracy theorists had a hey day. We theorized on what new information might come to light — and what probably wouldn’t.

The trippy coincidence occurred back in April and captured the nation’s attention. We investigated.

7. When and How Do Most Americans Lose Their Virginity?

It’s actually a pretty loaded question and depends very much on what you personally define as virginity. We parsed through the data.

4. Trump’s Tweets Just Went From Bad to Unconstitutional: Here’s Why

Back in the summer it looked as if President Trump’s bombastic twitter habits were about to land him in the legal hot seat. It didn’t exactly happen, but as we enter 2018 with the President still glued to his feed, anything is possible.

In 2017, we had a lot of questions about the app that seemed to go viral overnight, Saraha. Deriving its name from the Arabic word sarahah, which translates to “honesty” or “candor,” the app lets its brave users send and receive messages anonymously, for better or for worse.

2. People Are Canceling Their Netflix Accounts Because of ‘Dear White People’