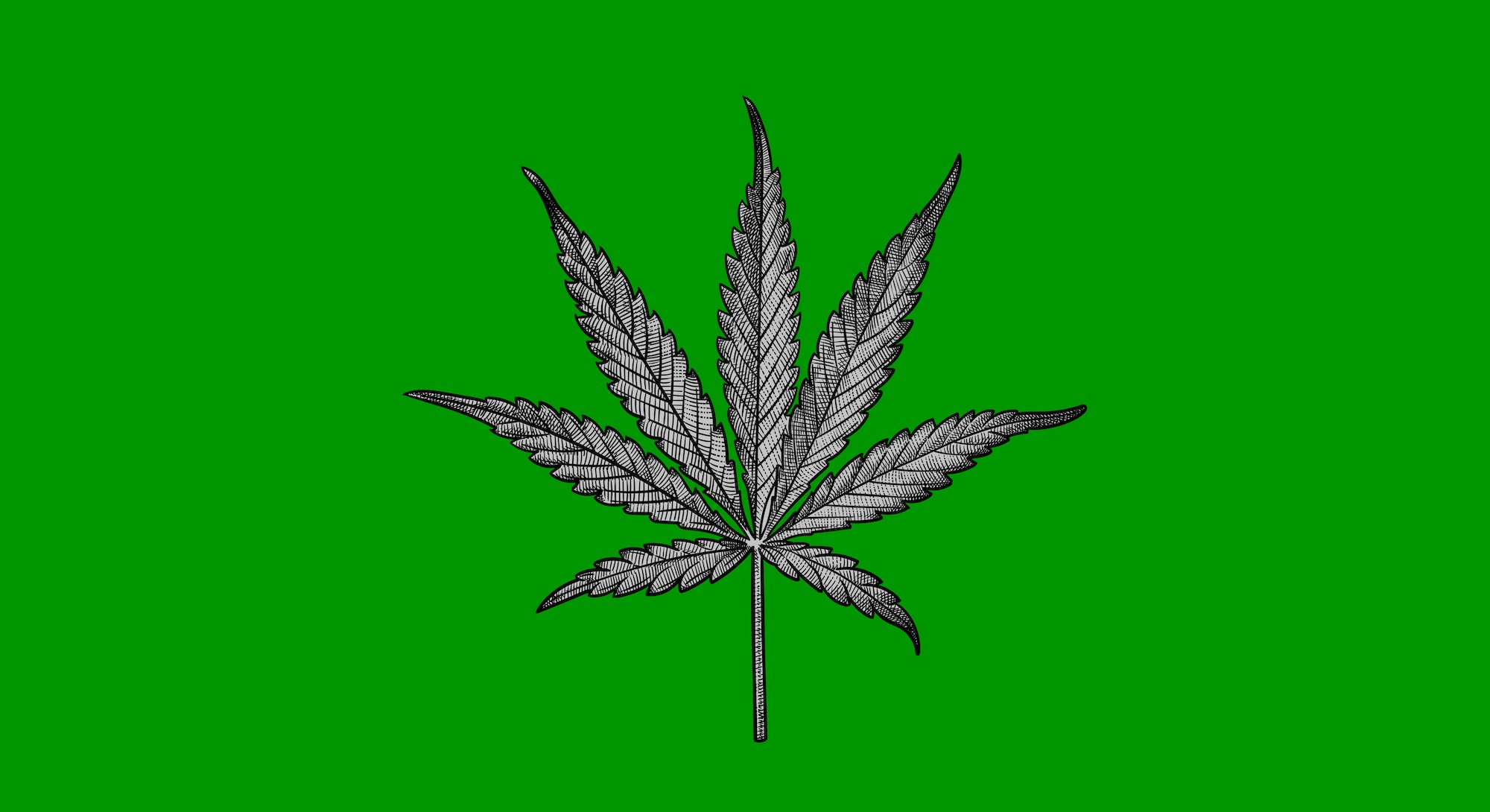 Bill Gates, Jay-Z and Elon Musk are, and Steve Jobs was, all billionaire entrepreneurs. But these men also had something else in common: they’ve shown support for cannabis

While marijuana has been known to combat stress, anxiety and depression and treat sleep disorders — ailments common to entrepreneurs — does pot help with ideation?

A team of researchers out of Washington State University (where recreational cannabis usage is legal) looked to answer that question in a recent study published in Journal of Business Venturing.

The short answer is yes, smoking some herb can help generate ideas, but there’s a catch.

“For an entrepreneurial idea to be creative, it needs to be both original and feasible,” Dr. Benjamin J. Warnick, assistant professor of Entrepreneurship at Carson College of Business, Washington State University Vancouver, tells Inverse.

“We found that cannabis-using entrepreneurs generate ideas that were more original, but less feasible, compared to entrepreneurs who don’t use cannabis. We tested this by having 254 entrepreneurs complete a creativity task where they generated new business ideas within a three-minute time limit, then chose and elaborated upon the idea they believed was their best.”

This is STRATEGY, a series packed with actionable tips to help you make the most out of your life, career, and finances.

The Strategy — So should aspiring and current entrepreneurs start (legally) toking to generate ideas? Not necessarily, according to the WSU paper, “Head in the clouds? Cannabis users’ creativity in new venture ideation depends on their entrepreneurial passion and experience.”

But if you are already an existing marijuana user, it’s important to know that the ideas you come up with while high should be run by people you trust.

Why this strategy matters to you — As more states legalize the medical and recreational use of cannabis, understanding how the drug affects us will be critical going forward. While anecdotally we know that cannabis fueled the people behind some of our favorite music, movies, TV shows, novels, poems, and businesses, it’s not clear whether business ideas generated while high are likely to come to fruition.

“Our study provides evidence of both the creative benefits and drawbacks of being a cannabis user,” Warnick says. “This holds implications not only for entrepreneurs or anyone trying to come up with a new business idea, but also people who are seeking innovative ideas more broadly.

"While our study finds that being a cannabis user helps in terms of originality, anyone whose ideas require practical considerations should take note of our finding that being a cannabis user can reduce feasibility. In both entrepreneurship and other domains, originality must be coupled with feasibility for an idea to actually have a positive impact.”

Elon Musk famously smoked marijuana during his interview with podcaster Joe Rogan in September 2018. Does science show that marijuana inspires great ideas? A recent study found the answer may be yes, if those who partake still run their ideas by someone they trust.

How you can implement this strategy — The WSU researchers found the effects of cannabis differed among its study participants: 254 entrepreneurs with venture founding experience who were either in the process of founding a business or had done so in the past and were split between those who did or did not partake in cannabis. The differences came down to the individuals’ passion and experience.

“The increased originality and decreased feasibility of cannabis users’ business ideas relative to non-users only surfaced for entrepreneurs who reported above-average passion for exploring new business ideas,” Warnick says. “The effect was absent for cannabis-using entrepreneurs with experience founding more than one business.”

The great equalizer when it comes to ideas generated while high? Running them by people you trust.

“Our findings suggest that cannabis-using entrepreneurs who are quite passionate about coming up with new ideas but don’t have much experience starting businesses might benefit from others’ insights to help flesh out the feasibility of an idea,” Warnick says. “Ideas often evolve and are developed over time anyway. It’s often better to think big at first without worrying about feasibility — ideas all too often get shot down before they have a chance to prove their potential.

"Cannabis users are especially good at the brainstorming"

"With this in mind, our findings show that cannabis users are especially good at the brainstorming or idea generation stage of creativity, perhaps because they are less inhibited, more impulsive, and more ‘free-thinking’ generally. However, these creative benefits of being a cannabis user come at the cost of the idea evaluation stage where feasibility is considered.”

The strategy's side effects — Of course, pot has other benefits aside from its potential for creative ideas and insights: relaxation, increased perceptiveness, and the urge to sync up Pink Floyd’s Dark Side of the Moon with The Wizard of Oz. But there also drawbacks to using the drug. For heavy users, there’s the potential for lung damage, the development of mental illnesses, health conditions such as certain cancers and heart problems, and memory issues. Some people may come to depend on cannabis.

The Inverse analysis — Aspiring and current entrepreneurs can benefit from moderate (and legal) consumption of marijuana for many of its purported benefits, especially its potential to fight off stress, anxiety, and depression. It may also be good fuel for ideation, but entrepreneurs would be wise to do a feasibility check with trusted contacts on these ideas — much like they should with any other idea. Warnick also stressed to Inverse that other factors play an important role in creativity, namely sleep, mindfulness, education, and being open to opportunities.