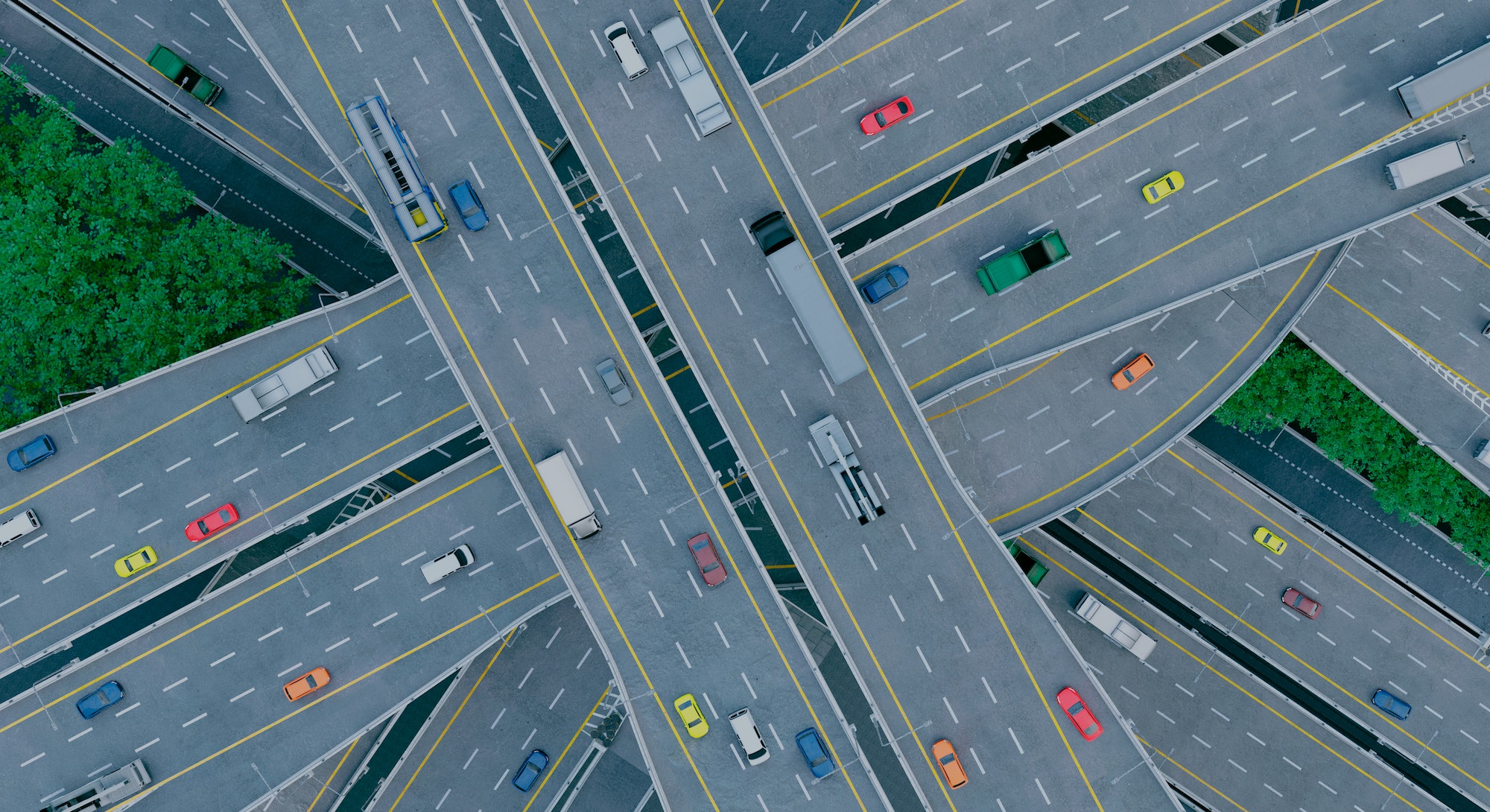 “The basic news is that all Tesla vehicles exiting the factory have the hardware necessary for Level 5 autonomy,” Musk said. “Every car we make, on the order of 2,000 cars a week, are shipping now with Level 5, meaning hardware capable of full self-driving, or driverless, capability.”

It was a bold claim, but Musk wasn’t done. He ratcheted up the hype by announcing that Tesla’s goal was to demonstrate a cross-country autonomous drive, Los Angeles to Times Square in New York, “without the need for a single touch, including the charger,” by the end of 2017.

Note that “Level 5” specifically refers to the level as outlined by the Society of Automotive Engineers:

Tesla and FSD: The reaction at the time

The main questions on the call focused on the technicalities.

Tesla’s announcement made headlines, but there was a degree of skepticism. Jessica Caldwell, an analyst at Edmunds, told The Guardian that buying a self-driving car before regulations catch up was a “vanity purchase.” Rivals could also catch up in that time, so the Tesla would be “obsolete almost as soon as it’s activated for prime time.”

Arun Sundararajan, professor at New York University, told USA Today the announcement was impressive, but the issue was cultural: “Until we figure out all the edge cases and train the cars to deal with them, this regulatory path will be slow.”

Following the announcement, Tesla shared a video of the system in action:

Reddit comments at the time largely focused on how the system needed to improve.

“It was interesting to see the car stop for the two walking ladies but not the man walking the white dog,” wrote a user called AnderBRO2.

But over on the Tesla-focused subreddit, fans were ecstatic about the feature’s big reveal.

“Beautiful, what a day to be alive,” wrote a user called HoratioDUKEz.

“In the coming years, I foresee a bunch of posts of early morning driveway/garage pictures of Tesla owners passed out, drooling, in the driver's seat after their cars drove them home after a night of drinking,” joked a user called lurkity_mclurkington.

Tesla and FSD: What happened after

Earlier this year, a Reddit user made a new post asking for purchase advice. Should they pay the $10,000 extra for the Full Self-Driving suite on the Tesla Model Y?

“I urge you to skip it,” read the highest-rated post. “Elon has completely shredded his reputation on release dates, with literally years of broken promises and not even a hint of self-awareness along the way.”

It’s a mark of how the mood has shifted since the unveiling.

“Like the rest of the automated driving systems (ADS) industry, Tesla has had to face the realization that moving from an interesting proof of concept to a viable product that is even as safe as humans is enormously difficult,” Sam Abuelsamid, an analyst with Guidehouse Insights, tells Inverse.

But Abuelsamid is critical of Musk’s original announcement, which claimed that the cars have the necessary hardware for Level 5 autonomy.

“That statement was a lie five years ago and remains a lie today,” Abuelsamid says. “Tesla has upgraded the computer twice since then and will likely have to again just to reach viable L4.”

Abuelsamid argues that Musk “painted [Tesla] into a corner” and “artificially constrained” engineers by depending entirely on vision without any other backup systems. Tesla can’t add more sensors, he says, because thousands “that bought into the FSD myth would never get what they paid for,” and it would open Tesla up to “massive lawsuits.”

The mood changed so dramatically in part due to a multitude of missed deadlines.

In this week’s earnings call, which Musk did not attend, executives were once again asked about a timeline. Chief financial officer Zach Kirkhorn struck a more realistic tone: “It's difficult to be specific on the timelines. The Autopilot team is working extremely hard iterating on every version.”

Musk’s numerous missed deadlines have perhaps masked the progress Tesla has made toward full autonomy. The company started granting access to beta versions of the full self-driving software in October 2020, which enables the car to drive from point A to B as long as the driver maintains oversight.

In a letter to the California Department of Motor Vehicles in December 2020, Tesla admitted that both Autopilot and Full Self-Driving are currently more like Level 2 autonomy.

Perhaps in the future, Tesla will successfully perfect its software suite to the point that regulators feel comfortable granting approval for full, hands-off autonomous driving. Indeed, demonstration videos with the beta software have shown users are impressed.

But even if Tesla delivers now, it will be hard to shake the impression that Musk set wildly optimistic deadlines in the early years. Buyers burned by those deadlines, ones that spent thousands to pre-order the feature on the assumption it would arrive soon, likely won’t forget that in a hurry.