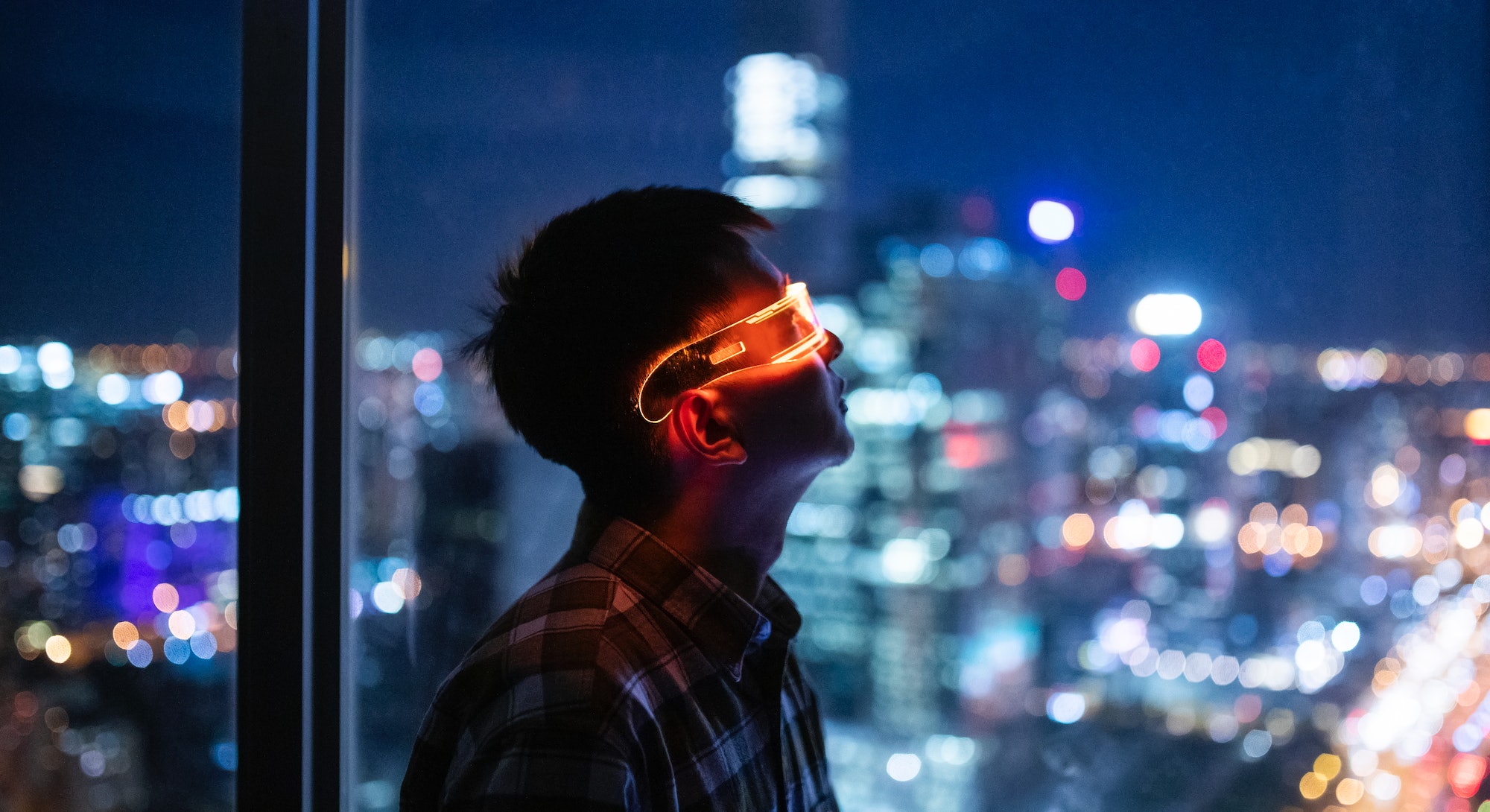 A decade ago we glimpsed the future… and it was kind of disappointing.

Google introduced its Google Glass (née Project Glass) augmented reality smart glasses at an I/O developer conference in 2012 with a splashy skydive stunt into the auditorium, filmed on the glasses themselves. The company outlined several possible use cases, like having Glass do live translations, access your notifications, get directions from Google Maps, and take quick photos and videos, all projected through the device's small glass prism.

It was a vision of a very sci-fi future, and had it taken off, we might be living in a very different world today instead of staring into our Apple and Samsung bricks.

The future that Google outlined was ambitious, but in reality, the larger problems for Google Glass were how it looked — not everyone was comfortable with their friends constantly pointing a camera at them — and how much it cost. Google Glass first launched to developers at I/O 2013, and later to a select group of “Explorers” for $1,500. As soon as a term was coined for the kind of person who wore Glass — a “glasshole” — it was safe to say whatever exciting idea Google stumbled upon wasn’t going to achieve mainstream popularity.

Google Glass would later be relegated to an enterprise product, but the dream of augmented reality and smart glasses never went away. Microsoft experimented with HoloLens (an enterprise product) and Magic Leap raised a whole lot of money and hype around its computing-puck-and-glasses take on AR (another business product). It wouldn’t be until Facebook rebranded as Meta, and publicly committed to making a VR and AR blueprint, that the potential of smart glasses as a consumer product really returned.

Meta is partnering with EssilorLuxottica to create AR glasses and plans on releasing a very early take on the concept in the Quest Pro. Amazon is still working its way toward its “ambient intelligence” mission and already sells quasi-smart glasses in the form of Echo Frames. Google has publicly shown off new translation-focused AR glasses prototypes and is testing versions of its glasses in the wild. Even Apple has expressed interest in AR and is expected to take its first step toward headset hardware with the debut of a Quest Pro competitor next year.

Smart glasses are back on, but the versions that are available for purchase now are very different from the Google Glasses of yore. They’re glasses first, with access to smart assistants, occasionally cameras, and one feature everyone seems to agree on: hands-free, open-ear audio. Smart glasses as they exist today are helpful accessories, but not yet smartphone or laptop replacements. They also have to check certain boxes: there should be different styles, they should be comfortable to wear, and you shouldn’t feel like a dork with them on.

This week at Inverse, we're diving into the world of smart glasses that you can buy today, and examining whether they can give us a hint of where we’re going in the future. From Amazon and Meta's cutting edge, to less-computer-y devices made by accessory brands like Anker and Razer, we’re going to figure out the state of smart glasses in 2022.

Follow our latest smart glasses coverage here, as we publish new articles throughout the week.