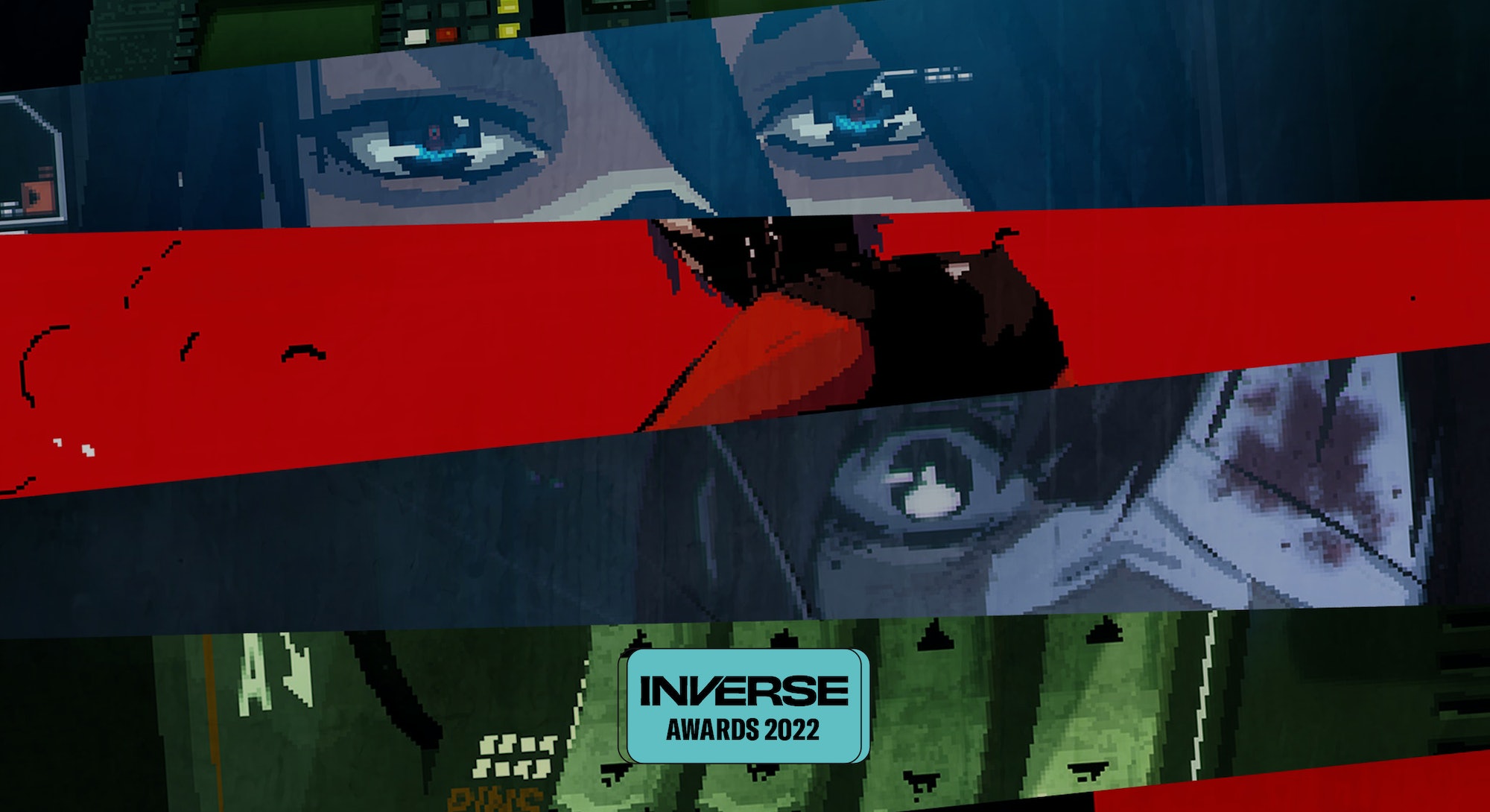 A tender kiss between lovers is not something I expected in a survival horror game. Yet there it was.

About two-thirds of the way through Signalis, the protagonist Elster is at her lowest moment. She just traversed an abandoned facility filled with undead monsters in hopes of reuniting with her lost companion, Ariane, to no avail. In a near-dead haze, she recalls a memory from a happier time.

Signalis isn’t afraid to evoke emotions, and fear is paramount among them (this is a horror game, after all). But there are other more complex emotions that Signalis tugs at. Melancholy and sadness come to mind, but perhaps the strongest thing you may feel is loneliness.

Alone in the dark

Zeus split humans in half out of fear they would rise against him — as the legend goes according to Plato’s Symposium — from this point on humans would be cursed to constantly search for their missing half. This is what a soulmate is.

Every character in Signalis is motivated by their need to be reunited with their other half, the person that completes them. For Elster, this means putting herself through the physical, psychological, and emotional damage of navigating the abandoned Sierpinski-23

The once thriving mining facility was helmed mostly by replikas, an android workforce built from the blueprints of someone else’s brain. Throughout the game, players can read documents about each type of replika and what they need to live. Most require some form of companionship or partnership.

Adler, one of the characters you interact with most, is an example of what happens without this companionship. His type of unit relies on the guidance of a Falke unit, which, in the case of Sierpinski-23, has sadly perished directly before the game’s events. In the fallout of Falke’s demise, Adler is inconsolable. He loses his mind trying to find some way to return her to him, to no avail.

Similarly, Elster can happen upon a lonely replika unit hiding alone in an office. She shares that all of her sisters have been transformed by the mysterious disease that has taken a hold of the facility, and she is the only one left alive. Due to the nature of her replika model, she used to communicate with her sisters in a hive mind that she says sounded like a symphony. Now in her mind, there is only quiet. She confesses she will most likely let herself be taken by the diseased creatures to be one with her sisters again.

Both Adler and this lone replika are cautionary tales to Elster — this could be her if the search for Ariane does not go well. But there is no judgment placed on these two in Signalis. Their desperation and sadness are understandable, dangerously so. And at her lowest moment when she feels on the edge of slipping into a lonely depression, Elster is blessed with a memory.

She is back on the ship with Ariane. It’s no longer the wreckage we see in the game’s opening. Instead, it’s in pristine condition. Elster makes her way to Ariane’s quarters to find her peacefully painting. When she sees Elster, she explains how much she missed her. The two embrace warmly, dance slowly for themselves, and pull each other into a loving kiss. This moment reinvigorates Elster, reminding her why she is doing this, to find her other half.

It comes at a moment when the player needs motivation most. Signalis has credits roll at around the six-hour mark. Many may see this as the end, but if you do start a new game you are greeted by this scene in Elster’s memory. As you realize there is more to push forward through, the game reminds you of the cost of the reason why.

Signalis is a game about human connection and our need for it. More than any undead monster or cosmic horror, the biggest source of fear is the sense of being alone — incomplete.

The world of Signalis is littered with remnants of fleeting connections and relationships. Replikas and humans who lived together shared their spaces and their lives.

What I find so unsettling about Signalis is that it plays on every person’s biggest fear, being alone. Whether we want to admit it or not, we all want connection. Relationships with other people allow us to understand ourselves, it gives us a place to talk and be heard to declare to another person “this is who I am!” We just want some understanding in this world.

The replikas in Signalis are a dime a dozen, there are countless numbers of every unit. In some ways, this makes them more united, but just like in real life the crowd obfuscates and can make one feel even more alone. How do you navigate the desire to have a connection and be an individual when being an individual inherently requires you to be somewhat separated from those around you? Many of these themes are also at the heart of Shinji Ikari’s story in Neon Genesis Evangelion, a work that heavily inspired the developers of Signalis.

Elster’s unit specifically is said to be better off alone, and advice to human officers is to not try and create bonds with them. Yet Elster and Ariane have the closest bond in Signalis, having both surmounted their fears of not fitting in with the rest of the world around them. They rely on one another, being alone together. They are each other’s missing half.

It makes sense that Elster’s motivation is to find her lover. Why else would you put yourself through hell and hordes of undead? When you find that connection, there is nothing you wouldn’t do to keep it.

I get it. We all just want to be loved.

Signalis has many endings, each one no truer than the other. My ending saw Elster reunite with Arianne, at great cost. In the end the two embrace again in the confines of the ship they shared as a home. Both changed, but both still completing each other, they dance to Schubert's "Ständchen" as warmly as before.

Inverse celebrates the best of the best in entertainment, gaming, science, and technology of 2022. Go to the Inverse Awards hub.