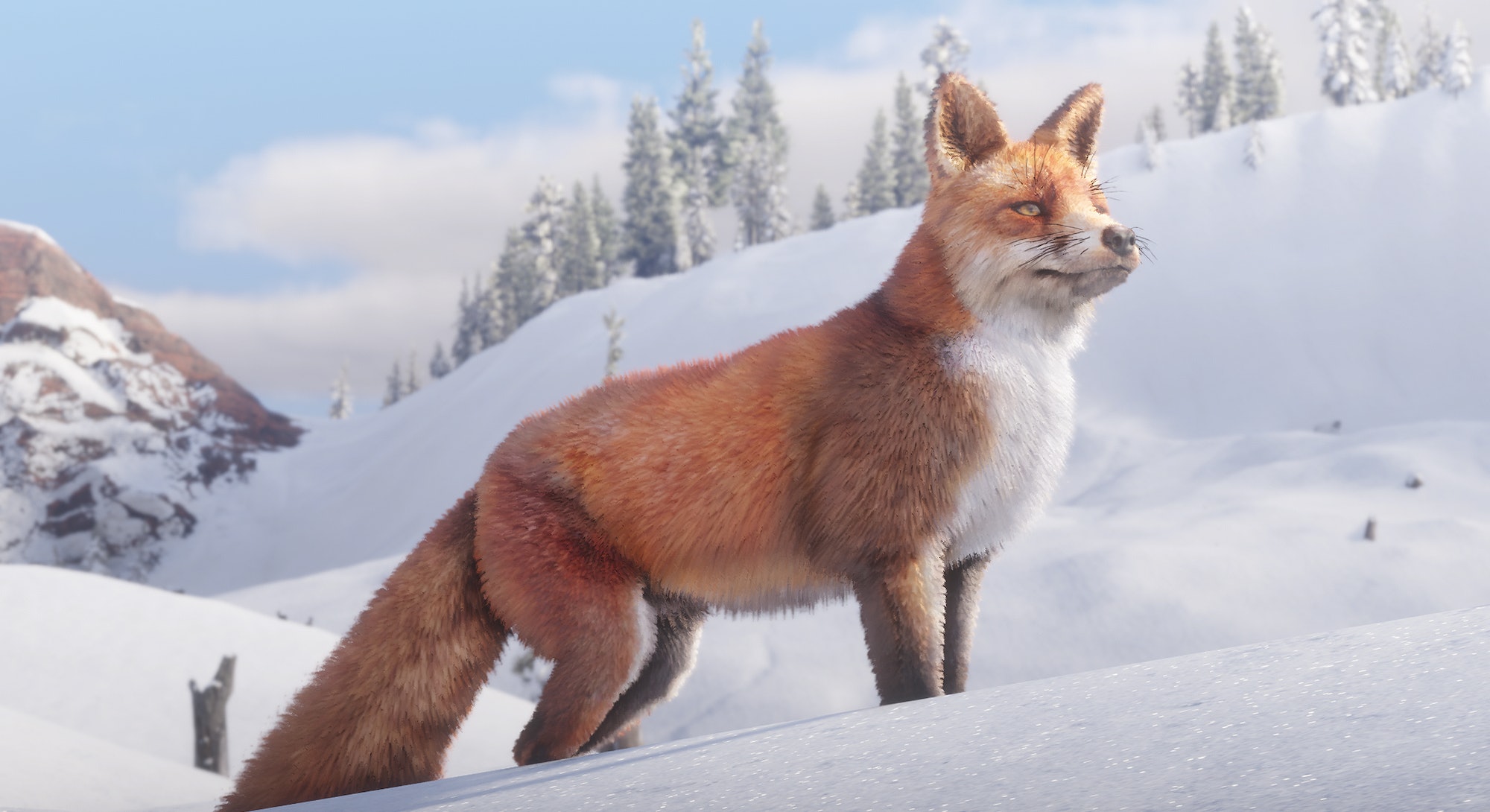 But according to new research, the widely praised game has had precisely this counterintuitive effect, subtly turning gamers into informed botanists.

The study underscores the unique influence that emerges when meticulous design and immersive gameplay mechanics collide. Interviewed participants were able to identify the wildlife they encountered in-game and gained a better understanding of their ecological importance. These findings were published on July 8 in the journal People and Nature.

“It doesn’t surprise me that Red Dead 2 could attune players to unfamiliar species or environments because play is powerfully motivating,” Alenda Chang, author of Playing Nature: Ecology in Video Games, tells Inverse. (Chang is not affiliated with the new study.)

The Video Games Issue 2021 is an Inverse celebration of retro favorites, forgotten gems, and the latest and greatest in interactive entertainment.

Researchers from the University of Exeter and Truro and Penwith College distributed a survey entitled “Wildlife quiz for gamers” to gamers through Reddit, Twitter, and Facebook. Ultimately, 586 participants from 55 countries completed the survey, though responses skewed toward male gamers and North American participants.

While more than 200 species of wildlife are represented in Red Dead Redemption 2, the survey only asked players to identify 15 species from real-life photographs. Some of the animals in the survey include:

The researchers also asked participants whether they had played Red Dead Redemption 2 or not; 444 respondents had. The survey also probed how players perceived their interactions with wildlife in the game.

The aim was to test whether Red Dead 2 players were better at identifying animals than non-layers. The study authors hypothesized that the rich level of detail in the game’s animal designs could give players the advantage.

Many Red Dead 2 creatures display realistic behaviors in the game — eagles snatch and bears perform “bluff charges” to attack players. The animal depictions are so realistic that they’ve garnered attention from Audobon, an organization that advocates for the conservation of birds.

"The level of detail in Red Dead Redemption 2 is famously high, and that's certainly the case in terms of animals,” co-author Sarah Crowley, a University of Exeter lecturer, said in a statement.

What they discovered — Red Dead 2 players were able to better identify animals than gamers who hadn’t played Rockstar’s acclaimed western.

“It's just one of those things that make you rethink what games even are or can be.”

On average, the players identified 10 species compared to seven species for gamers who hadn’t played the game. Moreover, the players could better identify certain animal characteristics through their in-game interactions with wildlife. The researchers also found:

The researchers write that “the virtual ecology of Red Dead 2 has also indirectly taught players about animal sounds, behaviors and habitats.” Some players responded that they could better identify animals by sound and recognize birds in real life due to their gameplay experiences.

Some in-game experiences even taught players how to engage with wildlife outside the game safely. For example, one gamer responded to the survey stating:

“I learned how to spot how a ram will headbutt you from the game, no joke saved me from breaking a leg in real life."

Why it matters — Given Red Dead 2 is designed to be more entertaining than educational, the researchers were delighted by the results, concluding, “it is possible that this immersive game has had no small impact on thousands of players' ecological understanding and appreciation.”

The players' comments in the survey back up the researchers' conclusions. One player writes:

“I remember this time an opossum feinted being dead, and I already knew opossums do that, but I was so surprised to see a game do something like that. It's just one of those things that make you rethink what games even are or can be."

Interactions with wildlife had the most significant impact on their ability to identify animal behaviors.

The Inverse analysis — In an interview with GamesRadar, Phil Hooker, director of technology at Rockstar North, describes how advancements in animation technology paved the way for more realistic animal behavior in the game design.

But you don’t need a big-budget AAA game to inspire animal conservation and teach players about ecology.

Conservationists can and should take a page out of Rockstar’s playbook, the researchers suggest, striving to create immersive experiences that help people care about wildlife conservation.

Thoughtfully designed games can serve as a tool to educate players about the role animals play in our ecosystem, acting as a potentially powerful way to engage players in ecological conservation efforts.