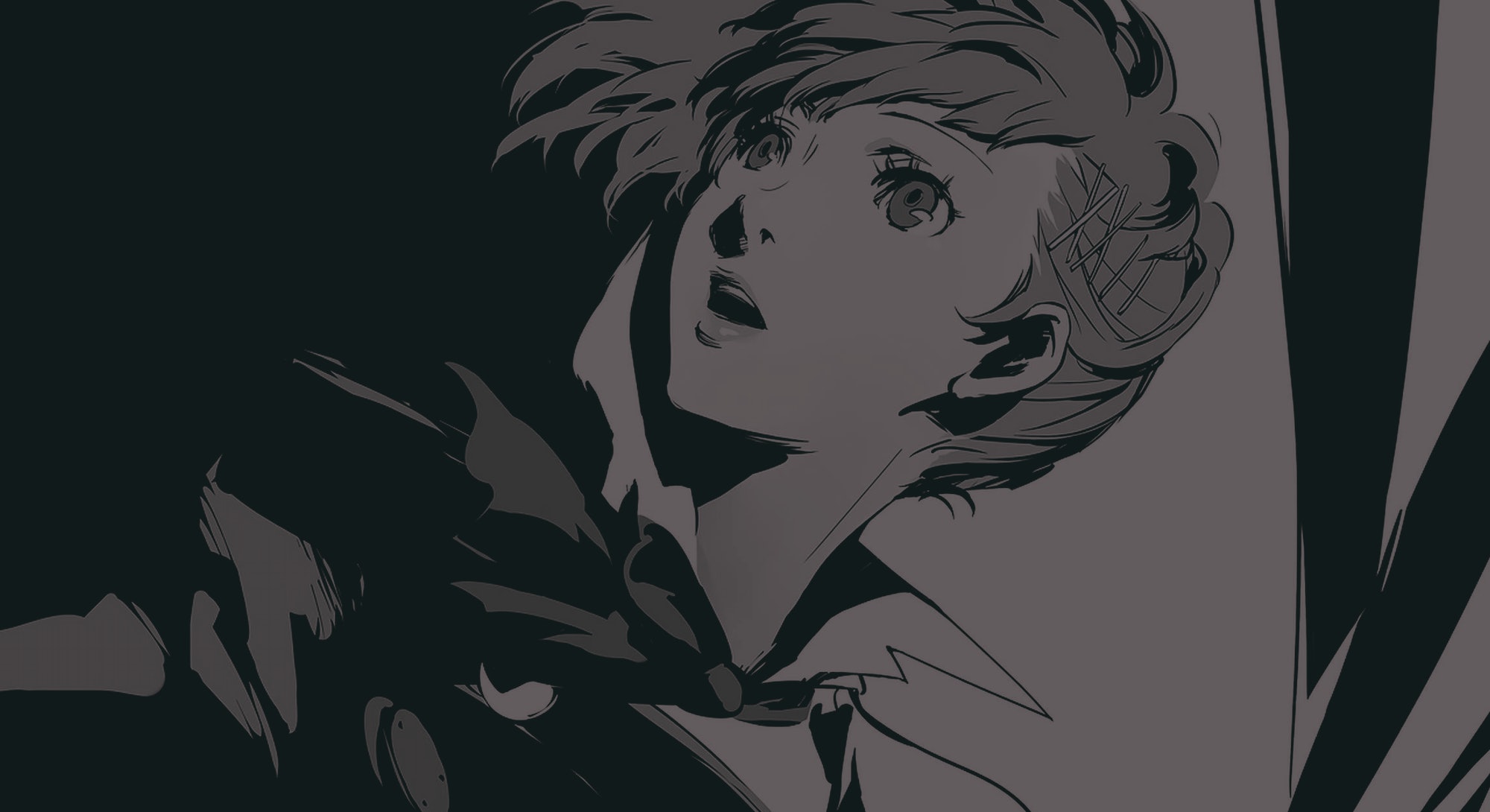 Sometimes the most meaningful connections aren’t meant to last.

As a series set in high school, Persona has always tackled stories of teenagers living through moments of change and self-discovery. When struggling to know yourself, the only thing you have is to latch on to the people around you. This is why social links are a key aspect of the series — it reiterates that life is about our connections with people around us.

While there are numerous memorable stories throughout the series, the social link that has had the most impact on me is the Hermit arcana in Persona 3 Portable. It is a story of figuring out your identity, forming bonds that defy categorization, and the effect even the briefest encounters in life can have on us.

It is the story of Saori Hasegawa.

Despite the growing popularity of the series thanks to the success of Persona 5 and the cult status of Persona 4, the third entry in Atlus’s social-sim / dungeon-crawling JRPG series continues to be underrated. But even those who have played Persona 3 may never have encountered Saori Hasegawa. (How fitting for the character representing the Hermit arcana!)

Saori can’t be encountered by just any player. You must play Persona 3 Portable (one of three different versions of the game) and choose to be the female protagonist. The male protagonist will never encounter Saori. To begin her social link, players must join the library or health committee.

From first meeting Saori, it is clear she is an outsider at the school. Having studied abroad previously she is two years older than the protagonist, and the oldest student at the school. Though people constantly ask to borrow her notes she has no real friends or connections to anyone. Her mature exterior is contrasted with a naive innocent interior; someone who wants to help and please others with no care for how they treat her.

Without any motivation or self-worth, Saori falls into a series of unfortunate events that make her recede even further into hermitage. A boy at school asks her to go to karaoke, which she accepts despite not having a romantic interest in the boy — she just wants some friends. Later, the boy’s girlfriend confronts Saori, calling her a “bîtch” and “skank” after which rumors spread that Saori is a rampant seductress who is sexually free with boys around school. The only person who stands by Saori is the protagonist, who comforts her without judgment and encourages her to be more accretive.

Events lead Saori’s parents to transfer her to a new school to get away from this drama. Saori informs the protagonist about this, saying “I don’t really like that I’m going to be separated from you...” The two break into the school's radio room and Saori broadcasts herself to the rest of the student body. She asserts herself for the first time, with you “grasping her hand tightly” as she explains everything from her side and how all the rumors about her are untrue. She finishes her broadcast and looks at you with a smile. She seems happy in a way that you haven’t seen before.

With a clear conscious Saori transfers, leaving the protagonist just as quickly as she came into her life.

The absence Saori leaves in the protagonist’s life is large. While it is never clearly said, there is an unspoken bond between the two — something more than friends, but not quite lovers. To expect Saori to be explicitly identified as a queer woman wouldn’t be reasonable. The Persona series does not have a good track record with LGBTQ+ representation and Persona 3 Portable’s original release was in 2009. Still, Saori’s relationship with the protagonist feels sapphic.

It speaks volumes that this social link is only available to the female protagonist. There is something about it that only works as a story between these two girls in high school, both struggling to find themselves and reach out to someone else.

There is plenty to support a queer reading of Saori in the game’s text. Her fraught relationship with her parents who refer to her as the “shame of the family,” her disinterest in romance with boys, and even Saori’s own hesitation to get close to you because she doesn’t want people to “think the wrong thing if we started getting along well.”

Even if not consciously, Saori’s closeness to the protagonist is a relationship built on mutual care in which both parties want to make the other happy and be there for one another. It is love. Saori struggles to find the words to vocalize this to the protagonist in a way that feels true to anyone struggling to wrap their head around their own changing sexuality or gender identity.

In a heartfelt moment after another wave of rumors about Saori washes through the school, she confronts the protagonist. She seriously looks at us and explains everything, finishing “As long as you understand, I don’t need anything else.”

When parting Saori and the protagonist have a conversation about first love, which ends with Saori deciding that perhaps it is best that first loves don’t come true. I choose to believe that for my protagonist, Saori was her first love. But for two women navigating the hell that is high school and coming to terms with their own queerness, not having the words to tell each other how they feel, this love remains forever unspoken.