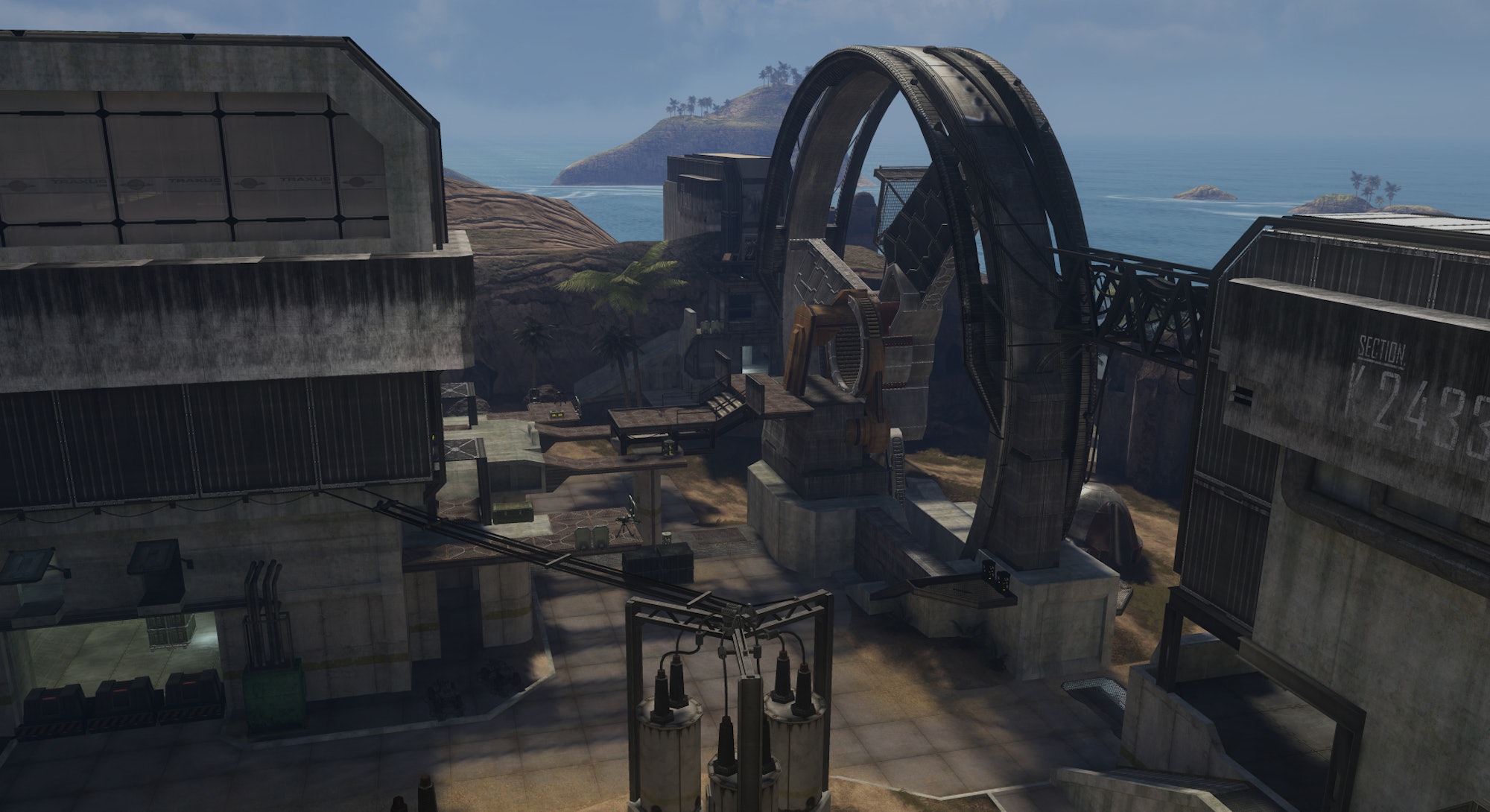 In the fall of 2007, the Xbox 360 wasn’t even a year old, but it was already on track for success due in part to the launch of one game: Halo 3. Developed by Bungie and published by Microsoft, the game was released on September 25 and instantly became a blockbuster hit thanks to an emphasis on online multiplayer. Sure, Halo 3 didn’t invent online multiplayer, but it certainly popularized it, proving you didn’t have to be a technical genius to play games with friends over the internet.

At the time, the wait for Halo 3 felt excruciating. Halo 2 left off on a gutwrenching cliffhanger, and with the next installment coming exclusively to Microsoft’s new-gen hardware — the Xbox 360 — excitement was through the roof.

And the players spoke with their wallets. Within the game’s first 24 hours on the market, Halo 3 generated over $170 million — which, at the time — was a record-breaking achievement. Not only was it an immediate commercial success, but it also led to the most active day for Xbox Live at the time, reaching over one million online players in 20 hours.

It’s clear that even though the Xbox 360 was already home to a slew of online games prior, Halo 3 had a major impact on bringing players together via Xbox Live. But why was it so successful in this regard?

Halo 3 had a robust offering, from its Legendary campaign to its competitive multiplayer pillar and even its famous Forge mode, which allowed players to create their own maps. This was a major strength, catering to a wide audience with lots of overlap, too.

It also helped that Halo 3’s gameplay was relatively straightforward, with a simple, yet effective loop that was every bit as satisfying as it was approachable. Taking down your foes with the game’s wide array of weapons always felt good, and even if you were eliminated yourself, you were always able to jump back into the action quickly.

In 2007, the internet was a prominent force, but nowhere near as ubiquitous as in 2022. Halo 3 was a game that came out on the cusp of major internet walkthroughs, leading to many “word of mouth” discussions about how to find secrets — similar to the way many of us learned about games in elementary or middle school.

I recall hearing about Halo 3’s hidden Skulls, which were littered throughout the game’s campaign. These hard-to-find collectibles would modify the game, encouraging you to dive back in, even if you’d already experienced the story. Trying to figure out where to find these Skulls based on what my friends told me at the time was such a blast — and it’s something that wouldn’t happen today because of the prominence of YouTube and other online guides. The magic of talking about a game’s secrets is typically lost these days, but not in 2007.

At the time, even the mere concept of video game downloadable content (DLC) was also in its infancy, with few console games offering support post-launch. Halo 3 was huge in this regard, delivering four major map packs over the course of three years or so. One DLC, the Legendary Map Pack included a remake of Halo 2’s famous Lockout map, leading to a large influx of players when it was released in 2008.

This encouraged longtime fans to return, while also introducing older content to newer players — a brilliant tactic on Microsoft’s part. Quickly, other developers introduced similar post-launch support, offering map packs, and additional story content for around $10 to $20. Again, Halo 3 didn’t invent DLC, but it was one of the first major examples of additional content on a home console.

Halo 3 also impacted other games that were released afterward.

Call of Duty 4: Modern Warfare launched in November 2007, just a couple of months after Halo 3, and by then, players were already hooked on competitive multiplayer games. Call of Duty 4 was, of course, a hugely influential game in its own right, but at least a portion of its success is owed to Halo 3 bringing players onboard the online train. I recall my entire friend group jumping to Call of Duty 4 in November 2007, which wouldn’t have happened if we hadn’t first played Halo 3.

In many ways, Halo 3’s wide mainstream appeal was a gateway to other online games, shaping our tastes 15 years later.

It’s unclear what the gaming landscape would look like without Halo 3. Sure, competitive shooters might’ve still garnered lots of attention, but it’s likely the genre wouldn’t be as popular as it is today without Halo 3.

The game’s original Xbox 360 servers have shuttered, but you can still enjoy the remastered version of Halo 3 as part of Halo: The Master Chief Collection on Xbox One, Xbox Series X|S, and PC.