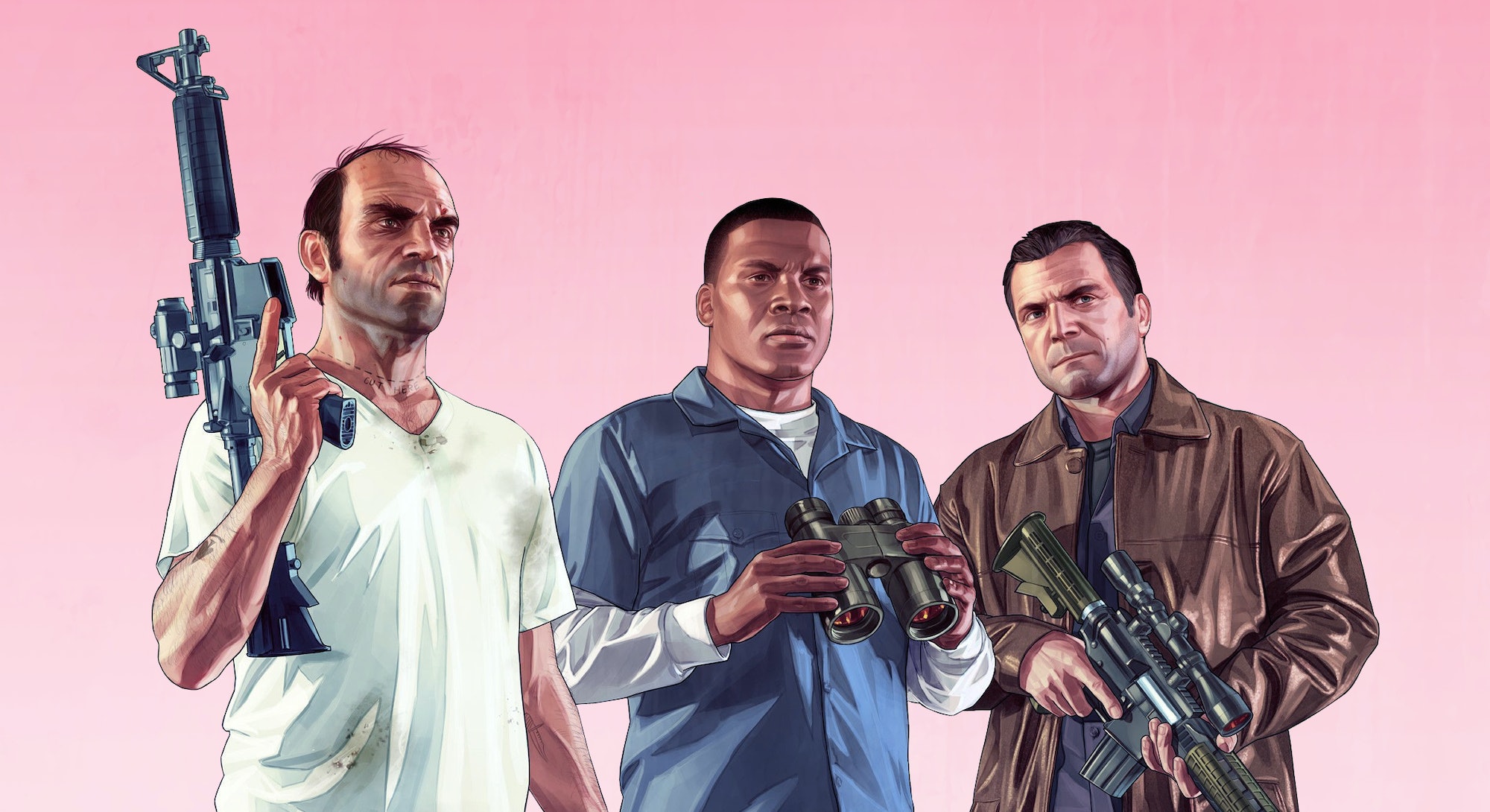 It’s rare for any video game to surpass 50 million copies sold — and even fewer reach the coveted 100 million mark.

The bestselling game of all time, Minecraft, reached 238 million units sold as of 2021, but Grand Theft Auto V, a game that celebrates its 9th anniversary on September 17, is the most lucrative. Sure, it “only” sold 170 million copies as of 2022, but this particular installment broke down the barriers across every other form of media, becoming the most profitable entertainment product ever made — more than any other game, record, TV show, or movie. While it took several years to reach that milestone, GTA V was a runaway success right out of the gate.

Kicking off with a bang

Grand Theft Auto V was an immediate success. As a former GameStop employee of five years, this game was the biggest launch I had ever experienced, by far. I recall working the midnight release for GTA V on September 16, 2013, and being astounded at the sheer number of people who had lined up to get a copy. Several hundred came to the midnight launch and at one point, the manager of the nearby Buffalo Wild Wings came to our store to tell us to get our customers to “stop blocking the door.”

“We just went out there and asked them to stay clear of the front door,” our store manager replied.

“No, the back door,” the B-Dubs manage clarified.

The sea of customers had wrapped all the way around the strip, obstructing the rear of the building.

Later on, a customer showed up with no money and a box of old games and hardware that our GameStop would not take in trade. This customer then attempted to sell these items to others in line, and surprisingly, they were able to rack up enough cash to buy a copy of GTA V. Showing up to a launch with no money proves just how badly some players wanted to get their hands on this game.

The following day, our GameStop store had a line out the door the entire time we were open. From 10 a.m. to 9 p.m. we sold hundreds (if not thousands) of copies of GTA V. Nearly every transaction was for GTA V, with the exception of one poor soul who was there to buy Hot Wheels World's Best Driver, which coincidentally launched the same day.

We had to cut the line off at around 8:45 p.m. to ensure we’d close on time. All of this occurred within 24 hours of the game’s release, and I imagine other retailers experienced similar turnouts.

In just 24 hours, GTA V generated $815 million in revenue, totaling over 11 million copies sold. This is more copies than most games ever sell throughout their entire life cycles.

But that success didn’t just stop after a day. In 2018, GTA V became the most profitable entertainment product of all time, generating over $6 billion in revenue for Rockstar Games. As of August 2022, GTA V reached over 170 million copies sold, making it the second-bestselling game of all time. Its lasting impact is due mostly to its successful online mode, GTA Online, which launched shortly after the base game in 2013.

To many longtime GTA players, GTA Online was exactly what we had craved for years. A massive open world with plenty to do, with or against friends online. Wreaking havoc in GTA Online was already fun in 2013, but over the years Rockstar Games refined the gameplay and supported it with many updates, giving players reasons to keep coming back.

Between the major updates like the Cayo Perico heist — which requires players to rob a nearby island via a submarine — and limited-time events such as the snow-filled holiday updates — GTA Online is a textbook example of a living, breathing world.

GTA Online helped push GTA V to success, generating over $800 million annually from the game’s microtransactions, called Shark Cash. This online currency is used to buy pretty much anything in the game, from new cars, clothes, weapons, and even properties and planes.

We know Rockstar is currently working on a follow-up to GTA V, but a lot has changed since its predecessor launched nearly a decade ago. Surely, GTA VI will capture a large audience, but will it exceed (or even just match) the success of GTA V? We’ll have to wait to find out.

For now, we celebrate GTA V’s accomplishments which all started exactly nine years ago in 2013.