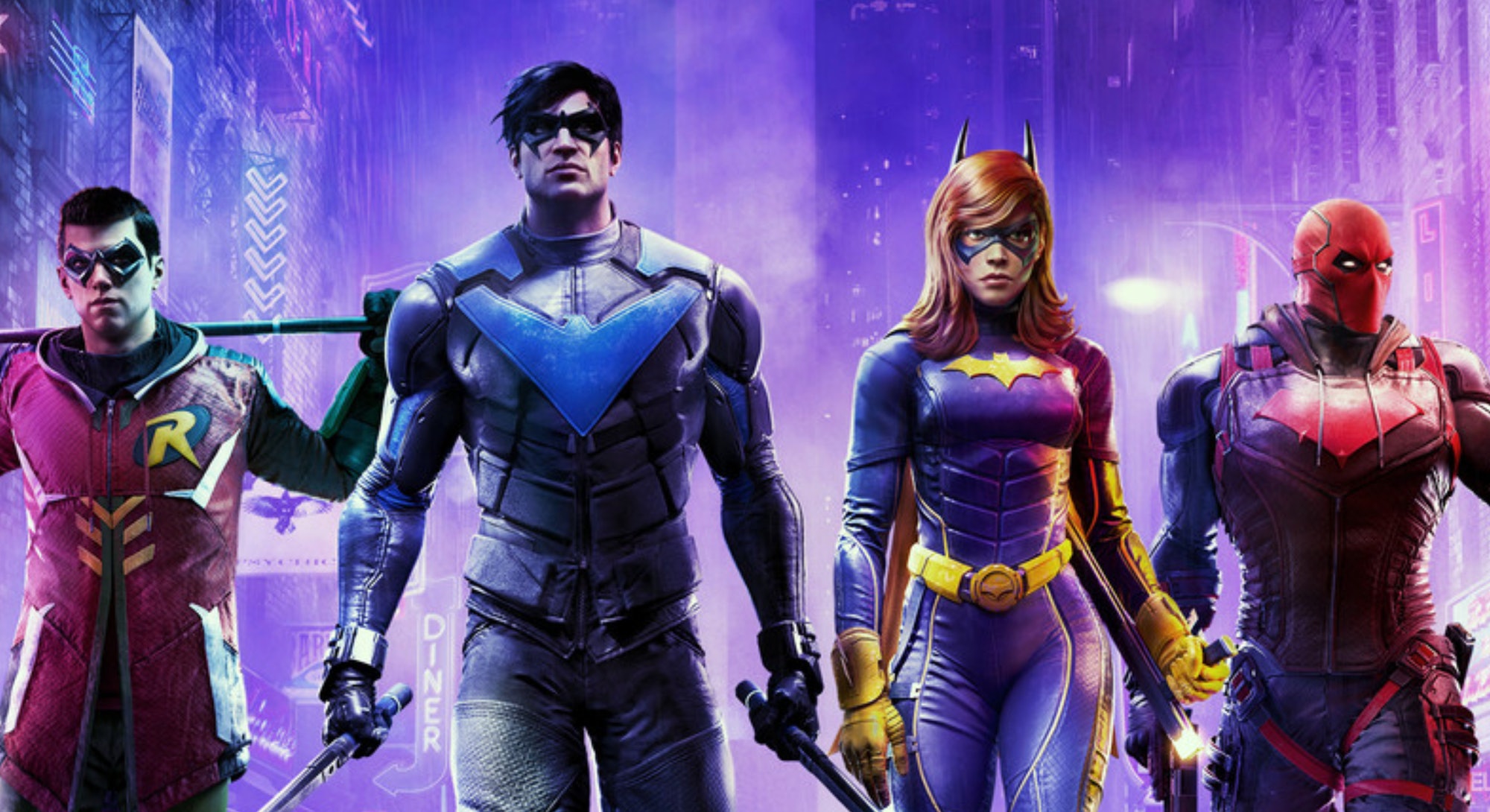 Getting around Gotham City isn’t as easy as it should be.

As an avid fan of the Batman: Arkham series, I was excited to play a game that moved beyond the Caped Crusader and instead focused on his former teammates.

Arkham Origins was relatively accessible for my specific needs, so I assumed my expectations were reasonable. However, traversing Gotham and solving crimes as all four playable characters made me long for a new Batman game that didn’t cause physical discomfort. A host of seemingly unfinished accessibility features and confusing design choices left me feeling exhausted and frustrated by Gotham Knights.

About the author: At 13 months old, I was diagnosed with a neuromuscular disorder called Spinal Muscular Atrophy type II. This physical disability progressively weakens my muscles over time, so I critique games based on their physical accessibility offerings and design practices.

Like most modern games, Gotham Knights includes its own accessibility menu, with features like toggling between tapping and holding for walking, interactions, traversal, and scanning the environment with AR Vision.

The game even includes an option that disables locking the mouse cursor to the screen, allowing for physically disabled players who use virtual keyboards to seamlessly switch between the game and assistive tech. Yet, when I activated this feature, I was forced to turn the camera by clicking and holding the mouse button rather than simply moving the mouse. Not only did this add unnecessary physical exertion, but I was still able to use my virtual keyboard without enabling the setting. Unfortunately, every time I approached the Investigation Board in the Belfry, my mouse would not scroll to my virtual keyboard, forcing me to ask for assistance to press Backspace just to leave.

Unfortunately, Gotham Knights’ accessibility blunders do not stop there. Its most egregious offense comes in the form of control remapping – or lack thereof. Players cannot rebind any functions to the scroll wheel of the mouse. As someone with limited mobility, prohibiting two moves in an action-adventure game forces me to prioritize what’s necessary during each mission.

Strangely, the Batcycle seemingly features more robust control remapping functions, even providing options for secondary inputs. But after leaving the menu and attempting to use the new keys while driving, the game still forces you to use the original binds. Since the cycle requires directional keys rather than the same movement functions as characters – the W key and the mouse cursor – I physically cannot turn the bike because I cannot reach the D key.

On a brighter note, Gotham Knights does allow players to change the difficulty at any moment. This was especially useful during times when my wrists and fingers were fatigued after wrangling with the Batcycle.

Combat in Gotham Knights is a bit more user-friendly. Each character has the same basic functions — a single-button tap for standard attack, a hold for a heavier attack, a ranged attack, a dodge, and four momentum abilities. Each of the heroes handles pretty similarly, though their skill trees differ. Robin gains bonuses for stealth takedowns, while Red Hood largely benefits from using his ranged attack. I preferred using Red Hood because I could eliminate large mobs at a distance before needing to engage in melee.

Dodging is a pleasant surprise. Unlike most games that include a dodge mechanic, Gotham Knights only requires players to press the appropriate button before the hero automatically avoids damage. As someone with slow reaction times, not having to execute a perfect dodge or choose a direction while pressing the corresponding key was a welcome change. I could simply tap a button and continue fighting. This design choice alone let me play the game on the second hardest difficulty without consistent game overs. It’s a feature I’d like to see in more games.

Simplified dodging was crucial in extending my play time — without it, traversing Gotham City would leave me too tired to fight. Since riding on the cycle was borderline impossible, I could only reach missions either by foot, or grappling through the air and activating my heroic movement. There are fast-travel points, but they need to be unlocked through side missions, and some of them aren’t all that convenient.

Though it was enjoyable to glide with Red Hood’s strange psychic powers, needing to continuously grapple to different vantage points and then press another button to fly became tedious, especially for journeys further than 700m. Not being able to use the Batcycle means double or triple travel time between activities. Thankfully, Gotham City is pretty to look at.

As an avid fan of DC Comics and the greater Batman mythos, I enjoyed my time with Gotham Knights, but only when I was mercilessly beating up thugs and iconic villains. Unfortunately, this title is far more than a simple action game. Exploring Gotham’s nooks and crannies is not only encouraged, but occasionally necessary when needing to level up before main missions or finding better gear. Consistent travel and seemingly unfinished accessibility features made it difficult for me to keep playing.

For physically disabled players with limited mobility and strength, I cannot recommend paying full price for Gotham Knights at this time. It’s understandable that complex features and design practices take time to implement properly, but when many of the game’s functions simply do not work, it feels as though accessibility was nothing but an afterthought.