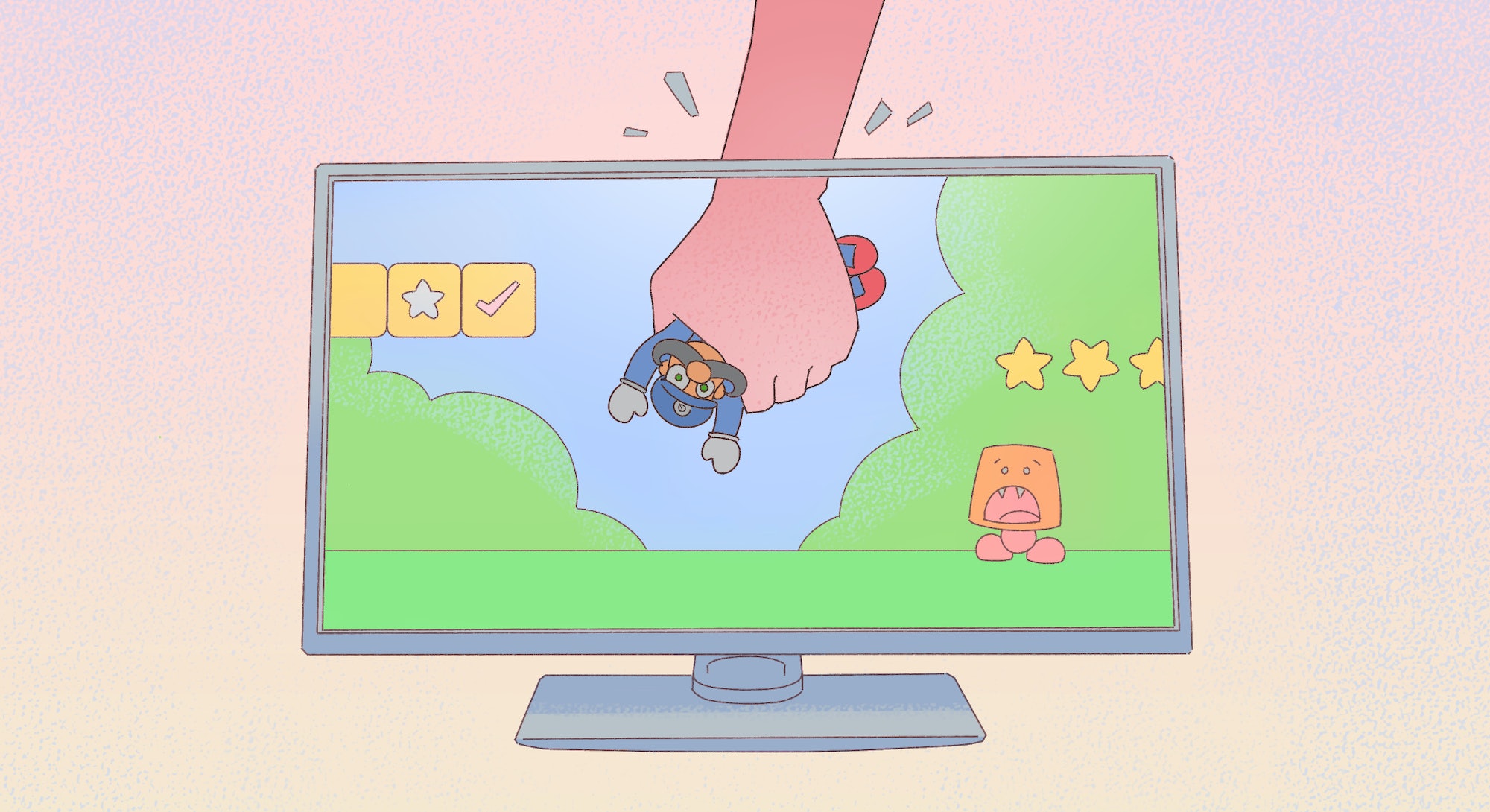 Sam Maggs worked at Insomniac Games for a year and a half, including as lead writer on the marquee PlayStation 5 title Ratchet & Clank: Rift Apart.

In January 2020, she left to pursue full-time freelance work. Rift Apart was still in development at the time and wasn’t released until over a year later in June 2021. But it wasn’t until 2022 that Maggs got an unwelcome surprise.

On March 25, Rift Apart’s lead designer Mark Stuart held a talk at the 2022 Game Developers Conference about the process of naming and designing the game's new character, Rivet. IGN reported on Stuart’s talk, but the presentation seemingly did not mention Maggs’ contribution. (IGN updated its post extensively after initial publication to reflect Maggs’ comments.)

“It’s pretty upsetting and frankly offensive that they never once mention me, given I was the lead writer and responsible for a TON of this development,” Maggs wrote on Twitter days later.

In a thread about the article, she said Stuart had “erased” her contributions to Rivet. Despite being a lead writer on the project for a year and a half, her work is only acknowledged in the “Special Thanks” section of the game’s credits.

Maggs doesn’t think her teammates at Insomniac had any harmful intentions but sees this as a symptom of a larger problem within the game industry.

“When you leave the studio, they treat you as a kind of pariah.”

“I’ve worked places where, when you leave the studio, they treat you as a kind of pariah,” Maggs tells Inverse. “In some cases, studios do use credit as leverage to keep the person there or to make them feel excluded after they leave, even if they might not admit that or know that consciously. But that can kind of seep into studio culture sometimes, which is really dangerous and toxic.”

Getting credit for your work should be a guarantee in any professional environment. But many game developers say they have not been properly listed in credits for games they’ve worked on. In some cases, they haven’t been credited at all. Inverse spoke to game developers people who’ve experienced this first-hand, and the people working on a solution.

A major problem here is the lack of clear standards for how developers and publishers should credit video games. Without a dedicated organization to oversee the process, the execution remains inconsistent at best.

But that may soon change. The International Game Developers Association (IGDA) has been working to create standardized practices for game credits. The Game Credits Special Interest Group was founded in the early 2000s, but in April 2022 the group launched a #myfirstgamecredit initiative.

Raj Patel, Senior Brand Manager at Relic Entertainment and a member of the IGDA, says video game credit snafus happen because of lack of oversight more than anything else.

“I don’t think it's generally malicious — more often a case of credits being a relative afterthought when producing a game,” Patel says. “It's something that doesn’t have to be done at most studios and is typically only thought about once per launch close to ship.”

Such innocent mistakes don’t seem so innocent, however, when you remember this is an industry where many employees are in contract-based positions that end before the launch of a game. It can be doubly frustrating to retroactively prove you worked on a project, rather than simply being able to reference the credits or a database like IMDb.

Workers seemingly have little recourse if they later notice they aren’t credited properly. What options do they have, then?

“They credited the external contractor as a writer on the game, and I was in Special Thanks, which felt pretty bad.”

“Honestly, there's nothing they can do,” says a developer at Activision Blizzard, who spoke to Inverse on the condition of anonymity. “They can reach out to the studio and politely ask if they can have it corrected.”

This developer worked at Ubisoft for years, as a writer on one of the studio’s major titles.

“When I was at Ubisoft, I delayed my departure to get the dialogue finished and locked,” they say. “After I left, Ubisoft delayed the game and brought someone external on in those last months of development. They credited the external contractor as a writer on the game, and I was in Special Thanks, which felt pretty bad.”

Inverse’s sources say most fixed-term contracts ensure there’s no legal obligation for studios to properly credit every person that worked on the game. The process is haphazard at best.

“A lot of places I’ve worked, just before the game ‘goes gold,’ they send a spreadsheet around to the leads or producers,” our anonymous source explains. “But everyone’s so busy all the time, it’s easy to overlook. Or they’ll do an automated list where they take it from the employee database and just grab names.”

These issues compound even further for developers of underrepresented backgrounds, says Nazih Fares of IGDA’s Game Credits group, who is also the Head of Communications and Localization at The 4 Winds Entertainment.

“Crediting is usually first and last name, which doesn’t help identify a person from regions like the Arab world, where most names are common (Ahmad, Mohamed, Karim), and the main differentiator is the third middle name,” he says.

Tarja Porkka-Kontturi, Director of Communications at The Global Game Jam, points out that trans developers can also have unique challenges when it comes to being properly credited as well.

“The names of trans folks who don’t want their dead name to be used anymore anywhere” is another pervasive problem, Porkka-Kontturi says. “Getting the name changed in the credits or proving that you were the person working on it is both very difficult and draining tasks in many ways.”

Without public proof that you worked on a game, building connections and portfolio examples become a major hurdle — particularly when so much of the game industry relies on fixed-term contract work. Other industries have more regimented crediting processes — and organizations like the Writers Guild of America and the Screen Actors Guild — to advocate for workers.

So how does the industry fix this problem? Patel and the rest of the IGDA Game Credits group are advocating to make the process standardized industry-wide.

“We’re starting with highlighting why crediting is important and working to provide turn-key credits policies which are ready-made for studios to adopt,” Patel says. “We’re exploring technical solutions to help production teams implement credits systems which are flexible and easier to update as needed,” Patel says. “The hope is to create a “baseline standard” that removes any barriers to studios adopting them.”

The industry has become more open to unionization in recent months, which could also give developers more support in ensuring they’re properly credited.

“This is why it's really important that game developers unionize,” says Maggs. “We really need a standardized crediting system like they have in film and television, which the WGA assures.”

In the meantime, expanding awareness of the issue is an essential precursor to change. And that can’t happen unless people talk about it. That’s true for the people who make games and the people who play them, too.

“Like the devs, continue to be outspoken online if you care about the conditions and the livelihood of the people who make the art that you love,” Maggs says. “Social media has been the main reason we've seen so much social change in a bunch of these industries over the last 10 years, by putting the pressure directly on companies.”