“I almost fell into the Incel mentality cult” 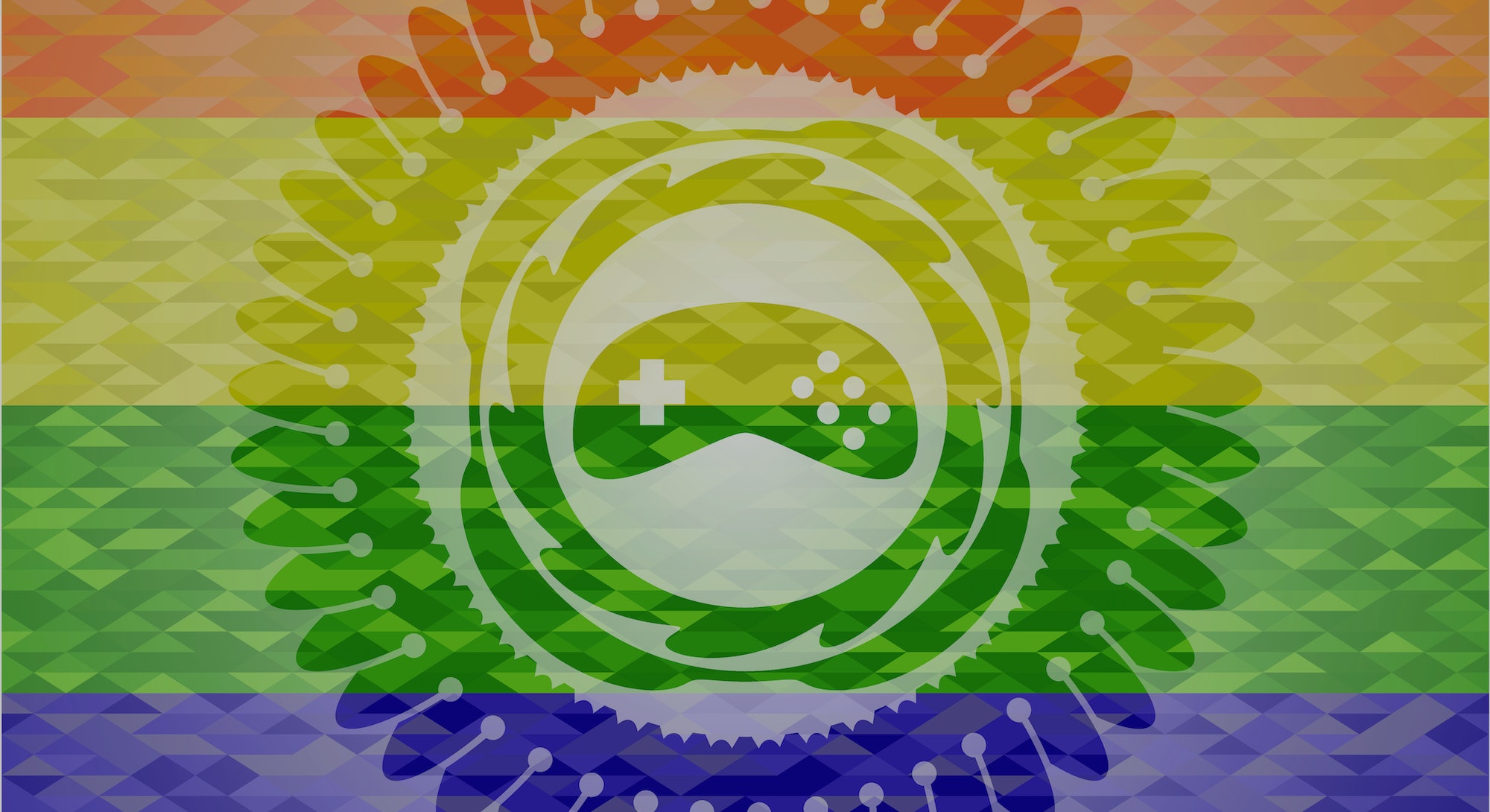 “I never really felt like it was a safe place, to begin with.”

Alex* worked on the Community team at Blizzard, the popular video game development company, for over four years. In all that time, they never came out as nonbinary to their coworkers. It was all too clear that Blizzard wasn’t the place for LGBTQ+ people to be open about or advocate for themselves or their identities.

“I remember several coworkers complaining about the ‘SJW’ and the ‘Alphabet people.’ How we only wanted attention,” Alex tells Inverse. They say those colleagues also griped that “trans people just want to be special.”

The toxic workplace at Activision Blizzard (the brand responsible for Call of Duty, Doom, Tony Hawk’s Pro Skater, and more) has been on full display in the weeks since July 21, when the state of California filed suit against it. The allegations are sobering: constant sexual harassment, unequal pay, and workplace retaliation.

Most of the people who have spoken out publicly so far are women calling attention to repulsive acts of misogyny and sexism that were symptoms of an immature and inappropriate corporate culture. Thus far, there’s been little from current and former LGBTQ+ employees of Activision Blizzard.

That’s likely because many of them never felt comfortable being out at work in the first place.

Joel*, another former Blizzard employee, says the comments are part of the company culture.

“It was a predominantly cis-, straight male gamer environment,” he tells Inverse. “There were recurring jokes about queerness in one form or another — toxic online mentality carrying over into daily interactions.”

Inverse spoke with three former Activision Blizzard staff for this story. All three requested anonymity to speak candidly about their former employer and agreed to be referred to with pseudonyms. Inverse also reached out to Activision Blizzard several times for insight into the company's support for trans employees but did not receive a response.

LGBTQ+ people, especially trans people, must negotiate a constant risk assessment about disclosing personal information in the workplace. As a genderfluid person myself, when I took a Catholic high school substitute teaching job, I was careful not to mention my trans partner. I introduced myself under my old name and got used to being called exclusively “she.”

While this kept me safe within my workplace, the mental toll was immense. I couldn’t handle it for long.

“I wouldn't say Blizzard or the games industry is a thriving place to explore your gender and sexuality.”

Trans employees at Activision Blizzard say they had to make numerous personal sacrifices for their careers. For some, that meant not coming out at all and enduring harassment in silence.

“​​I never received any backlash because I have seen it from my colleagues, most of whom hid their truth from the company,” Alex said. “I wouldn't say Blizzard or the games industry is a thriving place to explore your gender and sexuality.”

Julie*, a trans woman who worked at Blizzard for nine years, only discovered her identity after seven years. During this time, she developed a toxic relationship with her “manliness.”

“​​Thanks to people I met at Blizzard, I almost fell into the incel mentality cult,” she says. “There was a very pervasive misogynistic and homophobic atmosphere, sometimes camouflaged as ‘friendly banter,’ sometimes quite straightforward.”

“Proto-reactionary and/or far-right discourse was all around. It was a breeding ground for it.”

Joel worked for Activision Blizzard before terms like “incels” and “SJWs” were part of the zeitgeist. But looking back, the warning signs were all there.

“Proto-reactionary and/or far-right discourse was all around,” he says. “It was a breeding ground for it.”

It was the kind of environment that left Julie convinced discrimination would be inevitable should she come out.

“When another trans woman joined the company, she received a lot of comments behind her back. A lot,” Julie recalls. “Sometimes, when someone pointed out that she was a woman, some would snigger, some would make a face.”

Julie faced an impossible choice: hide her identity and maintain an exhausting deception, or come out and endure inevitable discrimination and harassment. Initially, she only told her close friends at Activision Blizzard. After mustering up the courage to finally speak to someone within the corporate infrastructure, Julie picked a specific member of the HR team who she knew was part of the LGBTQ+ collective and an outspoken ally because “I felt safer talking with him.”

She still hit a dead end.

“He confessed that the company didn’t have much of a help system but offered to personally help me, putting me in touch with other trans employees,” Julie says.

Her story is found in countless workplaces: support not from the company as a whole but specific people within it acting personally.

“The individual support I got from employees was great. The company support? Well, it was nonexistent,” Julie says. “They simply had no support structure for trans people, or at least not one that I could access.”

Joel agrees, saying he could tell the support was “not there” for trans employees.

Why no trans rights at Activision Blizzard?

This isn’t due to a lack of resources. Activision Blizzard is incredibly wealthy, valued at over $65 billion. What good is that money if the company isn’t willing to invest in a safe and healthy work environment for its employees?

According to the National Center for Transgender Equality, trans employees have the right to be treated with respect regarding their gender identity and dictate when they decide to come out. An employer cannot force an employee to come out, nor can they forbid them to.

How is that different from fostering a workplace so toxic employees fear coming out, to begin with? A cis-male presenting identity shouldn’t have to be a defense mechanism in any workplace. If the gaming industry really wants to provide dream jobs, it needs to provide an ideal environment for everyone.

Julie is quick to acknowledge that the problem isn’t just confined to one company but a symptom of a broader problem within the industry.

“I’m currently torn,” she says. “I want to work in the game industry. I loved the work part, and it has been my dream since, well, ever.”

“But now I know I will not have the ‘shield’ of being a ‘dude.’ And I know that all the companies have their own variant of what was happening at Blizzard.”