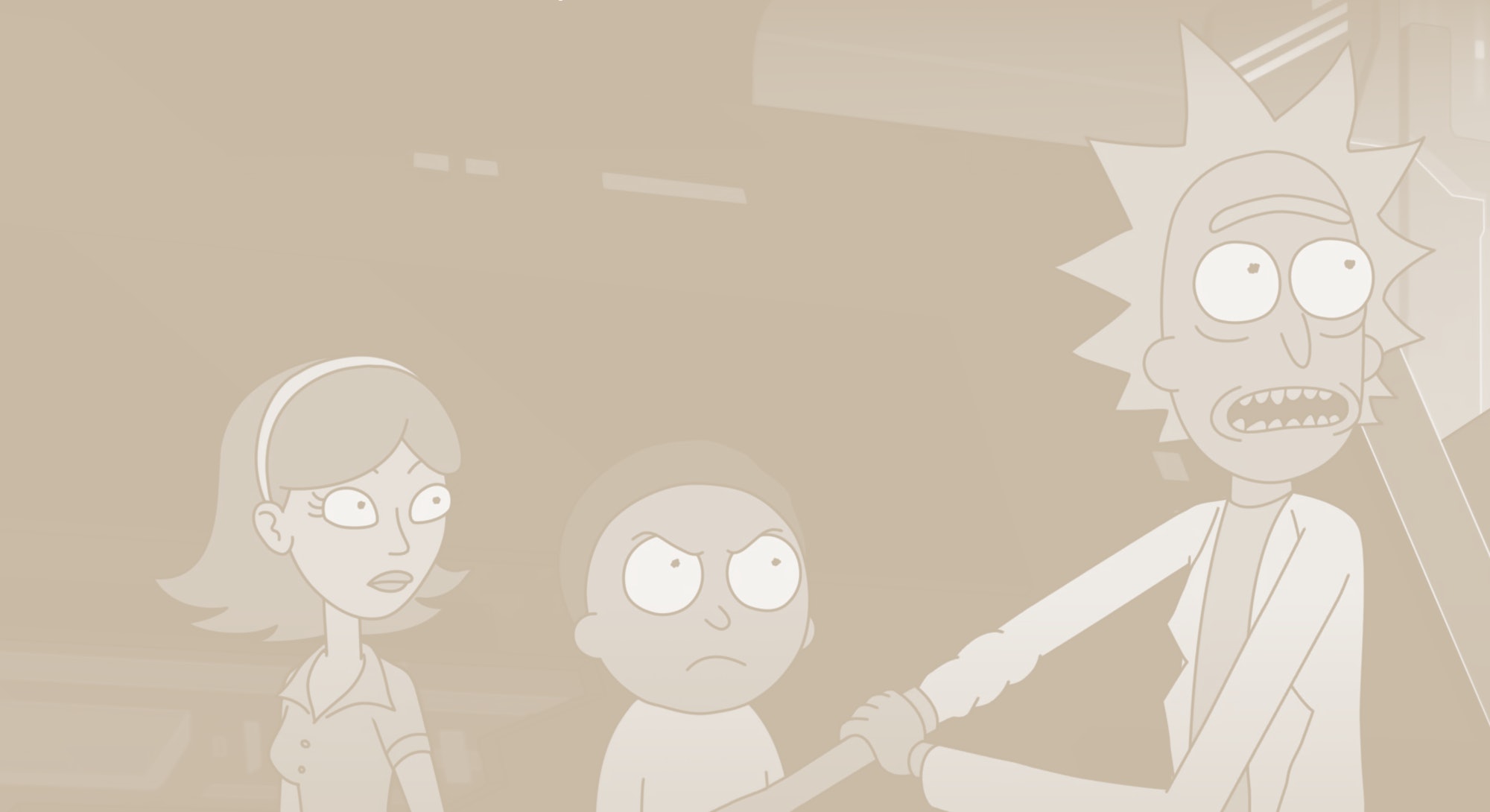 At long last, Morty Smith may have finally gotten over his longtime crush, Jessica, but can Rick and Morty do the same?

Since the beginning of Rick and Morty, the hapless, young 14-year-old has been obsessed with the cute red-headed girl from school. Despite how much time and attention the show has dedicated to Jessica over the years, her story has never really gone anywhere. We don’t even know her last name.

In the Season 5 premiere, “Mort Dinner Rick Andre,” Jessica and Morty get dangerously close to forming a genuine romantic connection — only for sci-fi hijinks to get in the way once again. But after yet another life-changing interdimensional adventure with some solid jokes along the way, Morty seems primed to finally let her go. More importantly, Jessica seems to be moving on as well.

I just wish I could actually believe it.

Rick and Morty Season 5 opens as Morty carries a gravely wounded Rick across an alien landscape and flies Rick’s ship through a portal back to Earth. When it seems like they’re going to die, he calls Jessica to confess his feelings, but after she expresses interest in hanging out, Morty regains the will to live and crash-lands in the ocean.

The whole episode is designed to cut Rick down a peg, challenging any fans who might still see him as a demi-god rather than a toxic alcoholic. So many episodes over the last two seasons have humanized Rick, and the Season 5 premiere is yet another reminder of his many flaws. At what point will Rick learn from his mistakes and grow a little bit? He’s already sacrificed his freedom to save his family, turned himself into a pickle to avoid therapy, and faced the Terminator version of his best friend.

But every time Rick inches toward character development, the show forces him to reset. It’s as if Rick and Morty is stuck somewhere between the repetitive cycle of The Simpsons and the narrative arc of BoJack Horseman. At some point, the show is going to have to choose one route and commit.

Rick was moving in the right direction when he kept Birdperson alive at the end of Season 4, but it’s time for Rick to start making strides toward something resembling character development. And his isn’t the only area where Rick and Morty keeps retreading familiar territory.

The Morty-Jessica dynamic would also be more interesting if the show ever invested in some “will they won’t they” tension or wrote Jessica with more complex psychology. Instead, Jessica is a prop without a surname who slides into view as Morty’s focus whenever the story demands it. The Season 5 premiere takes a bold step forward, but will it stick beyond this one episode?

If this is the start of a season where Morty grows up a bit and connects with other girls his age, that’s great. But if it’s just another false start on the road to getting over Jessica, it’ll wind up feeling exhausting in retrospect.

The Rick and Morty Season 4 premiere also focused entirely on Morty’s unhealthy obsession with Jessica. He nearly destroyed the world over his commitment to a vision of the future where they seemingly grew old together. Season 5 even opens on an alien planet where crystals show alt-reality versions of Morty and Rick. The landscape evokes Forbodulon Prime, the barren planet from the Season 4 premiere where Rick brings Morty to find Death Crystals. It’s the same place where we saw Rick die, so for Morty to be cradling Rick’s injured body here feels like a rehash of even more old imagery.

Is this the rough framework of every season premiere now — a vision of the future followed by a déjà vu-inducing Jessica episode?

One saving grace of “Mort Dinner Rick Andre” is an excellent B-plot that plays with the concept of time. We won’t spoil the specifics here, but despite being one of the best sci-fi subplots in Rick and Morty history, it’s still not enough to make up for the rest of the episode’s half-hearted attempt at character development.

Rick and Morty has long been trapped somewhere between a gripping serialized sci-fi series and a procedural good time. In some cases, it feels like an outright identity crisis. Then sublime episodes like “Never Ricking Morty” and its Story Train gimmick poke fun at the paradox of a show trapped between its own story potential and narrative energy. Would answering one or two of the show’s biggest questions really be so bad? Would some of the magic be lost if we did get some closure on Evil Morty?

It might, but like the myth about sharks dying if they stop swimming, it’s become clear Rick and Morty has no choice but to move forward or risk stagnating altogether. We don’t need to know what happened to Rick’s wife Diane or ever see Evil Morty again, but if we’re shown a story where Morty seems to finally get over Jessica once and for all, it should stick. Maybe “Mort Dinner Rick Andre” is the start of a season that will truly surprise us. But right now it feels like a “fool me twice, shame on me” sort of situation where I’m waiting for the next retread.

If Rick and Morty can commit to evolving all of these characters and doing something at least a little bit different, the Season 5 premiere will be worth it. But if the Season 6 premiere is all about Jessica yet again, what’s the point of rehashing the same threads?

If characters can’t be bothered to learn from the lessons they’re given, then why should we?