Animators say they're "clueless" and "confused" about HBO Max cancellations

“The whole thing is just very confusing, and there hasn’t been much outreach to anybody.” 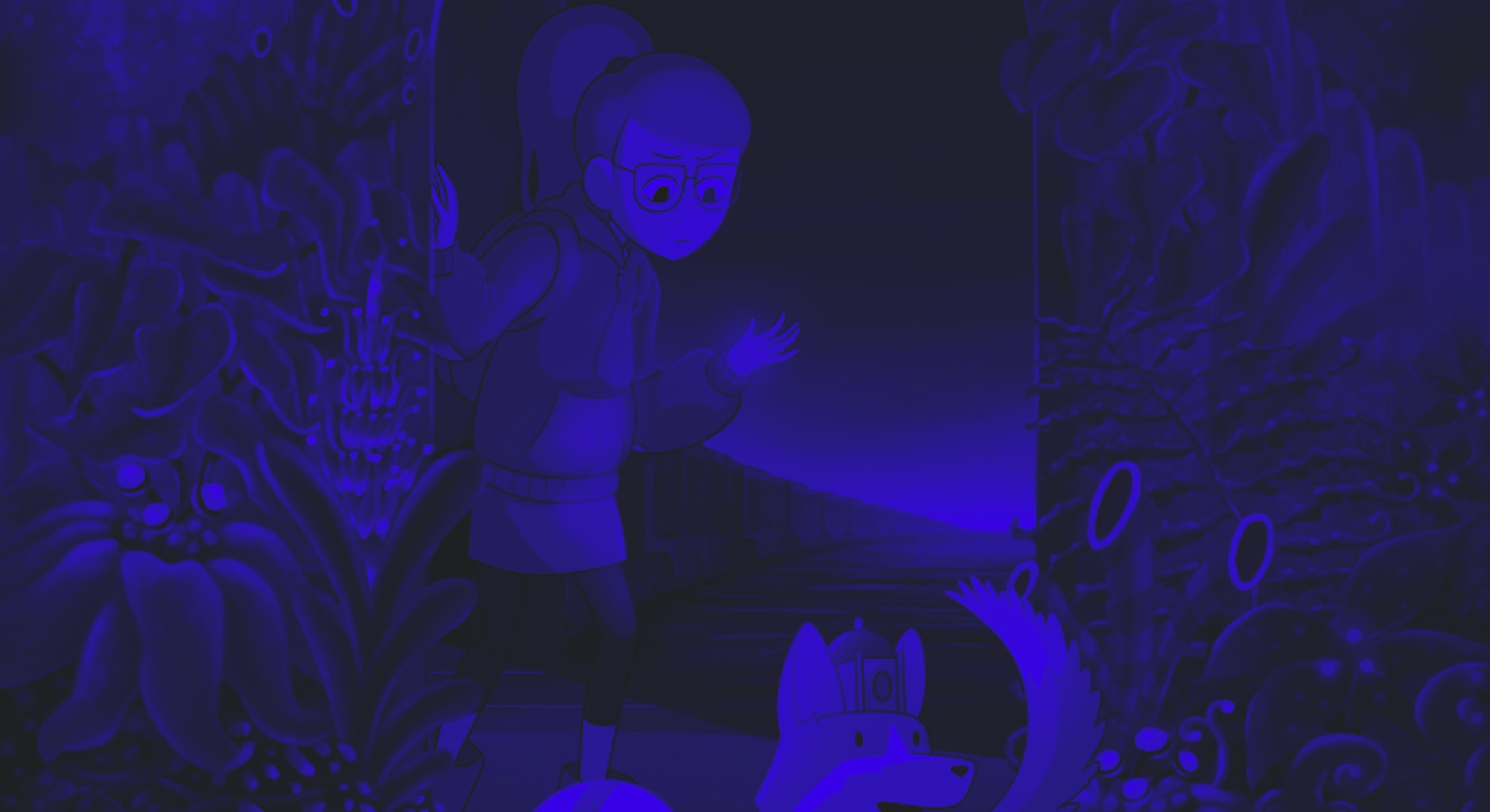 Ian Jones-Quartey was sitting at home recovering from SARS-CoV-2 when his phone suddenly started going wild.

Fans flooded the Twitter mentions of the legendary animator, who worked on Cartoon Network classics like Adventure Time and Steven Universe, decrying that the show he created, OK K.O.! Let’s Be Heroes, would soon be removed from HBO Max. Jones-Quartey was puzzled; nobody from HBO had reached out to him about his superhero training show, which went viral on TikTok just the week prior. And none of the other shows he worked on were getting the same treatment.

“We are not sure how the show being available to people was a problem in any way,” Jones-Quartey tells Inverse.

OK K.O. was just one of 36 programs removed from HBO Max in late August, with 20 of those being children’s programming or animated. Some of these programs are available on other streaming services like Hulu (though OK.K.O. episodes are in the wrong order there), while others like Aquaman: King of Atlantis and The Not-Too-Late Show With Elmo remain available to rent or purchase on Amazon and iTunes.

“Looking at the wide breadth of all the shows that were taken off of the service, it’s hard to even see a throughline between them,” Jones-Quartey says. “We’re still just not sure why some things were taken off and other things weren’t. The whole thing is just very confusing, and there hasn’t been much outreach to anybody.”

Inverse spoke to three animators who had their shows pulled. None of them were contacted by Warner Bros. Discovery representatives before or after their show's removal, and all remained “confused” about why it even happened. WBD did not respond to our request for comment.

In April 2022, media giants Discovery and WarnerMedia merged into the new colossus Warner Bros. Discovery, finalizing a deal that had been in talks since May of last year. David Zaslav, the CEO of Discovery since 2006, was tasked with saving the financially struggling business, specifically in cost-saving efforts by cutting $3 billion over the next two years.

Soon, some of HBO’s most anticipated shows and movies were put on the chopping block. Batgirl was unceremoniously scrapped even though it was mostly complete with nine-figure private production budgets. Variety reported it was to use the projects as tax write-offs.

“It’s not like you get paid residuals on a tweet mentioning your show’s name three years ago.”

Warner Bros. Discovery has yet to confirm why any of these programs were canceled or removed, leading to rumors and speculation. Does it want to save on paying creators residuals? Are underperforming programs getting the ax? Or is it all completely random?

Either way, it seems like the move may lose the company more money in the short term. Within just days of the removal of these shows, Warner Bros. Discovery lost $20 billion in marketing cap.

Animators who had their projects canceled are worried about what this means for the future of streaming-only properties. Owen Dennis, who created Infinity Train, published a blog post shortly after it became public, speculating about what could have possibly happened.

“It has me worried. I think it has most people worried, fans and creators alike,” Dennis tells Inverse. “It makes it seem as though all of this is much more impermanent than fans and creators of this kind of art were led to believe.”

Infinity Train started off as an online pilot on Cartoon Network’s YouTube page in 2016 but grew so popular that in 2019 it was greenlit as a series that lasted four seasons. The anthology series follows a group of young people as they travel through the cars of a never-ending train, learning lessons about themselves along the way. Though it had a rocky development cycle and moved from Cartoon Network to HBO Max halfway through the series, Infinity Train always remained fairly popular with a devout fan base. In 2020, it was the fourth most-viewed HBO Max original on the platform, according to Observer.

Even compared with the other shows removed from HBO Max, Infinity Train’s treatment seems especially petty. All of its social media posts, its Spotify soundtrack, and even the original YouTube pilot vanished when the show disappeared from the streaming service. (You can still find the trailers from other removed shows on Cartoon Network’s YouTube page.)

“I’ve never seen that before, not even in cases where shows have been taken down from various streaming sites due to some kind of controversy,” Dennis says. “It’s not like you get paid residuals on a tweet mentioning your show’s name three years ago. I don’t really know what the end game is here because I’ve never seen anything like it before.”

HBO was once the high-brow entertainment option, where dragons could conquer Westeros, Sopranos could get whacked, or a New York City columnist could dish on her love life. But in a bloated market where every network seems to have its hand in the streaming wars, that quality has struggled to keep up.

“Being a launch title for HBO Max was something I wore like a badge of honor at the time,” Mighty Magiswords creator Kyle Carrozza says. “I am sad to see it go from there, but it’s hard to take it so personally when the show was excised along with big favorites of mine.”

Mighty Magiswords started off as a few digital shorts about a fantasy realm with magical weaponry and eventually became a two-season show on Cartoon Network. It didn’t have the same popularity as other shows, with Carrozza saying it “was admittedly not a big success.” Still, its removal came as a surprise.

“Did they really think people were going to be cool with this?” Carrozza asks. “I understand branding, but I don’t see what was to be gained by removing content, thus removing value from a streaming service, with nothing to replace it with.”

The impermanence of these shows isn’t just disturbing for their creators but rather the whole industry at large. Individual animators who spent years on these projects no longer have work they can show on their portfolios. Animation studios could start cutting back too — a domino effect caused by a seemingly less hungry market for this type of content. Paying dozens of artists to string together hundreds of different images until they create a moving picture is costly and time-consuming — especially compared with the reality TV that made Discovery a powerhouse.

Animation has already suffered heavily in the streaming wars. Netflix has canceled multiple projects after one season and most recently ended production on four different animated projects before they were even released, according to Variety.

“Animation doesn’t hold much value to the current businessman in charge,” Carrozza says. “Animation has survived worse than this, but do think the outrage is warranted.”

Though this state of affairs might seem disheartening, the animation industry often goes through highs and lows. During WWII, Disney had to create films for the U.S. military just to avoid bankruptcy. The ’80s brought a cavalcade of cheaply produced Filmation shows to sell toys. This could just be another lull.

“I strongly believe that the future of animation is also bright,” Dennis says. “I think there are a lot of signs of the medium maturing and changing and becoming much more diverse in what it’s offering.”

This story has been updated to mention that Aquaman: King of Atlantis and The Not-Too-Late Show With Elmo remain available to rent or purchase.