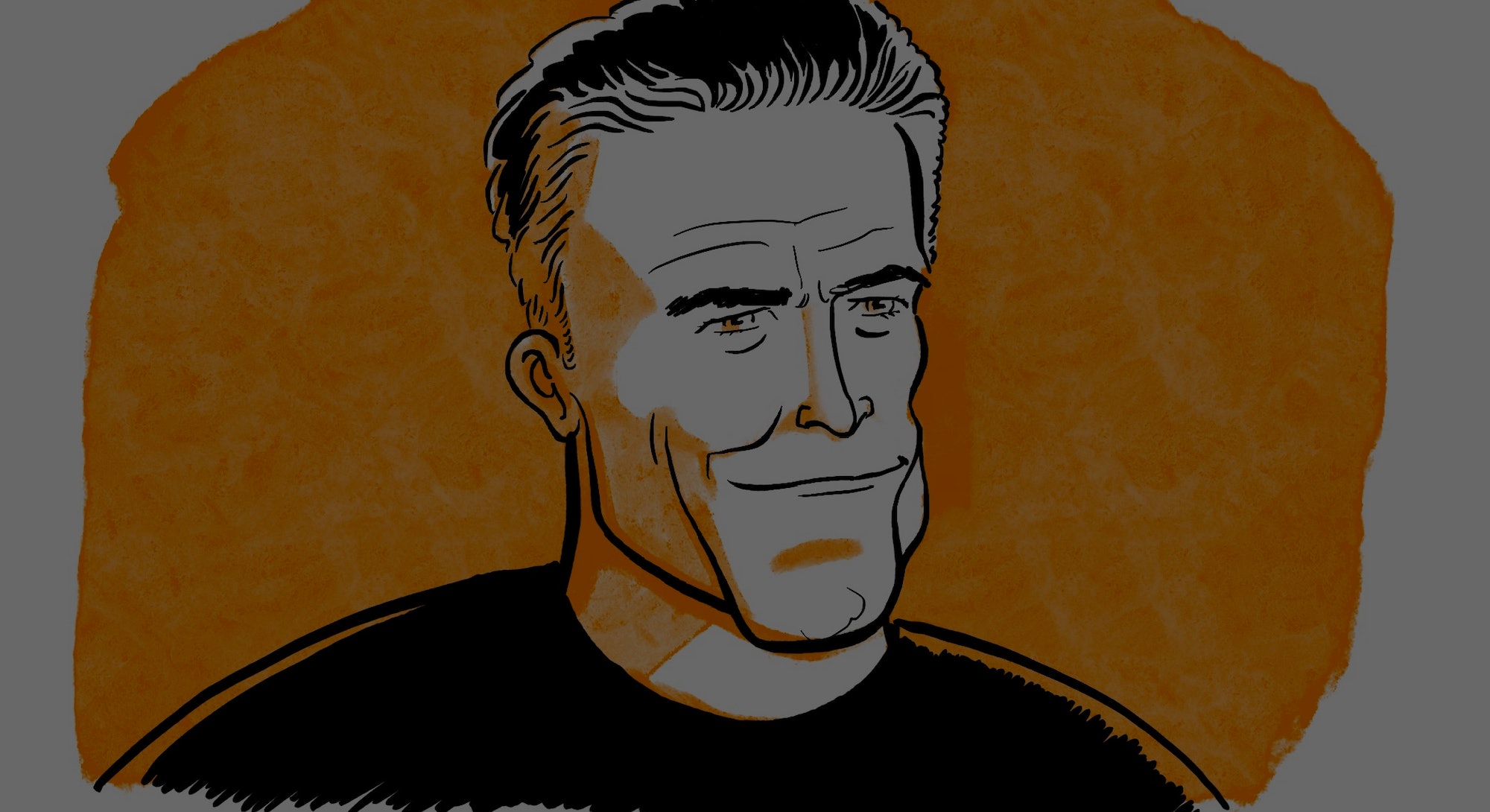 Bruce Campbell doesn’t need to say much to get his point across.

First off, he’s Bruce freaking Campbell. He’s earned his bones and he’s got nothing to prove to the likes of you — or us, for that matter. That mental fortitude, along with the snappy one-liners and unique perspective of the world, makes Bruce Campbell, well, Bruce Campbell.

It’s been 40 years since audiences first got a look at the actor when he performed in his college buddy’s low-budget horror film. That pal was longtime friend and collaborator Sam Raimi, and the movie, of course, was The Evil Dead. It spawned two sequels, a big-screen remake, a small-screen sequel series, a successful line of comic books, video games, a whole mess of merchandise, and a thoroughly passionate fanbase.

Meanwhile, Campbell’s role as Ashley J. Williams — the boomstick-wielding Deadite vanquisher and savior of mankind — cemented his place in the upper echelons of pop culture greatness. Of course, no one knew it would come to this at the time. Since then, he’s gone on to act in everything from Xena: Warrior Princess to FX’s Fargo (his Ronald Reagan performance will truly scare you).

Campbell’s latest is Black Friday, which he stars opposite Devon Sawa, Michael Jai White, and Ivana Baquero. The bloody horror-comedy centers around, you guessed it, one of the most terrifying retail days of the year. And by the looks of things, a large crowd of holiday shoppers turns rabid and chaos eventually ensues.

Smack dab in the middle of doing press for the project, Bruce Campbell quickly (and we mean quickly) answered 13 QUESTIONS for Inverse about the little things that scare him most.

What’s your favorite scary movie and why?

The original Exorcist. It had the best premise: A priest doubting his faith has to perform an exorcism.

What is your earliest memory of being afraid?

I saw The Beast with Five Fingers on TV late at night. It made my legs tremble.

Do you have a childhood nightmare you still remember?

I witnessed a series of slow-motion car crashes that kept repeating.

What is a local legend or ghost story from where you grew up?

We had a spring-fed lake nearby that supposedly swallowed up a team of horses. They’re still down there perfectly preserved by the cold water.

When was a time you successfully conquered a fear?

By standing up to a bully and fighting him.

Do you keep your feet uncovered when you sleep?

Hell no, too cold!

Have you ever seen a ghost?

Which do you think are more likely to be real: Aliens or ghosts?

As an adult, when are you most frightened?

I fear ignorance because ignorant people do really stupid things.

Are there any non-scary things that terrify you?

There is a murderer in the house! What's your hiding place?

I would sneak outside. Don’t get trapped inside. That’s just bad tactics.

What has been your best Halloween costume?

I go as an unemployed actor all the time.

Would you rather sleep in a haunted house or spend a night in a cemetery, and why?

Doesn’t matter. Neither one seems that scary.