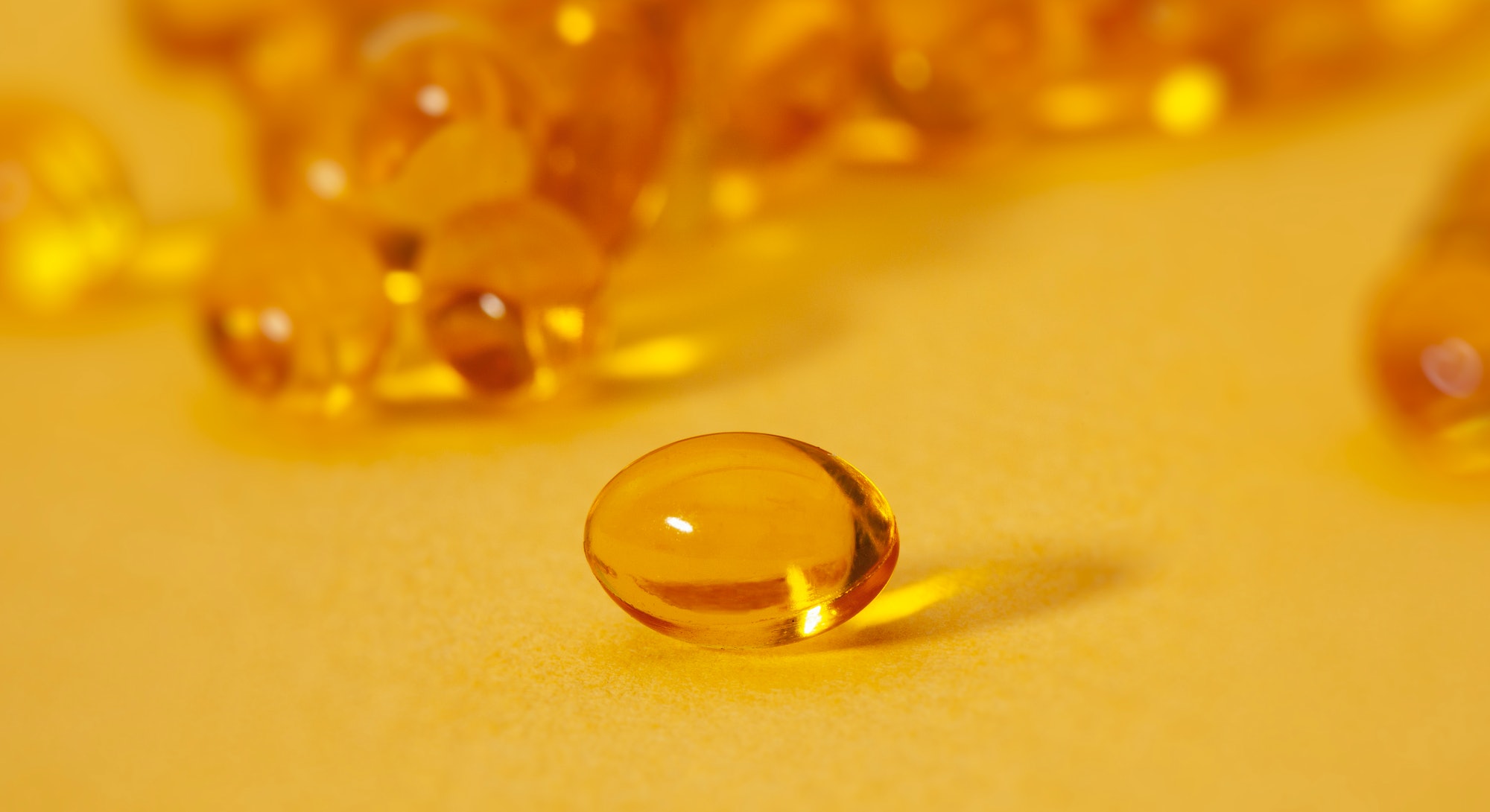 Collagen to reduce wrinkles. Gingko biloba for brain function. Glutamine for muscle recovery. Walk through your nearest health food store or pharmacy and you might find yourself lost in a sea of supplements like these.

The global dietary supplement market is booming, predicted to surge to over 220 billion dollars by 2022. Over half, or exactly 52 percent of the United States adult population, reported using supplements between 2011 and 2012. People pop vitamins or add powders to their smoothies to not only benefit their physical function, but also their mental health.

New research, led by Sydney’s NICM Health Research Institute at Western Sydney University, shines a light on the murky world of supplements and vitamins. The exhaustive meta-synthesis, the first of its kind, provides clearer guidance to consumers and clinicians.

The researchers found one supplement more than others has powerful effects on the mind.

Omega 3 fatty acids, also commonly found in fish, vegetable oil, and nuts. Across the research, evidence showed omega-3s reduced symptoms of depression beyond the effects of antidepressants alone. While previous research suggests that no dietary supplement, including omega-3s, helped prevent depression, this review shows omega-3s could help treat it.

The world’s largest review of quantitative studies on dietary supplements and mental health— called a meta-synthesis — was published this week in World Psychiatry. It examined 33 meta-analyses of randomized control trials (RCTs), the gold standard of quality research. The researchers looked at data from 10,951 people with mental health disorders including depression, stress and anxiety disorders, bipolar disorder, personality disorders, schizophrenia and attention-deficit/hyperactivity disorder (ADHD).

While other research has focused on the link between omega-3s and heart health, a new review looks at how omega-3s affect the mind.

The researchers concluded that all supplements they reviewed — amino acids, pre- and probiotics, vitamins C, E, and D, as well as minerals, zinc, and magnesium — were safe, but few had any effect on mental disorders.

The strongest evidence of supplements having positive effects on mental health was for omega-3s, taken alongside conventional treatments for major depression. This development is critical for the more than 300 million people globally who suffer from depression. It is the world’s leading cause of disability, defined by the ADA as a physical or mental impairment that substantially limits one or more major life activity.

"Any way to help mitigate depression could be life-changing for a vast portion of the population.

“While there has been a longstanding interest in the use of nutrient supplements in the treatment of mental illness, the topic is often quite polarizing, and surrounded by either over-hyped claims or undue cynicism,” Firth said in a press release.

In addition to the omega-3 depression effect, the review found emerging evidence that omega-3 supplements may also benefit people with ADHD, and that amino acid N-acetylcysteine may help treat mood disorders and schizophrenia. But the evidence is weaker relating to these potential benefits.

Omega-3 fatty acids are essential fats — meaning the body can’t make them from scratch but instead must get them from food or supplements. There are a few main forms of omega-3s: Eicosapentaenoic acid (EPA) and docosahexaenoic acid (DHA), which come mainly from fish, so they are sometimes called marine omega-3s, according to the Harvard T.H. Chan School of Public Health.

"There’s mixed evidence that any supplement works any better than nutrients from food.

Alpha-linolenic acid (ALA) is the most common omega-3 fatty acid in most Western diets. ALA is found in vegetable oils and nuts (especially walnuts), flax seeds and flaxseed oil, leafy vegetables, and some animal fat, especially in grass-fed animals. The review found that EPA omega-3s seemed to be more effective in helping treat depression than DHA or ALA.

There’s mixed evidence that any supplement actually works better than good old nutrients from food, especially when it comes to psychological health. But if you don’t like fish or are allergic to nuts, omega-3 supplements could help you get these mood-boosting benefits. And omega-3 supplements are relatively inexpensive: the price ranges from around $10 to $45 per jar, depending on the dose.

How to Choose a Safe Supplement That Works

Choosing a high-quality supplement can be confusing. Scant regulation complicates choosing which supplements and how much, if any, to add to your routine. Earlier this year, former commissioner of food and drugs at the FDA, Scott Gottlieb, released this statement sharing his concern and the agency’s plans for stricter regulation of the dietary supplement industry. Currently, the FDA has no approval process in bringing dietary supplements to market; supplement companies are responsible for ensuring their product is safe for the public to consume. Finding a safe and effective omega-3 supplement ultimately requires doing some research and speaking with a health professional before consuming anything.

This research may help people be savvier when it comes to choosing supplements. In a wellness industrial complex littered by false claims, this research helps cut through misinformation. More, targeted research, especially around the role of the gut microbiome and mental health, could illuminate other potential uses for omega-3s.

Ultimately, this research is good news. Taking omega-3 supplements, or upping your intake of fish, walnuts and vegetable oils, may make you less depressed. But probiotics, amino acids, and common vitamins may not do anything for your mental state at all.