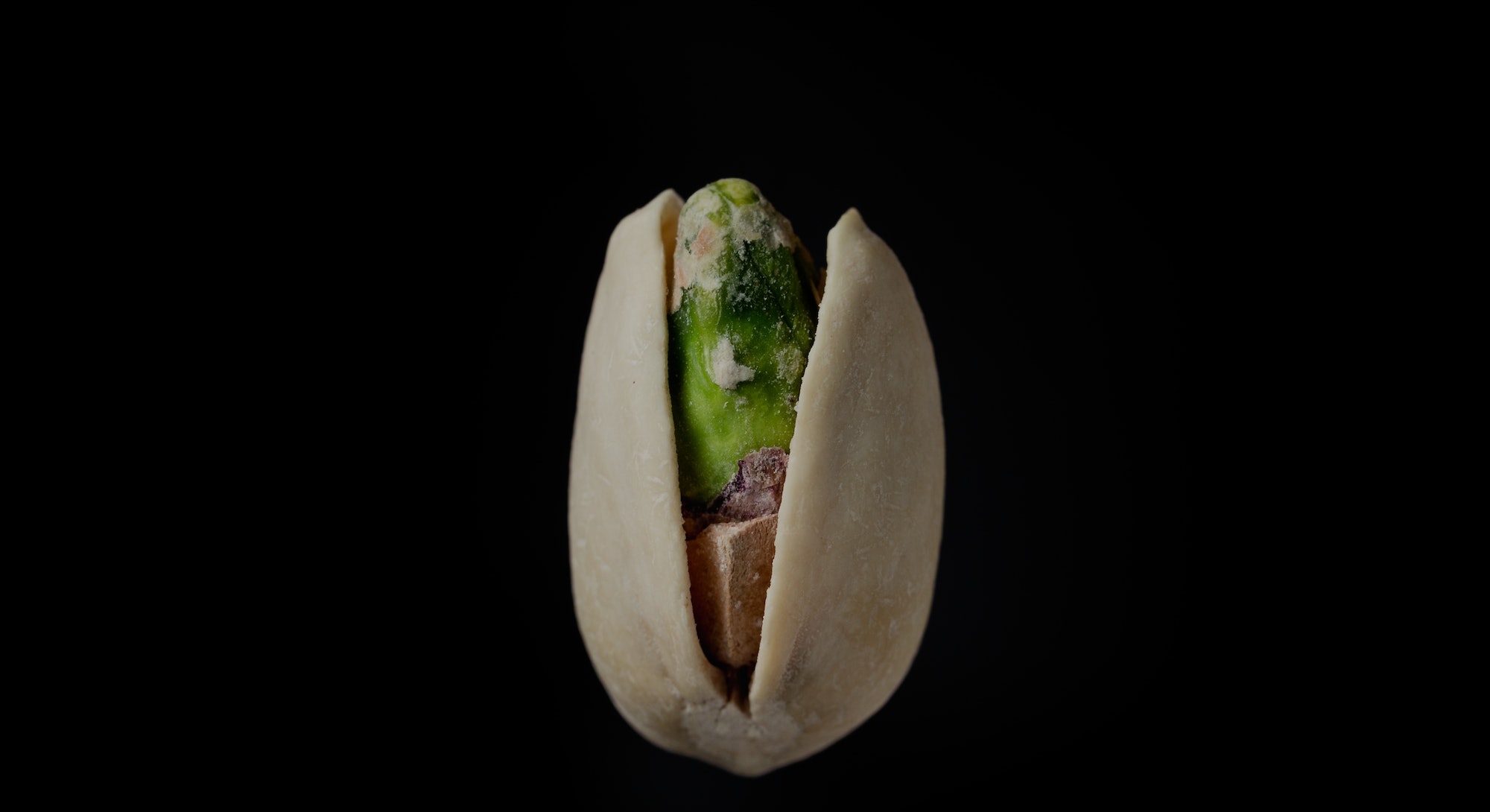 Iran is one of the world’s top nut exporters. In fact, the United States and Iran produce about 80 percent of the world’s supply of pistachios. And while various studies have shown that nuts can support various aspects of human health, no one had thought to investigate how they affect the health of people who live in the place where so many are actually grown — until now. And that investigation shows promising results for lifelong health.

In a presentation at the 2019 European Society of Cardiology’s World Congress of Cardiology on Saturday, a team of researchers at the Isfahan Cardiovascular Research Institute in Iran outlined evidence that regularly consuming nuts lowers the long-term risk of dying from cardiovascular disease.

“Nuts are a good source of unsaturated fat and contain little saturated fat,” Noushin Mohammadifard, Ph.D., an assistant professor of nutrition and the study’s first author, said in a statement. “They also have protein, minerals, vitamins, fibre, phytosterols, and polyphenols which benefit heart health. European and US studies have related nuts with cardiovascular protection but there is limited evidence from the Eastern Mediterranean Region.”

To expand that base of evidence beyond the well-documented Mediterranean diet, Mohammadifard’s team followed 5,432 randomly selected adults living in urban and rural parts of three counties in central Iran for 13 years — from 2001-2013. During this time, the participants reported how often they ate pistachios, walnuts, almonds, and hazelnuts. The researchers also collected data on a wide range of cardiovascular events including stroke, coronary heart disease, and angina.

Initially they saw a large effect for various outcomes, but after controlling for age, family history, and lifestyle factors like smoking and physical activity, the results became somewhat more modest.

Still, the team saw that people who ate nuts just two or more times per week had a 17 percent lower risk of cardiovascular disease mortality.

It’s not a huge effect size, but it was statistically significant. And besides, eating nuts twice a week is not that difficult for most adults.

Mohammadifard did point out, though, that not all nuts are equal.

“Raw fresh nuts are the healthiest,” she said. “Nuts should be fresh because unsaturated fats can become oxidised in stale nuts, making them harmful. You can tell if nuts are rancid by their paint-like smell and bitter or sour taste.”

As far as the eternal question of raw versus roasted, the team’s next steps will be to collect data on which preparation methods are associated with better health outcomes.

For now, it’s safe to say that a couple servings of nuts a week, in whatever form they may take, is probably a great idea.