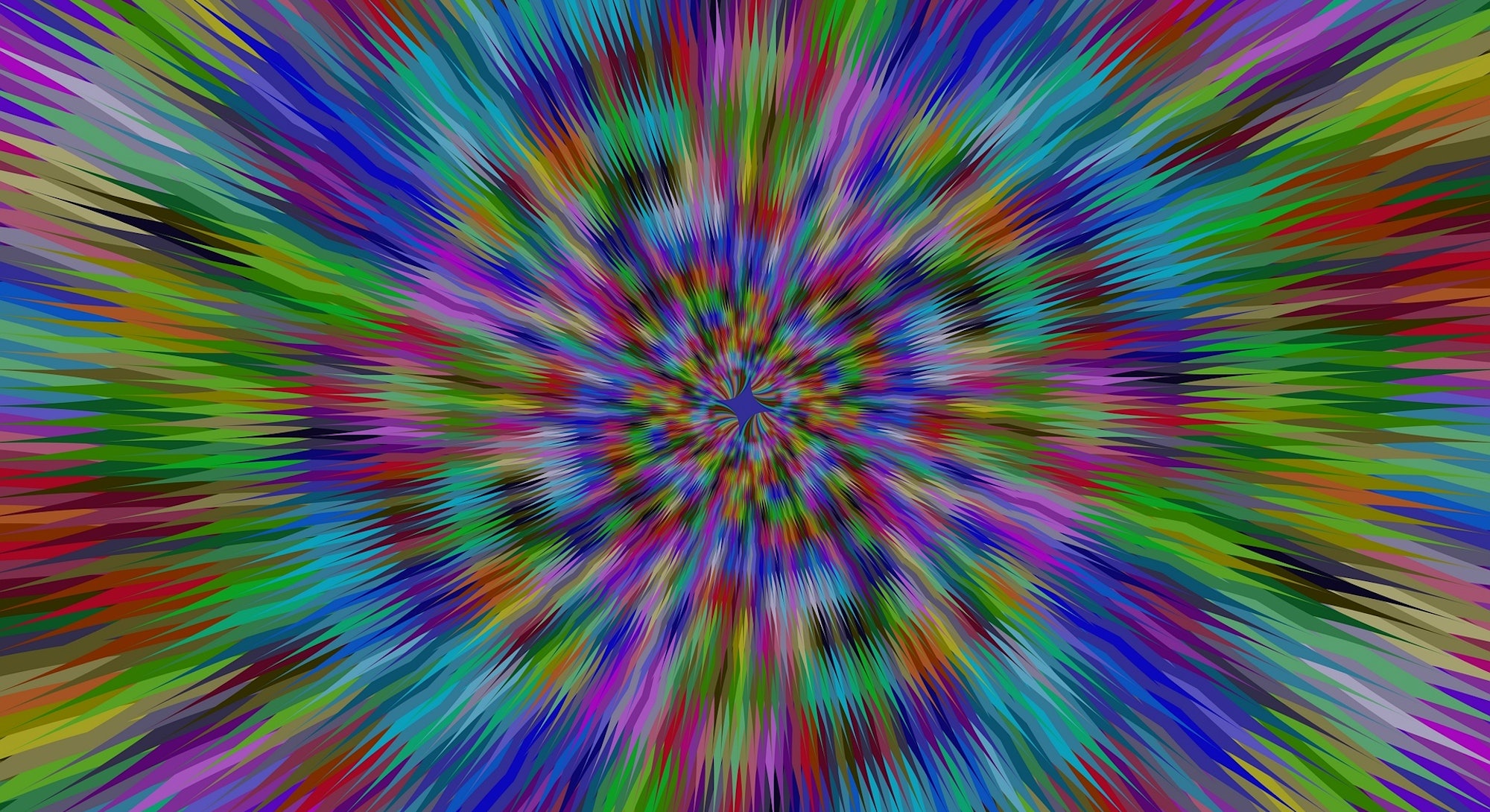 Microdosing is the perfect trend story storm — a drugged-up wind fanned by just enough science to justify a screaming headline. It suddenly seems like this fringe life-hack, which involves taking small amounts of LSD as a mood-altering pick-me-up, is being practiced — rhetorically, one assumes, by most — all over the Internet. But can lysergic acid diethylamide really chemically catalyze work?

In the interest of science and in the interest of genuine interest, Inverse found a test subject to dose (consent received) in the office. The subject took somewhere between 10 and 20 micrograms of acid in a single dose and allowed us to observe his behavior over the next six hours. Also, these notes:

The results of our casual experimentation were clearly mixed, but the subject was — to be fair — in a pretty good mood and totally coherent. The effects were certainly observable, but not so obvious that they would have aroused suspicion. The subject still managed to do work, but clearly had to fight for it.

So the first thing we learned about microdosing is that doing drugs is very much like doing drugs, even when it’s in a workplace and in a pro-work way. Everyone reacts differently. That said, there does appear to be a bounded range of reactions.

While there hasn’t been any formal clinical research on microdosing psychedelics, some scientists have expressed an active interest in learning more about it, and have worked to gather what they can. James Fadiman at Sofia University in Palo Alto kicked off the discussion (or re-kicked it off post hippie era) with his 2011 book, “The Psychedelic Explorer’s Guide.”

Fadiman has had to rely almost exclusively on anecdotal reports, but at a 2011 conference on research in psychedelics, he was basically preaching half of the famous Timothy Leary sermon about “turning on and dropping out.”

“Microdosing turns out to be a totally different world,” he told the crowd. “As someone said, the rocks don’t glow, even a little bit. But many people, at the end of the day, are saying, ‘That was a really good day.’ You know, that kind of day when things kind of work. You’re doing a task you normally couldn’t stand for two hours, but you do it for three or four. You eat properly. Maybe you do one more set of reps. Just a good day. That seems to be what we’re discovering.”

Some people tend to enter a creative zone better, as they might when they’ve smoked a bit of marijuana or had a quick drink. Others tend to feel better about improving their lifestyle in small but meaningful ways. Even some athletes have attested to microdosing on LSD to improve their stamina and concentration.

As with all drug experiences researched anecdotally, microdosing is surrounded by uncertainty. Because LSD is illegal, it’s impossible to know if what early micro-adopters are getting is pure or has been laced with something else. Matt Johnson, a psychologist at Johns Hopkins University, has documented how quickly a trip, however mild, can take a turn for the worse.

On the other hand, low doses open the door to the placebo effect, which might make microdosing work for someone without really producing any result. In the context of working and feeling good and having a great day, this isn’t problematic in the least. But for anyone who wants to legitimize this practice and formalize a sort of prescription, it’s a nightmare.

But the difficulty of that research may only underline its importance. Microdosing, if it were proven to work, could be incredibly useful. In the last decade, there’s been a strong uptick in the number of researchers looking at therapeutic uses for psychedelics in treating PTSD and other mental illnesses. Microdosing would be an effective way to help individuals suffering from mild trauma or non-minor malaise.

Regardless of whether the scientific community starts to take it seriously, microdosing on psychedelics isn’t going to disappear. We all just want to have a good day.