OpenAI, the artificial intelligence research company co-founded by Elon Musk and Sam Altman, has fallen to the humans. The “OpenAI Five” team of bots failed to beat its fleshy counterparts on a five-versus-five match of the Dota 2 video game on Wednesday, in the first of its three matches at the eighth-annual “International” championship in Vancouver.

While the game seemed tight at the start, the human-based “Team paiN” group pulled ahead later in the match. In many ways, it’s not unexpected: OpenAI co-founder Greg Brockman told The Verge ahead of the match that “the general consensus” is the system had “less than a 50 percent probability of winning.” However, the “OpenAI Five” had shown strong previous performance, beating a team of former professional players and Twitch streamers in San Francisco on August 6, with humans only grabbing a victory in the last of the three-game set. 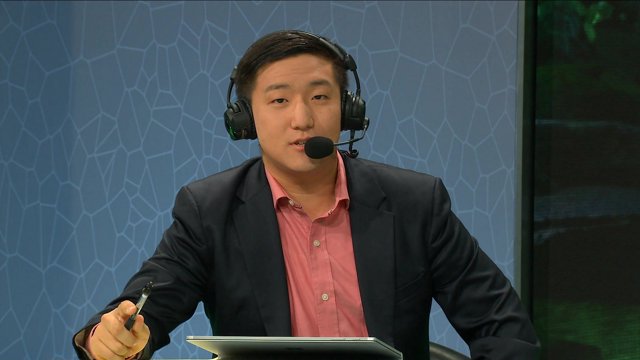 The project is part of a wider goal of producing and understanding more general purpose A.I. systems. “OpenAI Five” trained itself on the equivalent of 180 years worth of games, using a procedure called “Proximal Policy Optimization” powered by 128,000 processor cores and 256 graphics cards. It requires a lot more thought than something like Chess or Go, which A.I. has previously mastered: there’s around 1,000 valid Dota 2 moves in each moment, while Chess only has around 35 per turn and Go around 250. The system makes 7.5 observations per second of gameplay.

Musk has used these events to warn about the dangers of unregulated A.I.. Ahead of the August 6 match, he said he wanted the humans to win. After the victory, he congratulated the team while claiming that humans need to develop a neural interface with machines before its too late, a nod to his startup Neuralink that’s been working on the issue since its announcement last year.

OpenAI is set to face off in two more matches on Thursday and Friday, closing the five-day tournament that has a staggering $25 million prize pool, including $11 million for the first-place winner.

More like this
Innovation
8.11.2022 11:00 AM
“Quantum materials” could give the human brain a run for its money, scientists say
By Nathaniel Scharping
Innovation
8.5.2022 11:00 AM
Alexa could diagnose Alzheimer’s and other brain conditions — should it?
By Joanna Thompson
Innovation
8.8.2022 10:00 AM
A wild new plane-train hybrid could whoosh you to your destination — if it can get off the ground
By Molly Glick
Related Tags
Share: