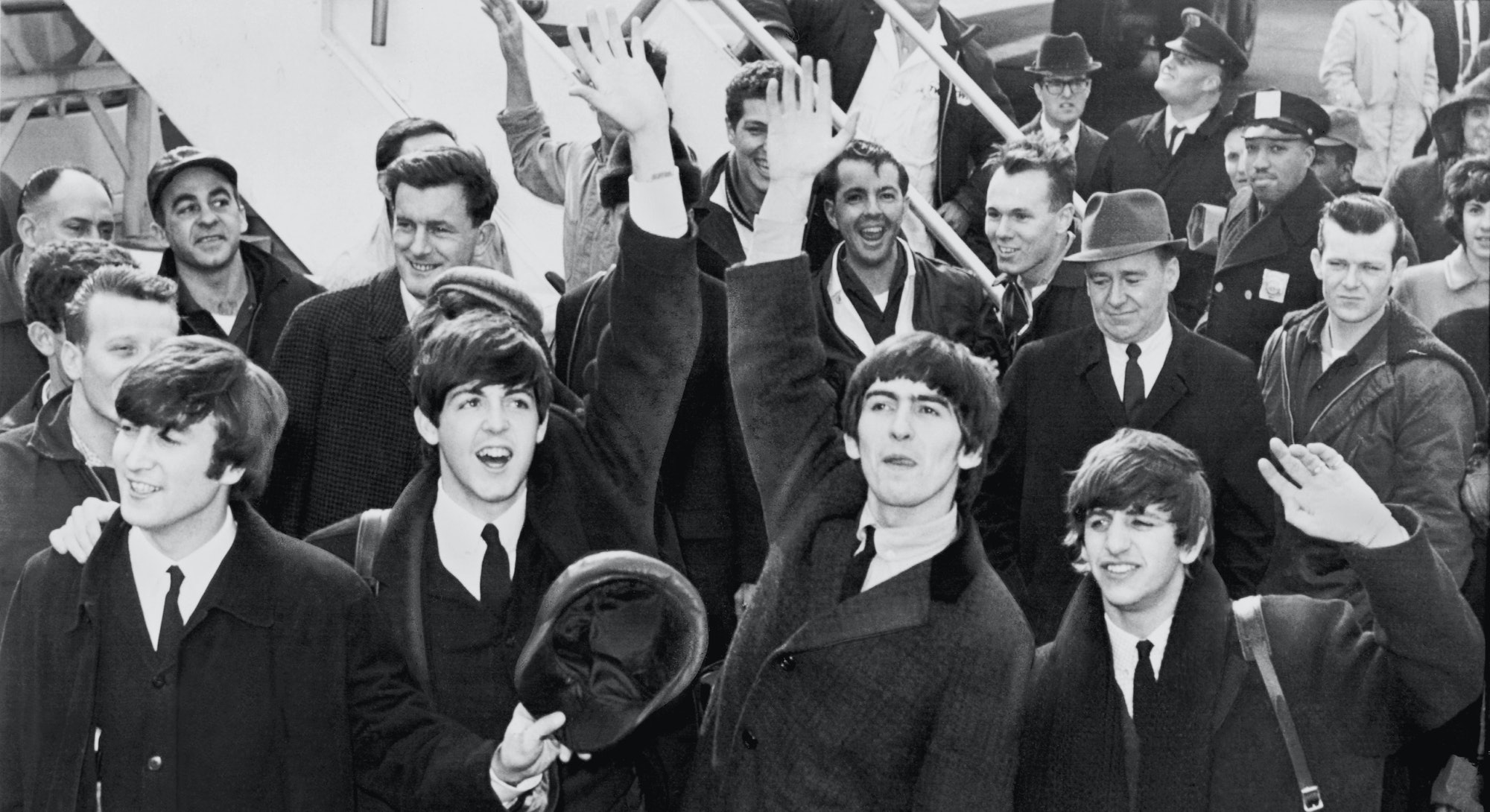 It might seem counterintuitive that we don’t know who wrote one of the Beatles’ most famous songs, but a never-ending debate attributing it to either John Lennon or Paul McCartney has left us with an enduring mystery. Who actually wrote the melody of “In My Life,” the 23rd-greatest song of all time? Although we’ve spent decades pulling apart Beatles songs, even using A.I. to recreate them, so far we’ve only been able to guess. Now, a statistician at Harvard thinks he finally has an answer.

“It just seemed like Lennon and McCartney had different recollections of who wrote the music,” Mark Glickman, Ph.D. tells Inverse. Glickman, also a classical pianist, is presenting his research at 2018 Joint Statistical Meetings in Vancouver this week. Lennon and McCartney, he explains, never managed to figure out who wrote which melodies in the song.

Working with Jason Brown, Ph.D., professor of mathematics at Dalhousie University, Glickman found a way to add some mathematical rigor to this debate.

Using statistical analysis to solve the mystery required a firm understanding of what each artist actually did contribute to the song. We know, for example, that Lennon wrote the lyrics to “In My Life.” Die-hard Beatles fans point to the line “Some are dead and some are living” as proof: It’s a reference to Stuart Sutcliffe, the former bass guitarist for the Beatles and close childhood friend of Lennon’s who died from brain cancer in 1962. But McCartney was involved from the beginning as they set the song to music. Famously, in a 1980 interview with Playboy, Lennon spoke about the collaborative process of writing it at his home in Surrey with McCartney.

“Now Paul helped with the middle-eight melody,” Lennon said. “The whole lyrics were written already before Paul even heard it. In ‘In My Life’, his contribution was the harmony and they middle eight itself.”

That middle eight section, famously, is the more bluesy part of the song, in which a simple, straightforward melody gives way to a fluctuating one. This part, which Lennon attributes to McCartney, begins with “All these places have their moments/With lovers and friends I still can recall.”

Historically, McCartney has wanted credit for the entire melody — not just that bluesy middle eight bars. In the book Paul McCartney: Many Years From Now, written by Barry Miles, McCartney said:

…my recollection, I think, is at variance with John’s. I said, “Well, you haven’t got a tune, let me just go head and work on it” … So I recall writing the whole melody. And it actually does sound a lot like me if you analyze it.”

The pair were bound never to work it out, but Glickman and Brown’s research offers a new perspective on the debate.

To do so, the team had to construct a musical map of 149 features present in most Beatles songs. Brown combed through scores from 70 McCartney-Lennon songs by hand, focusing on transitions between notes and chords to create a robust musical identity for Lennon and McCartney that could be statistically analyzed. They borrowed this approach from a type of literary analysis called stylometry — which looks for patterns in words to help determine authorship (notably, this is the technique experts used to identify Theodore Kaczynski as the Unabomber).

Once the model was developed, Brown and Glickman attempted to use it to predict the probability that “In My Life” was written by McCartney. Something that pricked Glickman’s musical ear, however, dictated how they would run their analysis. Glickman noticed that the middle eight bars of the song really did sound like McCartney wrote them, and so they ran their model twice — once to predict who wrote the middle eight section, and another time to predict who wrote the whole song.

“The middle eight sounds like something McCartney would write. There’s a particular motif in the middle eight,” Glickman says. “He has this musical pattern where he suspends notes across major beats of a measure. So when the middle eight goes, ‘So I know I’ll never lose affection,’ the note changes aren’t on the beat, they’re off the beat. So they’re syncopated. And McCartney does that quite a bit.” This, Glickman says, is one of McCartney’s musical tells: You can hear it in Norwegian Wood too, in the opening section, where McCartney “drags” lyrics out over one or two beats.

But surprisingly, the statistics contradicted both Glickman’s ears as well as Lennon’s own assertion that McCartney wrote the middle eight. The data show that even the middle eight section, as McCartney-esque as it is, was a red herring. In total, the team explain, this model predicts only a .018 probability that “In My Life” was written by McCartney.

Glickman is confident in this analysis, noting, in particular, that the model was able to correctly predict the authorship of other songs known to be written by either Lennon or McCartney 80 percent of the time. But he admits that breaking Beatles songs down into components that can be analyzed is is tricky on two counts. Firstly, Beatles scores are often far from perfect, and can contain an error or two.

But more importantly, it’s hard to decide how to break the songs up into sections to look for patterns. “We’re only focusing on transitions from one chord to another or one note to another, so they’re always in pairs,” Glickman notes. “Pairs may not capture all the complexity. So we’re considering versions that capture longer strings of chords and notes.”

Think about it as breaking each chord transition or note change into bundles. This model compares groups of two musical elements together, whereas a more complex analysis might analyze groups of three or four strings of chords or notes. By analyzing patterns in groups of two you may spot micro patterns, but you may be missing macro patterns — relationships between larger sections of music.

Refining this model, Glickman says, is the next step in their research. For now, though, we can content ourselves with the fact that an outstanding musical mystery is solved — and there may be even more to come.