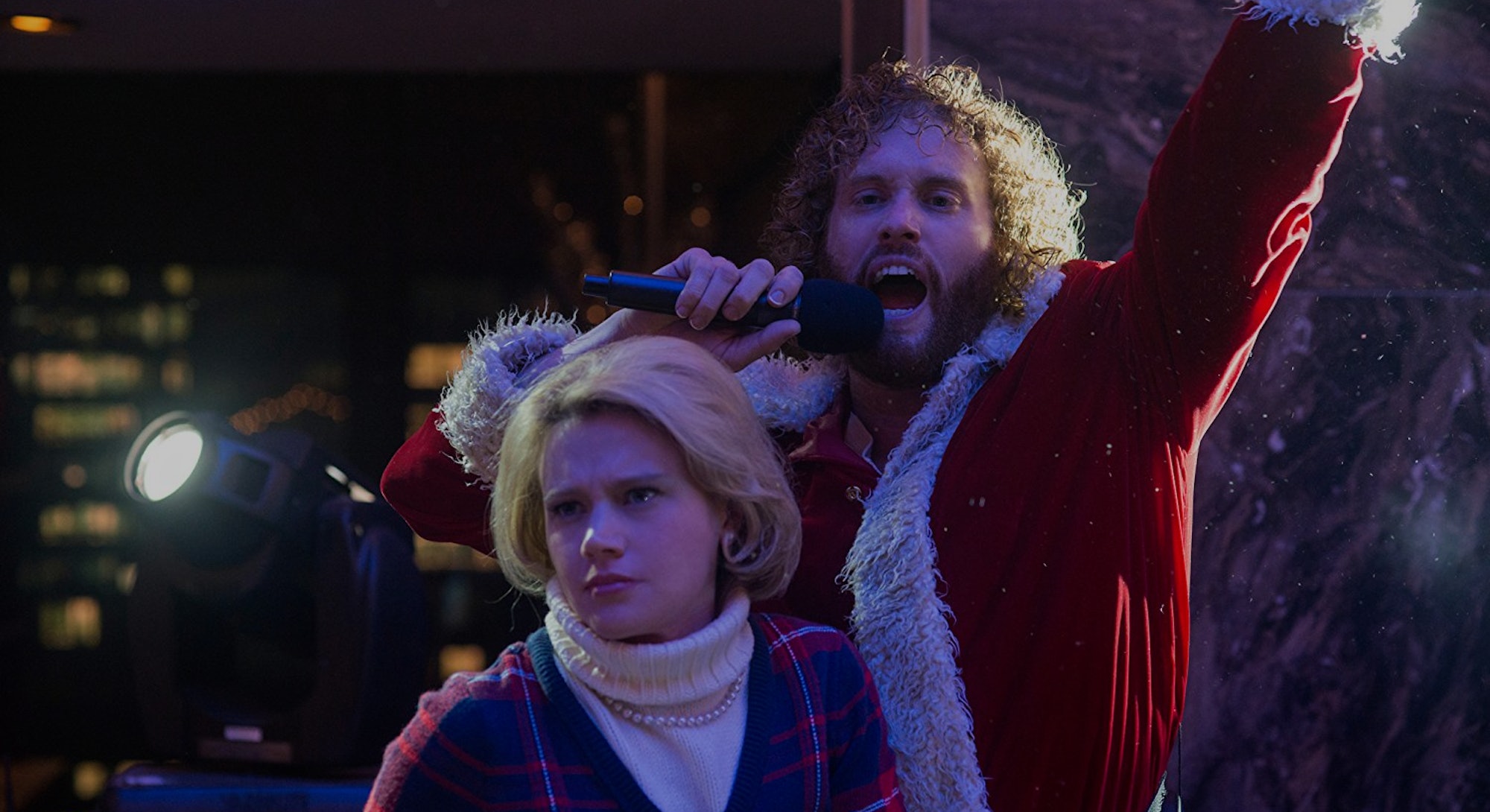 Around this time of year, maybe even tonight, thousands of young people will attend their first actual office holiday party. Whether it’s a casual shindig by the water cooler or a black tie affair in a hotel ballroom, it’s important to remember that all workplace parties are a different environment from collegiate holiday ragers.

One would hope young people have common sense, but a few cocktails or merely a looser environment can result in some poor decision making. Luckily, there are a few tips that go beyond merely “do the right thing,” which is murky territory.

Professor Merrick “Rick” Rossein, former Acting Dean of the City University of New York’s School of Law and experienced litigator, says office holiday parties are ground-zero for many sexual harassment cases. “I can’t tell you how many cases I’ve seen that start at holiday parties,” he tells Inverse.

In the realm of sexual harassment law, Rossein is a leading voice. Besides teaching it for a living, Rossein serves as a consultant to firms both in the United States and abroad. In 1992, he joined then-New York Governor Mario Cuomo’s task force, following the Anita Hill hearings. In 1994, the city of San Francisco made several of his proposals law. At the time of our interview, Rossein was working as an independent investigator into the recent allegations against New York State Assembly members.

“I’ve been at this for too many decades,” he says.

In the wake of the allegations against powerful men such as Harvey Weinstein — Rossein says he hopes the #MeToo moment is a “tipping point” — it’s crucial for young people to learn now what their actions mean. The holidays are a joyous time, but the fun can end if no one is careful. In a conversation with Inverse, here are seven things Rossein says all young professionals must remember about their behavior when they’re toasting with the CEO this season.

In his experience, Rossein says there’s an overwhelming amount of harassment cases that start with alcohol. “We lose our inhibitions and we say things or do things that are inappropriate.” Rossein recalls one specific case in which someone “who is the nicest man in the world” was unfortunately terrible at holding their alcohol. The person’s reputation didn’t stop them from the repercussions that followed.

Rossein also warns against too much alcohol when socializing with that co-worker you have a crush on. “There’s nothing against the law in terms of being attracted. Many people have met their spouses in the workplace. We spend more time there than any place. But it’s important to remember this is a business setting and you must be respectful and appropriate.”

In the wake of so many sexual harassment survivors coming forward this year, many companies are limiting alcohol at the annual soirees, one study found.

2. Know Who You’re Dealing With

Besides workplace roles which define social dynamics — toasting with the boss is very different from talking to the interns — it’s important to remember how comfortable you are with a person, and especially how comfortable they are with you. Rossein suggests really asking yourself: “Do you know them? Do you know what you can share appropriate? If not, it would not be advisable to talk about sex, politics, unless you’ve had that discussion before.”

When in doubt, “Just have appropriate discussions.” It’s the holidays, so ask about their plans for the season, or their favorite Christmas movie. (Do not say Die Hard.)

Says Rossein: “If people have a relationship, they know what the boundaries are. Where you can go and where you should not go.”

Several times during our interview, Rossein brings up the concept of a “radar.” “That radar is very important,” he says, which includes being “observant to body language” and facial expressions. “You can be joyful and cheerful, and be aware that you may be saying to somebody that that person does not welcome. The radar is very important.”

This also includes never making assumptions. “We should always test ourselves and don’t make assumptions about people,” he says. Just because there’s a joke you find funny doesn’t mean everyone else will. In short, “Think twice.”

4. Be an Active Bystander

A valuable thing even teenagers and college students should know is how to speak up at the sight of something wrong. Rossein is an advocate for bystander intervention, which “can help really cut out these problems” before anything escalates.

“I advise young people to speak up when they see trouble. A friend of yours who is doing something, intervene and stop him. ‘Hey you’re a little drunk.’ You see a woman you know and she’s having a had time with the guy, go over and say, ‘Do you need any help?’”

Rossein believes this is a realistic solution. “It’s helping us to all change the culture of human beings to make the workplace comfortable and productive for everybody.”

5. Don’t Think Too Much About That Touch

In interpersonal psychology, touching plays a huge role in breaking down barriers between people. Still, touch alone is not an invitation.

“Once again, what’s your relationship?” Rossein asks. “If you are a touchy feely person, have your radar up. If somebody touches you on the shoulder and you’re attracted to her, she may welcome touch back. But touch may not be an invitation to go much farther.”

If for whatever reason there’s an accidental touch of a private area, the obvious thing to do is to apologize. Rossein says this is actually a problem. “People need to learn to apologize once somebody has been offended by touch. Touch needs to have a hard and fast rule.”

6. Remember: Anything Can Happen to Anyone

In his experience, Rossein has overseen an overwhelming amount of cases in which men targeted women at workplace holiday parties. He says it’s especially common in male-dominated industries. “Financial services, Wall Street, we’re seeing problems in tech. We see these issues any place there are more men.”

At the same time, cases involving women as the aggressors also happen, and many same-sex cases as well, which he says is important to realize. “But most cases are disproportionately male targeting women,” he adds.

In theory, basic decency and plain common sense should dictate one’s behavior. But as Rossein’s continued employment proves, it’s not. “It is common sense. But when you mix common sense with informal setting, and alcohol, people lose their common sense.”

Really, the ultimate advice Rossein gives can be summed up in just five words: “Enjoy yourself, and be careful.”