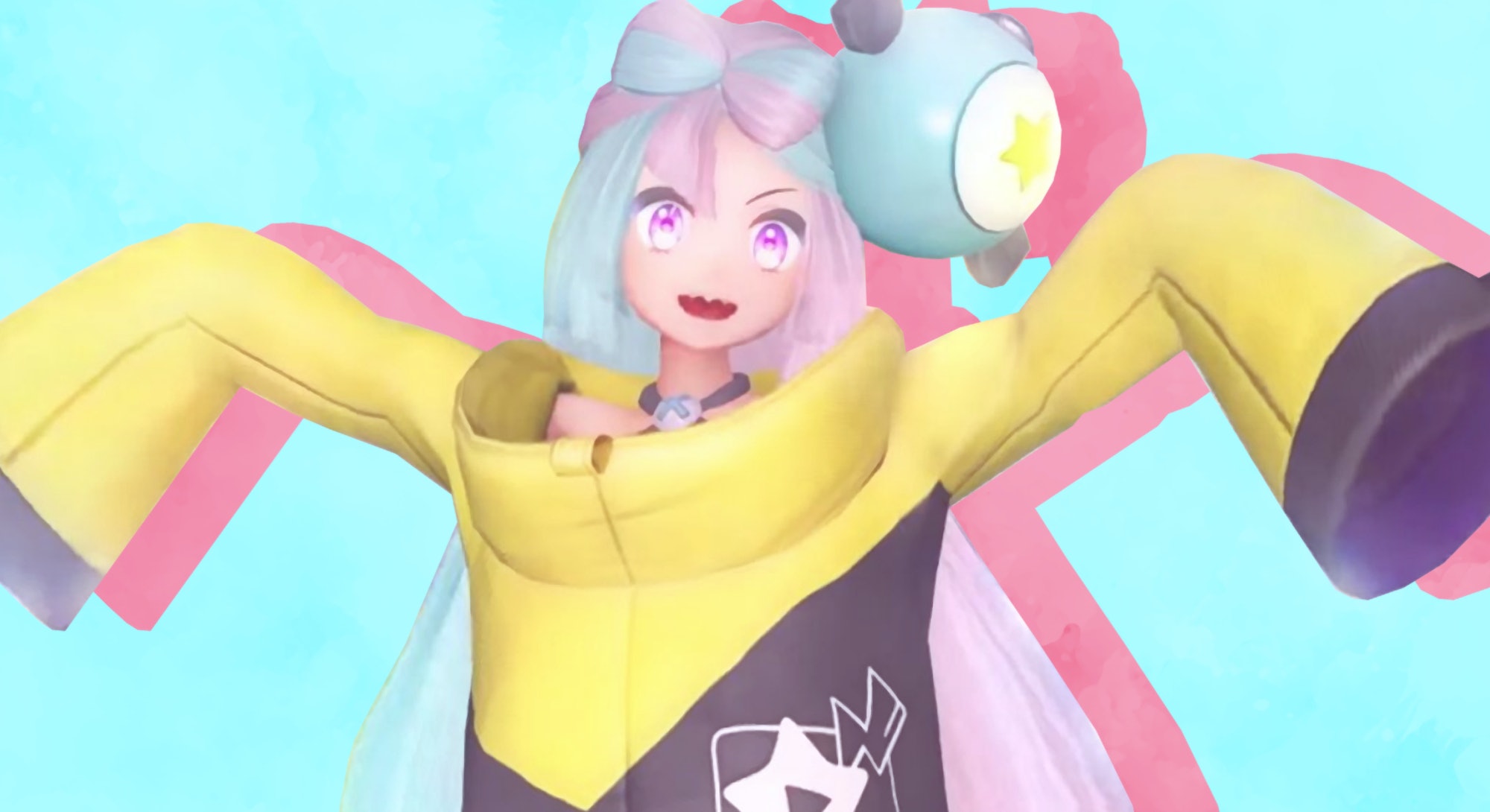 The core Pokémon formula has evolved very little since 1996.

Trainers take six monsters on battle-filled adventures to train, collect badges, and conquer legendary beasts. There are more than a dozen spin-offs to the main series and last year’s ancient adventure Pokémon Legends: Arceus flipped the monster-collecting gameplay loop on its head with a large open world to explore.

After spending two hours with the latest iteration, Pokémon Scarlet (Violet wasn’t playable), it’s clear that developer Game Freak is incorporating some of Arceus’ best features into the mainline franchise.

Early Pokémon games were held back by the limitations of Game Boy hardware, which means their worlds never felt particularly expansive. Paldea, the new region of Scarlet and Violet, is the first chance trainers have to explore a truly seamless open world. And though the Switch is getting pretty long in the tooth, Scarlet looks spectacular. Recent Pokémon games, namely Brilliant Diamond, Shining Pearl, and Arceus look ugly and muddled by comparison. Textures lack depth and beauty. Worst of all, their worlds feel empty. Despite the monsters wandering around, even the vast areas of Arceus feel underpopulated.

Scarlet fixes a lot of these problems. Beautiful vistas teem with life, and everything from green pastures to mountainous terrains look stunning. Pokémon like Lechonk and Cyclizar waddle around the grasslands, while herds of fast-running (still unrevealed Pokémon) circle around you.

If my playthrough wasn’t so short, I would have spent way more time just watching the grazing beasts, marveling at how wild Pokémon behave more like real animals and less like aimless monsters in a retro RPG.

Pokémon Titans present an exciting new challenge: These extremely large versions of Pokémon that can be found throughout Paldea. In my playthrough, I encountered the Stony Cliff Titan, a giant Klawf who took up most of the side of a mountain. Heavy battle music blared during the fight, and its giant health bar was even more intimidating than the huge 6-foot claws.

Arceus introduced a similar mechanic with Alpha and Noble Pokémon, but Titans more accurately feel like powerful monsters in a world full of smaller critters. Alphas were typically double the size of a regular Pokémon, but Titans are downright massives. The Titan Klawf is at least 10 to 15 times larger than the little scuttle crabs wandering the Paldean beaches.

Crafting has been a part of the series since Gold and Silver, when you could turn apricorns into Poké Balls. The mechanic has taken various forms over the years, but Arceus brought it back in full force, encouraging players to collect ores, berries, and all sorts of natural trinkets to build a variety of items.

Scarlet and Violet take it one step further with a comprehensive cooking system. In town, you can purchase a large assortment of groceries like cheeses, meats, breads, fruits, and vegetables. Out in the field, you can set up a little picnic for you and your Pokémon. Then it’s time to assemble your cuisine, placing ingredients on top of each other in a stacking mini-game that is way more fun than some of the other crafting games in the franchise’s history (I’m looking at you, Poffin mixing).

Stacked on top of the bread, meat, cheese and, other world-building changes, there are quite a few quality-of-life tweaks that subtly make the game feel more immersive and lively. In battle, you can move the right joystick to rotate your angle of view. It’s an iteration on how Arceus let you move around and witness monsters fighting from different angles.

You can also take Pokémon out of their Poké Balls to travel alongside you. In Arceus, you could throw their balls at objects to add them to your inventory and Scarlet takes that one step further. Now, you can release singular Pokémon from their balls that can automatically battle with or without you, allowing them to earn experience without having to go through the battle machines. They do so much more than just randomly follow you, though they can also do that too.

There are also tinier tweaks, like one-use TMs and Pokédex entries having pictures of Pokémon beside them. It may not seem like much, but that little bit of added flavor makes the whole experience even more engrossing.

Pokémon Scarlet and Violet come to Nintendo Switch on November 18.