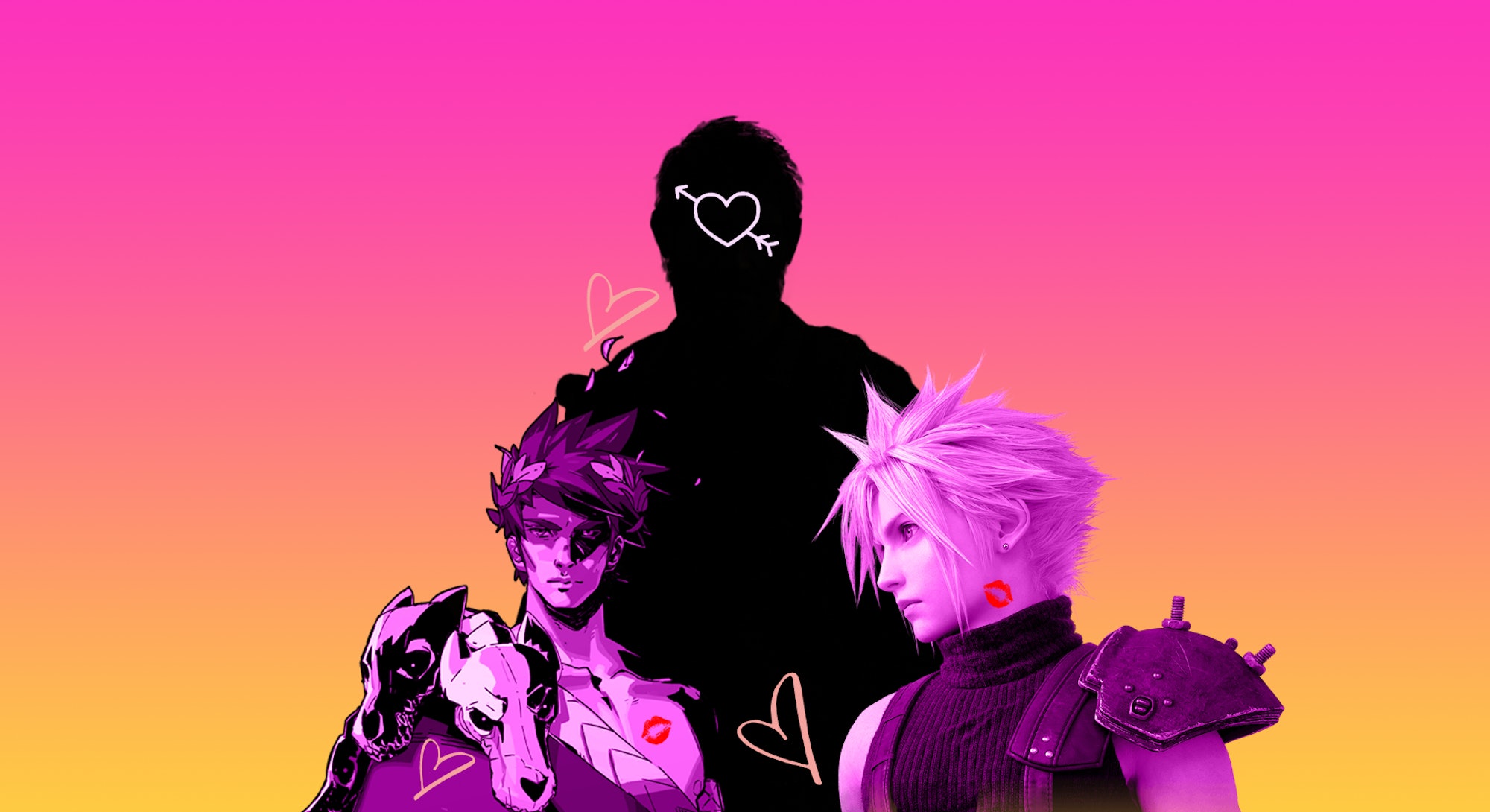 Being forced to stay indoors throughout the majority of 2020 was made all the more bearable by the star-studded game release that defined this year.

Final Fantasy VIII Remake, Hades, and The Last of Us Part II are three of the biggest games that not only graced 2020 with their stellar gameplay and narratives but had gamers crushing over their cast of characters. But only one digital hottie can be crowned Biggest Gaming Heartthrob of 2020.

What were your favorite games and gaming moments of 2020? Take our poll!

Being single during a pandemic has made me binge most of these new releases to stave off the quarantine gloom. Developers seemed acutely aware of my insatiable thirst this year and peppered their games with some absolute babes and hunks that made me question why I wasn't made of pixels too.

The bombshells in the somewhat pervy Catherine: Full Body had me playing my Nintendo Switch exclusively in handheld mode to keep my roommate from getting the wrong idea. I kept getting lost in the different-colored eyes of the Hades protagonist, Zagreus. There was also Cloud Strife's skin-tight, sleeveless turtle neck that looks almost too good on the PlayStation 4.

Despite the various gaming flings that 2020 thrust into my life, I still haven't gotten over Joel Miller from TLOU 2.

That's right, even among all of this years' brooding bad boys in gaming, the post-apocalyptic gunslinger from Texas will live in my heart rent-free forever. Full stop.

I know Tifa, Jesse, and Aerith make the FF7 Remake one of the steamiest thirst traps in recent gaming history, but the version of Joel we see in The Last of Us' sequel is uniquely irresistible.

First off, Joel is the most human person out of this year's most attractive game characters. For anyone to try hanging out with Cloud would be awkward, and spending any amount of time with the prince Zagreus would be like trying to sit at the cool kids' table in high school. I'd probably walk away disappointed and insecure because I'm not part of an eco-terrorist group or a deity.

But you won't have to worry about any of that with Joel.

Mr. Miller isn't the perfect protagonist. He has murdered hordes of people, both undead and alive, and he forfeited the world's hope to find a cure for the parasitic Cordyceps Brain Infection that has nearly destroyed the world in the games. Then in TLOU 2, his questionable choices come back to tragically bite him in the ass (or head, I guess.) He's killed, perhaps justly, for his sins.

Joel is an anti-hero that won't think twice about defending those closest to him or to preserve the last shreds of love left in a ravaged world. He'll teach you a new song on the guitar after he carries you to safety from an impending swarm of Infected. He'll tell you a dad joke before riding off into the sunset to find you a few cans of Spam for dinner.

For anyone who's played both TLOU titles, Joel's Southern drawl is like a warm hug after being out in the rain all day. His trimmed salt-and-pepper beard and tucked-in flannels tells you he's rugged but cares about looking put-together.

What I'm trying to say is that Joel is daddy and the undisputed biggest heartthrob of 2020.