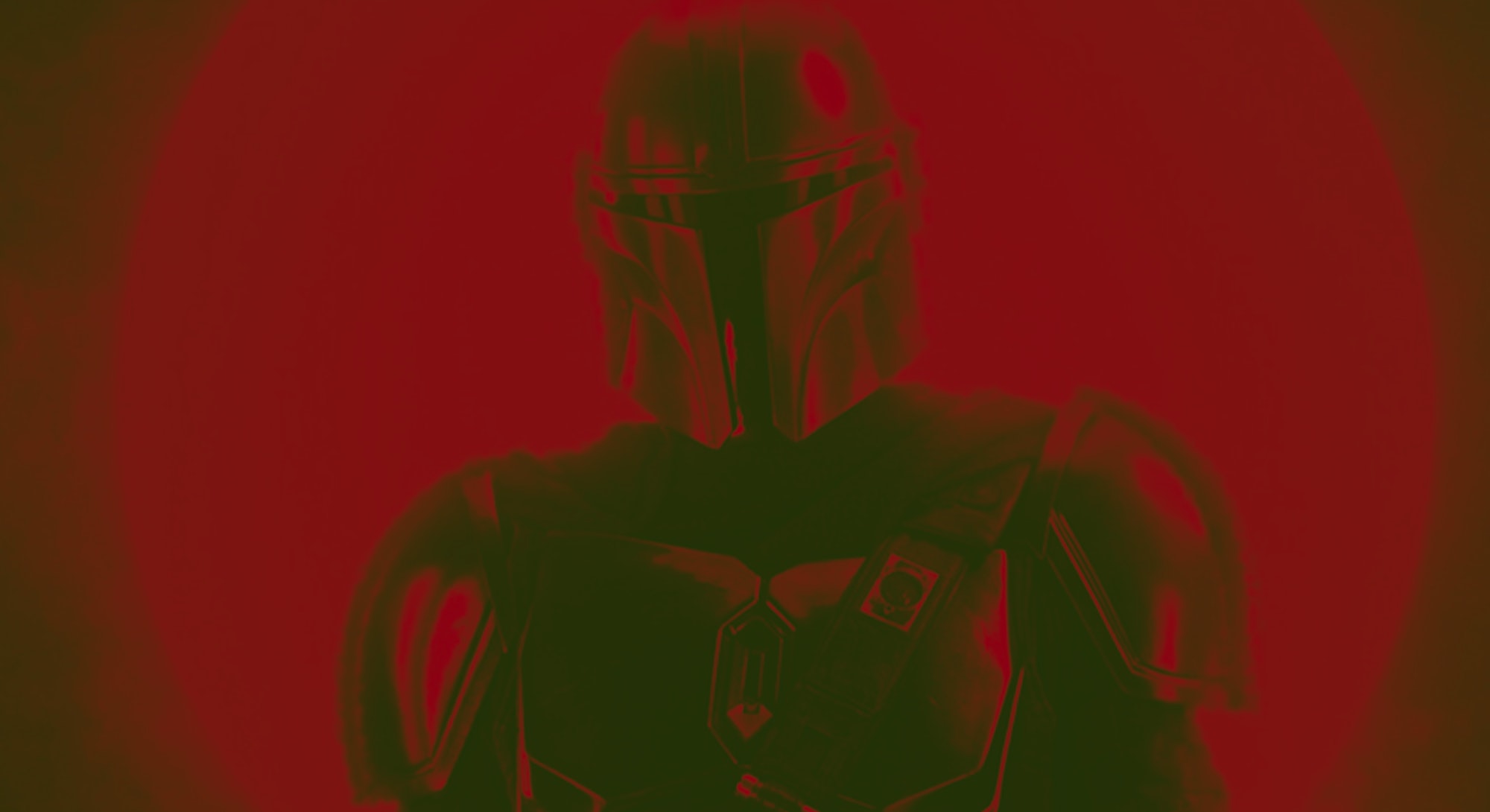 Halfway through The Mandalorian Season 2, some fans started getting a weird feeling.

We didn’t recognize the ruthless bounty hunter we met in Season 1. This Mando was more like a man stuck in his journey and filling up time with meaningless side-quests that didn’t bring him any further to his actual goal.

Each week, logging on to Disney+ there was already a feeling of disappointment in the air. We knew Din Djarin wasn’t going to find a Jedi anytime soon. The only question we could ask ourselves was what kind of quid pro quo arrangement would he fall backward into next? Which character from his past (or from the wider Star Wars universe) would we meet this week? Is Mando ever going to stop being flung from one planet to the other with little to no-overarching purpose?

The good news is that yes, he eventually did stop once the Mandalorian Season 2 finale arrived. But think about it, this dude basically quit his job as a bounty hunter to embark on a sacred mission of the utmost importance — to deliver the Child he saved to the Jedi. This was such a big deal he basically ditched the Bounty Hunter’s Guild Code that he had previously lived by.

Mando signed up for this fate only to be side-tracked first by an adventure with the Marshall, then the Frog Lady saga, then some mischief at sea with Bo-Katan, then the whole thing at the Imperial base, then finally meeting a Jedi just to be asked to defeat yet another baddie as a personal favor and be shuffled away to the next destination where this time he will definitely find a Jedi, 100% for realsies. Even as we finally hit the finale and the stakes get higher, he still finds the time to make a stop for a one-off mission with Migs Mayfeld at an Imperial mining facility.

From being the B-plot to the larger world of Star Wars, which allowed us to explore more of the Galaxy and its people beyond the Skywalker extended family, The Mandalorian has become stuck in perpetual B-plots of his own.

Granted, there’s a reason for these never-ending side-quests. Sure, they move Mando towards his objective at a glacial speed, but they also give him a chance to confront and rethink his identity as a Mandalorian. In Season 2, we learned Din was actually part of a religious cult spun off from traditional Mandalore culture. The Mandalorian Season 3 will explore this even further now that Mando holds the Darksaber, theoretically making him the ruler of his people.

However, The Mandalorian Season 2 still falls in the trap of many “middle-children” of film or TV. Be it part two of a trilogy or the mid-season episodes, where these middle-children fall short is when they try to raise the stakes from what came before them and lead to the grand finale. But they obviously can’t overshadow their bigger brother by doing anything too grandiose and so they end up not doing anything at all really.

For The Mandalorian, Season 1 had a clear cut focus: get the Child, deliver the Child, rescue the Child. Season 3 we can assume will focus on the future of the Mandalorian people. Season 2, however, got lost trying to do both and muddled them together for most of its runtime, leaving the viewers and the characters confused about what the goal was. Are we finding Jedis or more Mandalorians? Both? Neither?

The Mandalorian vs. Buffy

Season 2 of The Mandalorian felt like watching some mid-season episode of Buffy the Vampire Slayer. We know what the big stand-off in the season finale is going to be and we get reminders of that and smaller face-offs throughout the season. But while we wait for Episode 22, let's fight these other random monsters first.

If for Buffy it was the monster of the week then for Mando it’s the planet of the week, the side mission of the week, or the not-a-Jedi of the week. However, the reason why a show like Buffy manages to pull it off in what is arguably a flawless example of quality TV (besides the fact that shows were different back then) is that threats fall upon her while she is trying to fight off The Master, Glory or The First.

Mando on the other hand feels like he is procrastinating. Before he goes and finds a Jedi, he has to do this mission with the Marshall, and he absolutely must escort the Frog Lady, and can’t possibly avoid going on a Mission with Cara Dune and Greef Karga. He is taking the steering wheel on these side quests and driving himself and us away from the goal of the season in every episode.

You could pin it all on the fact that it was the first big-scale Disney show for its new streaming platform, after decades in which “Disney show” meant kid-friendly classics like That’s So Raven, Suite Life of Zack and Cody, and Hannah Montana. But it also seems like Disney knows how to make a good modern quality TV show with a more serialized overarching narrative rather than episodic plots. Even if only two episodes of the show are out at the moment, WandaVision is already waving the threads for a complex narrative while deftly parodying the sitcom genre.

Maybe now that Mando doesn’t have a kid to take care of anymore, The Mandalorian will step up to deliver us with some intricate storylines and climb into the pantheon of the best TV shows of all time. Or maybe Season 3 will find some new excuse to keep sending Din Djarin on pointless weekly adventures.

The Mandalorian Season 3 is expected to premiere in early 2022.