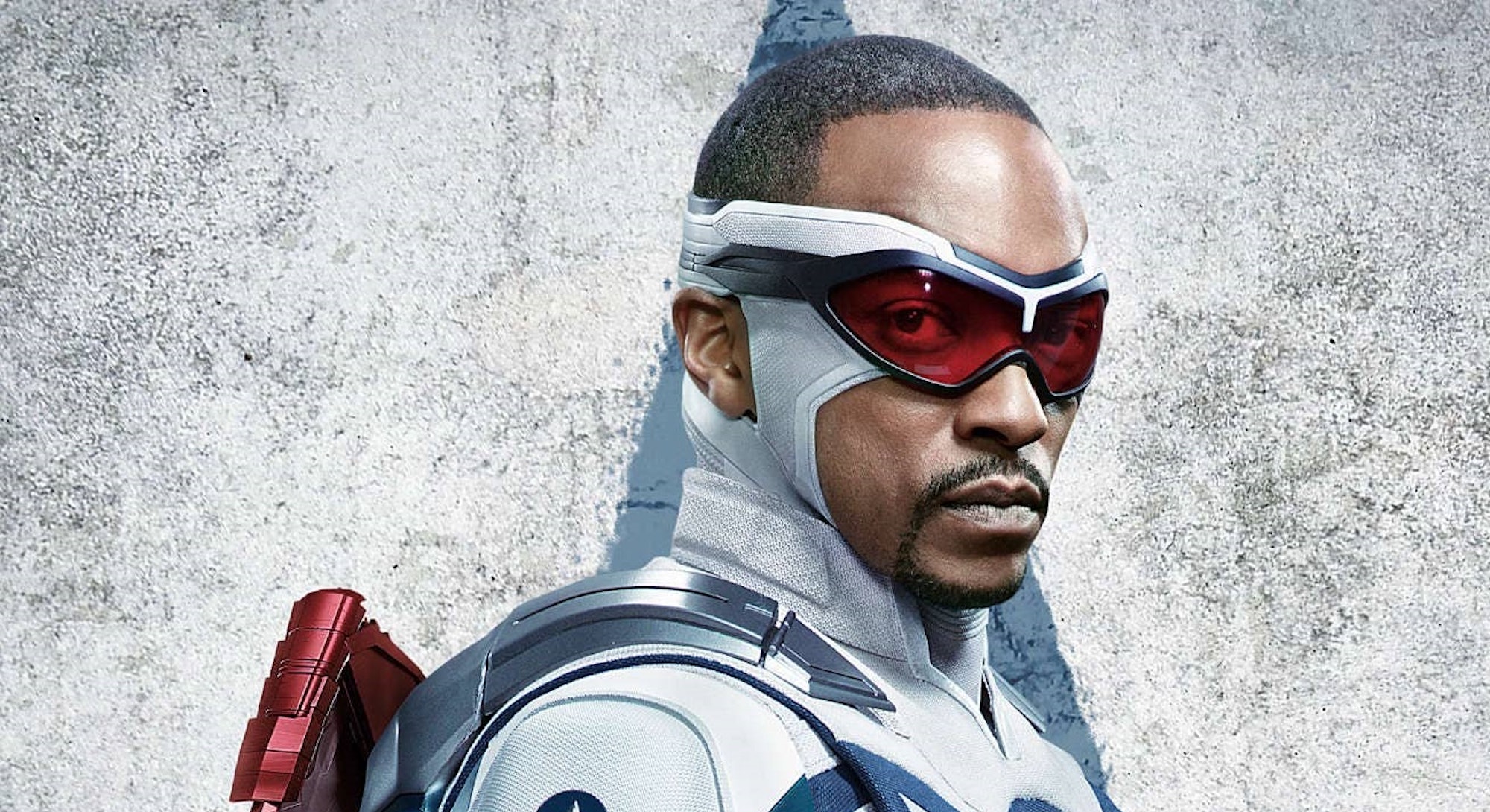 Let’s hear it for Captain America!

The Hollywood Reporter originally broke the news of a fourth Captain America film in April, following the finale of The Falcon and the Winter Soldier. The sequel, written by The Falcon and the Winter Soldier head scribe Malcolm Spellman and a staff writer Dalan Musson, will continue Sam Wilson’s journey following his acceptance of the mantle and shield of Captain America.

Just as The Falcon and the Winter Soldier before it, it’s expected that Captain America 4 will tackle the politics and motivations of modern America that are inseparable from race and Wilson’s status as a Black man and a military veteran.

While there’s no word yet on whether Wilson’s partner, Bucky Barnes (Sebastian Stan), will return for Captain America 4, it’s hard to imagine he won’t be in the mix given how closely tied their journeys have been so far — not to mention the offscreen friendship between Mackie and Stan.

So, what’s in store for the Marvel Cinematic Universe’s new Star-Spangled Man? As always, the comics will chart the path. There are plenty of Sam Wilson-centric stories to pull from. Still, just because Steve Rogers (Chris Evans) is out of the picture, it doesn’t mean that his adventures, allies, and adversaries can’t also find their way into Captain America 4 and offer no shortage of challenges.

But with Sam Wilson donning the shield we’re about to see a very different Captain America, one who could change the Marvel Cinematic Universe for the better by staying true to some of the way this version of Cap was portrayed in the comics.

Sam Wilson’s status as Captain America in the comics is only a recent development, and in my humble opinion, all too brief.

Though he was only the sole owner of the role for a year, before sharing the mantle and namesake with Steve Rogers (whose past had been rewritten, making him a secret agent of HYDRA), Wilson made quite an impact as a Cap.

As the Captain America of the people, Wilson made himself approachable to folks from all walks of life, especially the Black and Latinx communities. He re-established the Captain America Hotline, a tool Rogers used in the ‘80s, and became a superhero for the little guy, not just an Avenger concerned with alien invasions and supervillains — though, of course, those also came with the shield too.

Being a man of the people opened him up to criticisms, both valid and ridiculous. Some thought he wasn’t doing enough to combat systemic oppression, police brutality, and human trafficking. There were also those, encouraged by right-wing media, who believed Wilson over-stepped and refused to accept a Black man as Captain America.

Some of these elements were introduced in The Falcon and the Winter Soldier, with Isaiah Bradley (Carl Lumbly) dropping a few hard truths on Wilson, truths that a fourth Captain America movie can’t avoid even as Wilson continues forward in the role.

Just as it’s hard to imagine Captain America 4 without Bucky, it’s now equally hard to imagine it without Isaiah Bradley. Wilson needs Bradley to ground him, to hold him to the promises he made as Captain America, and to remind him of the fact that America was founded on sins committed against people of color.

There’s also one other new superhero primed to make their first appearance in Captain America 4. Joaquin Torres (Danny Ramirez) was set to become the new Falcon at the end of The Falcon and the Winter Soldier. His partnership with Wilson also made up a significant part of Spencer’s run in the comics.

As much as Captain America is a single person, he’s also a larger coalition of allies. That’s something that all of the Captain America movies so far have taken to heart (the fighting commandos in First Avenger; Sam and Natasha in Winter Soldier; and half of the MCU in Civil War.)

Ideally, Bucky Barnes, Isaiah Bradley, and Joaquin Torres will be part of Team Cap in the sequel.

As for villains, it seems as though Zemo and U.S. Agent are on their own paths (if they can even really be called villains now). Baron Blood would be interesting, though perhaps better saved for a Captain America-Blade team-up movie of Black excellence. (We can dream.)

The Serpent Society is another possibility, and it would certainly be fun to see Cap and company face off against snake-themed baddies. But they may not carry the kind of thematic weight that The Falcon and the Winter Soldier teed up, at least not by themselves.

The Americops (a privatized, masked police force) seems like a natural fit but perhaps too on the nose given the current climate. (Maybe we need on the nose?) Personally, I’m leaning towards another threat, the one-time leader of The Serpent Society, who has just as much history with Sam Wilson as Steve Rogers: Sinthea Shmidt.

The Red Skull’s daughter, better known as Sin, feels like the perfect fit should the film further tackle legacy and what it means to be shackled to a mantle or break free of it. We never got to see the full menace of the Red Skull in the MCU as we did in the comics. For a character who is Steve Rogers’ nemesis, his role felt all too brief.

Sin would allow for some of those Red Skull stories to come to fruition and provide an interesting foil to Wilson, as she is a second-generation character and a female villain, which we’ve yet to see in a Captain America movie.

Through Sin and The Serpent Society, there’s an opportunity to draw parallels between Nazism and the extreme patriotism and MAGA theatrics coiled around present-day America.

And, as highlighted in Robert Morales and Kyle Backer’s Truth: Red, White & Black, a number of the tactics and human experiments America utilized in the 20th century were borrowed by the Nazis. What could be more cutting than the idea that the new Allied and Axis powers are formed right here in modern America?

Whatever direction Captain America 4 goes in, it is likely to take some big swings and hold up a mirror to America that creates discomfort and makes us hopeful that we can be better.

Not only will Captain America endure on the big screen, but there’s a chance that he can build something even better than what’s come before in the MCU while reflecting on and inspiring our reality.

Thanks for reading, and as always, keep your mind in THE GUTTER!