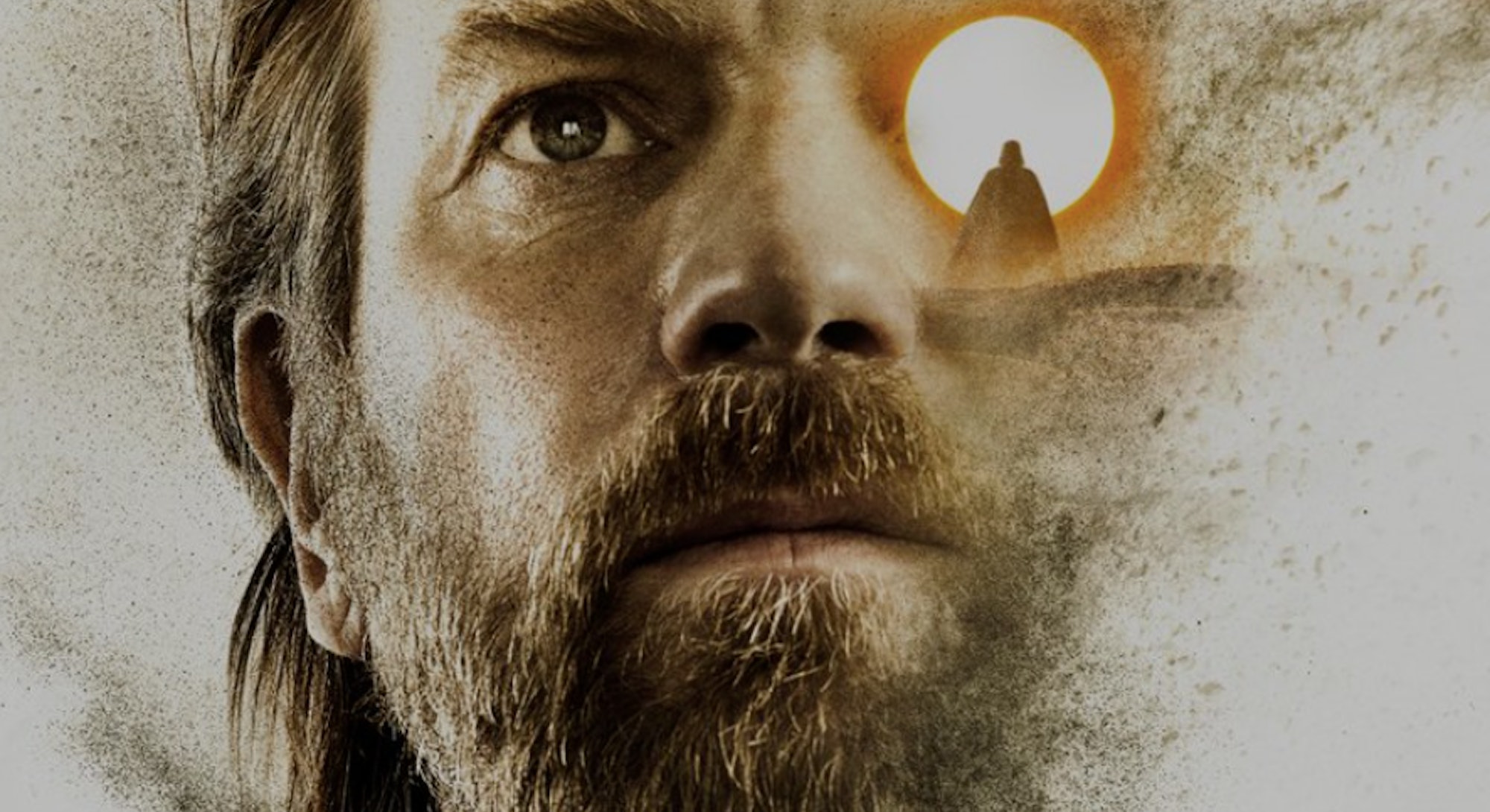 Star Wars might be the most unoriginal, best story ever told.

Everything from the plot to the setting to the main character’s name comes from somewhere else. And, as a result, the world George Lucas imagined instantly became a modern myth that remains as timeless today as it was 50 years ago. But above everything else he copied and stole, the best idea Lucas ever borrowed was the Hero’s Journey, a theory of storytelling laid out by mythologist and author Joseph Campbell.

George Lucas has never been shy about the influence that Joseph Campbell had on his work. The Power of Myth, a 1988 documentary featuring conversations between Campbell and journalist Bill Moyers, was largely filmed on Skywalker Ranch and features clips from Star Wars to illustrate its ideas. But the hero’s journey is also evident in the story of Star Wars itself.

Star Wars has used Campbell’s 17-step template from the beginning. Luke Skywalker had his hero’s journey, and Rey’s story in the sequel trilogy was arguably more faithful to the formula than the original films. (The prequels are the exception, depicting Anakin’s “Villain’s Journey” and fall from grace)

Over the course of their stories, Rey and Luke start off with a very mundane status quo – Luke’s a moisture farmer’s nephew, Rey’s a scavenger. Then, out of nowhere, they’re thrust into a strange new world, one only they have the power to save. Through a supernatural gift (the Force, lightsabers, etc) they’re able to realize the true extent of their abilities, even when all seems lost.

But in the world of Star Wars streaming television, the format is very different. The Mandalorian’s “space western” inspiration led the charge, and The Book of Boba Fett was unable to break free from that pattern. However, Obi-Wan Kenobi has already broken Mando’s mold with a plot that could very well become the new gold standard for the Hero’s Journey in Star Wars.

Though we’ve only seen the first third of the series, Obi-Wan Kenobi already matches up perfectly with the Hero’s Journey.

The process starts with a call to adventure, which happens for Obi-Wan Kenobi twice: once, when Jedi-in-hiding Nari asks him for protection from the evil Inquisitors, and again when Bail Organa calls on Obi-Wan to rescue a kidnapped Leia. Why were there two calls to adventure? That’s due to the second step in the Hero’s Journey – the refusal of the call.

Obi-Wan doesn’t help Nari, and he sees the result of his actions later when the Inquisitors murder the younger Jedi. It’s this emotional moment that makes Kenobi reconsider his mission and realize staying quiet is doing the world more harm than good.

So he accepts the call, which brings us to the third step. As soon as Obi-Wan begins his mission, he mounts his eopie and rides into the Dune Sea and digs up his lightsaber. This is the Supernatural Aid step, which usually involves the gift of a magical object. While his lightsaber isn’t new, it’s a gift he’s allowing himself to wield. (As a bonus, Obi-Wan also digs up the saber that will serve as Luke’s supernatural aid years later.)

In Episode 2, we mostly see the next step of the Hero’s Journey: the crossing of the threshold. Kenobi leaves his self-exile and is shoved into a seedy underworld. Needless to say, he’s very overwhelmed and a bit rusty at being a Jedi.

In the last moments of Obi-Wan Kenobi, our hero finds himself another crucial step of the Hero’s Journey: the belly of the whale. This step represents the final moments before the hero is immersed in an unknown world. For Obi-Wan, this is when he allows himself to use the Force to save Leia. He’s completely thrown away all his convictions from the start of the series. He’s no longer forbidding himself from meddling in the Empire or using his Force powers.

The future of Star Wars TV?

So what does this mean for the future of Obi-Wan Kenobi? Well, you needn’t look any further than the rest of Joseph Cambell’s hero’s journey. We’ll see him on a road of trials, culminating in a final confrontation with… well, there’s a pretty clear candidate for who that will be.

And we know we’ll have a return to the normal, as that’s where we met Ben Kenobi in the first place. But is this format a new normal for Star Wars? If this series maintains the positive reaction we’ve seen so far, it may just set a new trend in storytelling for the upcoming Disney+ shows. Ahsoka’s already had a semi-complete Hero’s Journey in The Clone Wars animated series, but her search for Ezra Bridger in Ahsoka could be her chance to really delve into the unknown and realize just how powerful she is.

Even future series that may not be tailor-made for Campbell’s archetypes could use it. We know Cassian Andor’s huge sacrifice isn’t until Rogue One, but his new series Andor could reveal how he became so selfless. Skeleton Crew won’t have just one protagonist, but it’s totally possible for a story to have a four-person Hero’s Journey. Even The Acolyte, which follows a young Sith, could show us a warped anti-hero version of the cycle, of someone coming into their full power as a Sith.