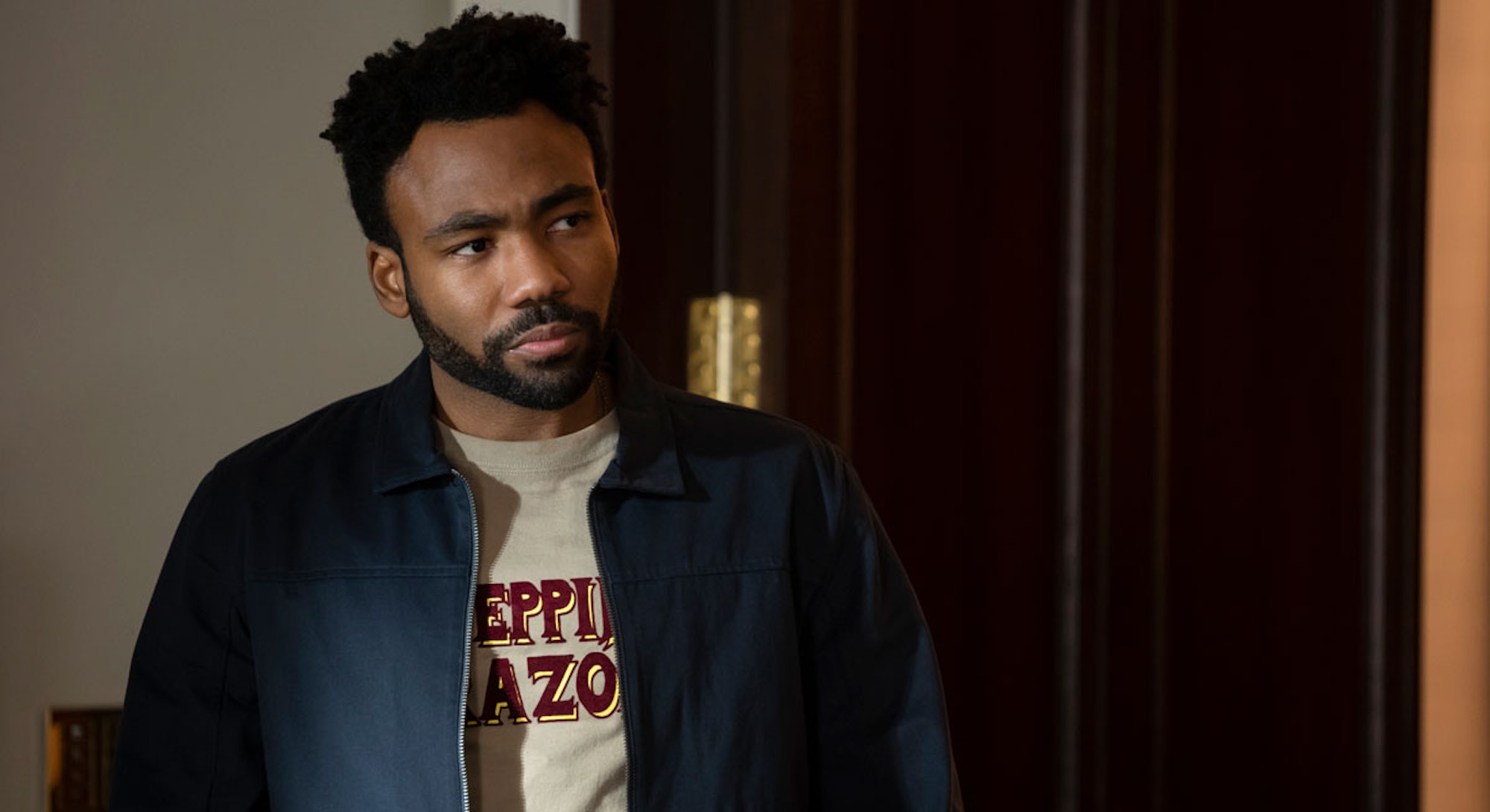 How many shows could be off the air for four years and then finally return only to have their first episode be a story seemingly unconnected to its main characters?

Only Atlanta can accomplish such a unique comeback — with a Season 3 premiere that doesn’t feature any of its beloved actors, each of whom has been launched to stardom since the series’ debut.

Donald Glover’s Emmy-winning comedy returns March 24 on FX with two new installments that have many quickly deeming Season 3 a ”masterpiece.” And, no, we’re not talking about Glover, who in a now-deleted tweet touted this penultimate season and the already-filmed final season as “some of the best television ever made.” (Put Dave in the same conversation at your own peril.)

But Atlanta viewers can understand the confidence. Throughout its initial 21 episodes, the creative team, including Glover, his brother-producer Stephen Glover, and visionary director Hiro Murai (Barry, Station Eleven), have consistently defied expectations. They took what could have been a straightforward sitcom concept — a Princeton dropout deciding he’s going to manage his cousin’s rap career — and instead crafted TV’s most unpredictable series, which gave us both Teddy Perkins and a Black Justin Bieber.

And that’s why it shouldn’t be surprising that the Season 3 premiere, “Three Slaps,” opts not to pick up where the 2018 Season 2 finale, “Crabs in a Barrel,” left off. That’s when we last saw Earn (Glover), Darius (LaKeith Stanfield), and Alfred (Brian Tyree Henry), aka Paper Boi, heading to Europe for the biggest tour of their lives.

Written by Stephen Glover and directed by Murai, “Three Slaps” tells two separate horror stories but mainly focuses on Loquareeous (Christopher Farrar), a Black preteen who is taken from his mother by Child Protective Services and placed in the home of a married couple. Amber (Laura Dreyfuss) and Gayle (Jamie Neumann) are already foster parents to three other Black children. The sense of unease is immediate, but thankfully, there’s a happy ending, as opposed to the tragic true story that serves as the inspiration.

As chilling and striking as “Three Slaps” is, Earn’s appearance in the final moments is a welcomed sight, setting up Episode 2, “Sinterklaas is Coming to Town,” and the reemergence of Atlanta’s big four. Again, we won’t spoil too much of the action, but this outing from Murai and writer Janine Nabers is classic Atlanta, even if Earn, Alfred, Darius, and Van (Zazie Beetz) are technically in Amsterdam. (“Atlanta is a state of mind,” Glover said recently at SXSW.) The episode finds Earn catching up with a briefly imprisoned Alfred, when they’re introduced to the very problematic tradition of Sinterklaas and its use of blackface.

Exploring race and racial tensions in various situations is an old hat for Atlanta, and they’ve even done it previously at a German celebration involving blackface in Season 2’s “Helen,” but like always, the series manages to put a new spin on the conversation. The discovery of a baby in a full Sinterklaas ensemble solicits what feels like the truest response for Earn and Alfred at the moment: too exhausted to muster up a giant reaction. “Feels like Santa’s slave, but I respect a rebrand,” cracks Earn.

Whereas the Season 1 finale used Earn’s lost jacket as the item that kickstarts a wild night (here it’s his dead cell phone), Darius and Van coincidentally also find a jacket playing a major role in their day, leading to a surprising twist at the end. The two are so delightful together that you wonder why the pairing is so rare, outside of the fact that they’re the characters with the loosest connections between them. However, in addition to their random adventure, this B-plot to Earn’s A-plot provides insight into what is going on in Van’s world that is usually reserved for her standout spotlight installments, like Season 1’s “Value” and Season 2’s “Champagne Papi.”

“I’m pretty aimless right now,” Van admits about why she has unexpectedly joined her ex and his friends in Europe, leaving behind her and Earn’s daughter. It’s a necessary story device to ensure one of its stars remains in the fold. But despite how often threads can be started and dropped, such as when a half-hour like “Three Slaps” pops up, aimless is never a word that could be used to describe Atlanta.

Judging off the show’s history and loglines, like “revisiting a troubled kid 50 years later,” who knows where Atlanta will go next. But that’s the beauty of the ride that Glover and company continue to take the audience on. With only 16 total episodes remaining (the fourth and final season will air later this year), let’s just sit back and appreciate one of TV’s all-time best shows while we still can. Atlanta has earned that.

Atlanta Season 3 premieres March 24 at 10 p.m. Eastern on FX. It streams on Hulu the next day.