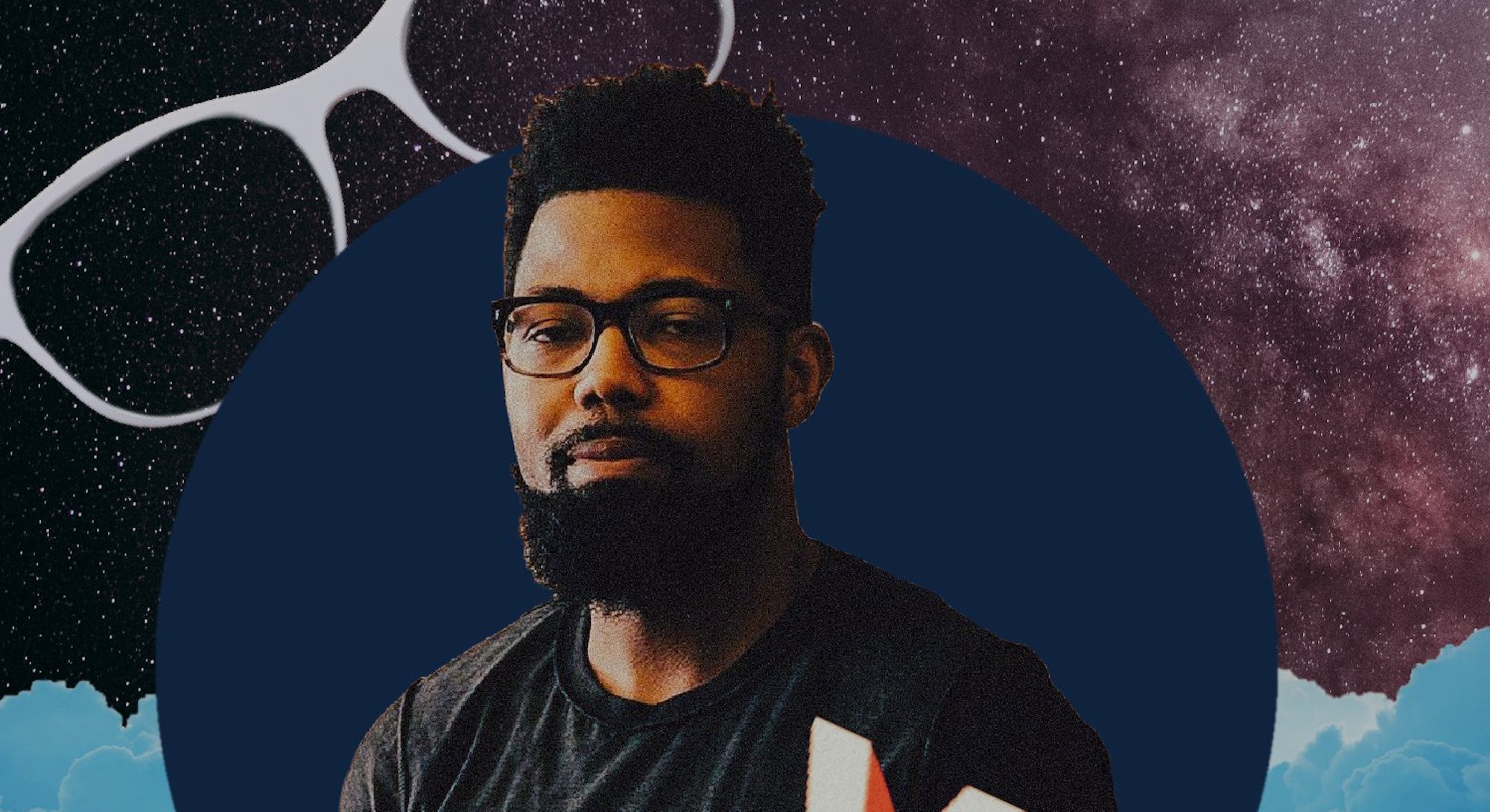 The mid aughts and early 2010s were a golden age for anyone who liked to read stuff on the internet. This was arguably the zenith of great blogs like The Toast — so beloved its archives were later added to the Library of Congress —but also The Awl, Gawker, Grantland, and countless others. Despite reaching tens of millions and transforming the concept of a blog from pejorative to something aspirational, none of them (at least those four) survived.

It hardly requires much of a stretch, then, to put the work of Damon Young’s Very Smart Brothas among the most successful blogs of all time. In 2008, Young started a blog aimed at black readers, called VSB, after losing his job during the peak of the Great Recession. Along with a co-founder Panama Jackson and a handful of contributors, sometimes pulled straight from the site’s comments section, VSB grew from a dating blog with a self-published book (Your Degrees Won’t Keep You Warm at Night), to a widely read digital magazine with millions of readers, and, eventually, a buyer.

Despite his success, Young, who recently turned 40, is staying close to his roots. By May 23, not long after the book tour for his new memoir wrapped, he was blogging again (“Why This All-White Memorial Day Weekend Sale at Macy’s Is the Blackest Thing That Ever Happened This Week”) at VSB, where he remains editor-in-chief.

“I’m not this MFA or this academic. I didn’t come through a New York Times or New Yorker pipeline or whatever. I started a blog,” Young tells Inverse. “Now I’ve written for some of those publications I’ve named, but I wasn’t brought up and groomed that way. Since I haven’t been, it would be fraudulent for me to try to be less accessible just because … that’s just not me.”

When I met with Young last month in the lobby of his hotel in downtown Philadelphia, it was on the second-to-last stop of a 16-city, cross-country book tour for his new memoir, What Doesn’t Kill You Makes Me Blacker. In sharp contrast to the self-interested point of view that defines the stereotypical blog, Young is self-effacing — surprising for a blogger but not for the brain behind a site like VSB.

He credits his father, the 2008 Recession, a well-timed grant, luck, and even the racial makeup of Pittsburgh, with his success over the last decade.

“I actually have told people who ask me, ‘How do I do what you did?’ And I’m like, ‘Move to Pittsburgh. That might help you,’” he deadpans.

Part of this, Young explains, was simply about Pittsburgh’s cost of living, which allowed him to coast on unemployment and unreliable freelance checks long enough to actually get good at blogging and find an audience, which takes time. But the connection between Pittsburgh and Young’s literary identity — witty and ironic, but also deeply confessional and introspective writing about all topics, particularly the absurdity of whiteness, masculinity, and race — has deeper roots in his hometown.

“Many cities are predominantly white in America, many larger cities; but with Pittsburgh, the whiteness there is a bit thicker, that it’s almost atmospherically white, spiritually white,” he says. “Just living there has created this intentionality with me, with just really doubling down on identity and blackness and just making sure that I’m as true and authentic to myself as I can possibly be.”

So what gives a blog like VSB its staying power? Part of it likely had to do with filling a need. As great as they were, Gawker and The Awl and the blogs in their class were, broadly, still staffed by predominantly white writers and steeped in the also-very-white world of New York’s cultural (if not financial) elite. With the Univision acquisition in 2017, Young also said he could start paying more writers at a competitive rate — as opposed to “the bite-sized Snickers and lap dances from Panama we offer now,” Young wrote at the time — which allowed them to grow VSB into something that was less a blog and “more of a digital magazine with blog properties,” he says.

It’s these blog-like properties that are the most interesting parts of the current VSB, and which is where you find evidence of great blogs’ cultural influence. The tropes developed and refined on VSB — the explainer with a point of view; the witty listicle (“A List of Things Personally Threatened by Billy Porter’s Red Carpet Gown”); the mundane-at-first-but-then-not-so-mundane observations about pop culture and daily life (“10 Thoughts About Ocean’s 8, After Watching It 57 Times This Week During the Polar Vortex”) — remain touchstones of the reader’s internet, and are often the formats where most of today’s young writers come up. A mix of high and low-brow is part of it, as is the connection between first-person musings and a glimpse at the bigger picture.

I ask Young what makes these formats, and the blogs that defined them, work in the first place.

“[Co-founder Panama Jackson] and I have talked about that very frequently … he’s not a fan of writers who are not accessible,” Young explains. “I think sometimes people think that with accessibility, you are dumbing your content down, dumbing your language down, and that’s not the case. You’re just writing in a way where the academic can read it, but also the guy off the street in the barbershop can read it, too, and understand it, and feel it.”

As he’s matured, Young’s choice of subjects have started to shift a bit. Whereas the early chapters of the book and the early days of the blog were often about finding love, he’s shifted his attention toward more “adult” topics, particularly fatherhood, masculinity, and parenting (Young now has two children: a daughter and a son who was born shortly before the book was published.) Most notably, for Time, Young published a kind of open letter to his daughter.

“She’s also a little black girl and will eventually be a black woman in a world that is more dangerous for her than it has been for me,” he writes. “Dad is 68 years older than Zoe, and the America he was born into is different from the one she was. This is true. The ceiling that lurked above him has been punctured. But the ceiling is still there.”

Young seems skeptical that his children will write in the style that he does. They’ll probably do “whatever the equivalent of blogging will be,” he says.

But if you look closely at what the teens do seem to be doing now, you’ll see echoes of work like Young’s. The teens are very political, but they often articulate their politics in a way that is playful, funny, and experimental, much like VSB, which recently asked the question: How much would you pay to watch Donald Trump take a perp walk? (“$17,827.16,” Young wrote.) “I would pay seventeen thousand, eight hundred twenty-seven dollars and sixteen cents to watch Donald Trump perp walk.”

“VSB is going to continue to be a space where we allow black people and people who share our sensibilities to be themselves,” Young says. “When I was finished writing this book, I had a daughter, and the last chapter of the book is about her and about some of my fears of raising a little black girl in this very racist country. Putting all that out there still scares the shit out of me, but I needed to do it. I’m glad I did it, and I’ll definitely do it 1,000 times again.”

Damon Young is a member of the Inverse Future 50.