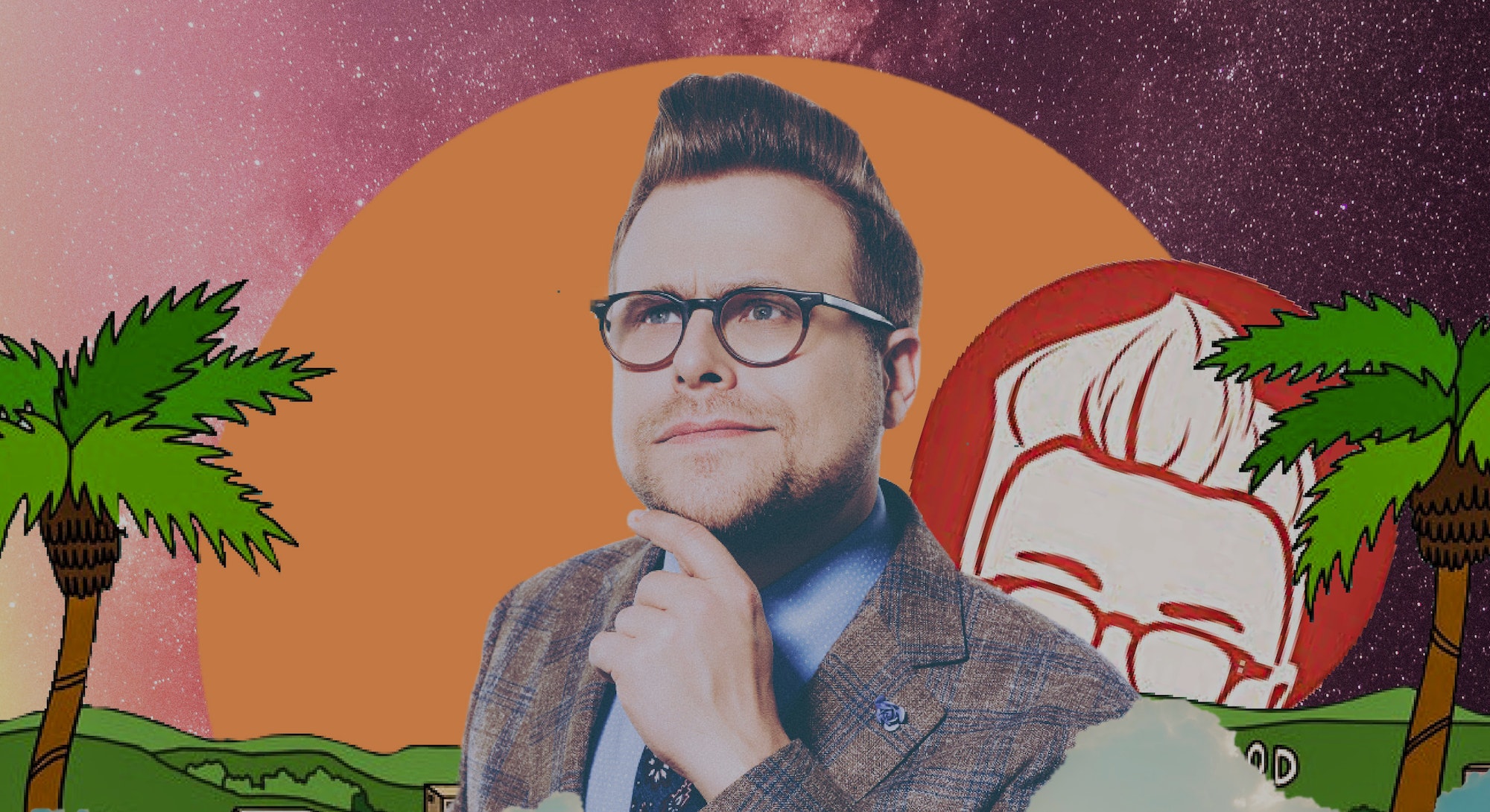 We all judge the past. We say things like, “Oh my God, I can’t believe people didn’t believe in the germ theory of disease.” They believed in the four humors of the body just a couple hundred years ago. In the future, 100 percent, people are going to think it’s ludicrous that we designed our entire society around the automobile.

"In the future, 100 percent, people are going to think it’s ludicrous that we designed our entire society around the automobile."

If you forget for a second your assumption that that’s how the way the world is, it’s objectively bad. First of all, it’s completely inefficient. It’s incredibly expensive to get around. Transportation is not just a human right; it’s a human need. Economically, socially, you just have to move around.

And we’ve built a society where, in order to move around, you need to spend tens of thousands of dollars on a car. You need to purchase insurance, you need to buy combustible fuel — which is also a carbon source causing climate change — and you also need to assume the legal liability of driving it because you could kill anybody at any time.

Plus, you have to pay to repair it constantly. The cost is enormous. If you look at people who are close to the poverty line economically, one of the huge economic struggles is dealing with their car. Getting a parking ticket, and that meaning you can’t pay rent? It’s a major, major issue for a lot of people.

Read this: A slightly freewheeling interview with Adam Conover

The sad thing is, it’s a requirement because we have built our entire cities around this thing. What does that mean? It means traffic. It’s simply inefficient to get around because there are too many people trying to use the system at all times. It means climate change. It’s also ugly. Cars are not fun to look at. They don’t make streets more beautiful.

Not only all of that, we’re using a huge amount of the space of our cities. If you take a look at the average city block, even in New York, which is a relatively pedestrian-friendly place. Go outside in midtown Manhattan, go look at a street, and look at how much space is devoted to cars. Remember that in all that space, a regular human being is not permitted in that space except for a small part when a light changes. You’ll see that, holy shit! It’s a chasm.

It makes you realize, oh, because we’ve organized things this way, we literally live on these little islands. And you have to wait for permission to go to another island nearby. It’s a fundamentally anti-human way of dividing our cities.

It didn’t have to be this way. If you go to, say, Tokyo, that’s a city that is designed fundamentally around public transportation. There are still cars, but the efficiency of that system is so extreme, you realize we didn’t need to build our cities the way that we did. And it’s going to take decades and decades to reverse it. We’ll hopefully be pretty far along by the time I die. LA is trying to move the needle back in another direction. They’re really trying their hardest; they’re making heroic efforts.

And so we need public servants and the public, specifically, to demand transportation systems that respect everybody, not just people who can buy Elon Musk’s latest $60,000 miracle machine. That’s the important thing. Automated cars are not going to help someone who’s cleaning houses, who needs to get to work, and they need to go pick their kids up. It’s not going to help us create a world in which kids don’t need to be picked up, but they can get home safely by themselves.

The reason New York has good sanitation is there used to be shit covering the streets, and eventually people got sick of it and said, “We need to create a city-wide sanitation service,” and that’s why the streets are clean now. That approach works pretty well most of the time. It doesn’t work that great for climate change, because climate change is a lag of cause and effect. We need to ensure that things get better through active engagement, through understanding the issues and for advocating for the solutions that are really going to make a difference.

Sourced from a verbal interview.

Adam Conover is the host of Adam Ruins Everything. Seasons 1 and 2 are on Netflix. Seasons 3-5 are on truTV and available for purchase on iTunes and Amazon. Conover is a member of the Inverse Future 50.