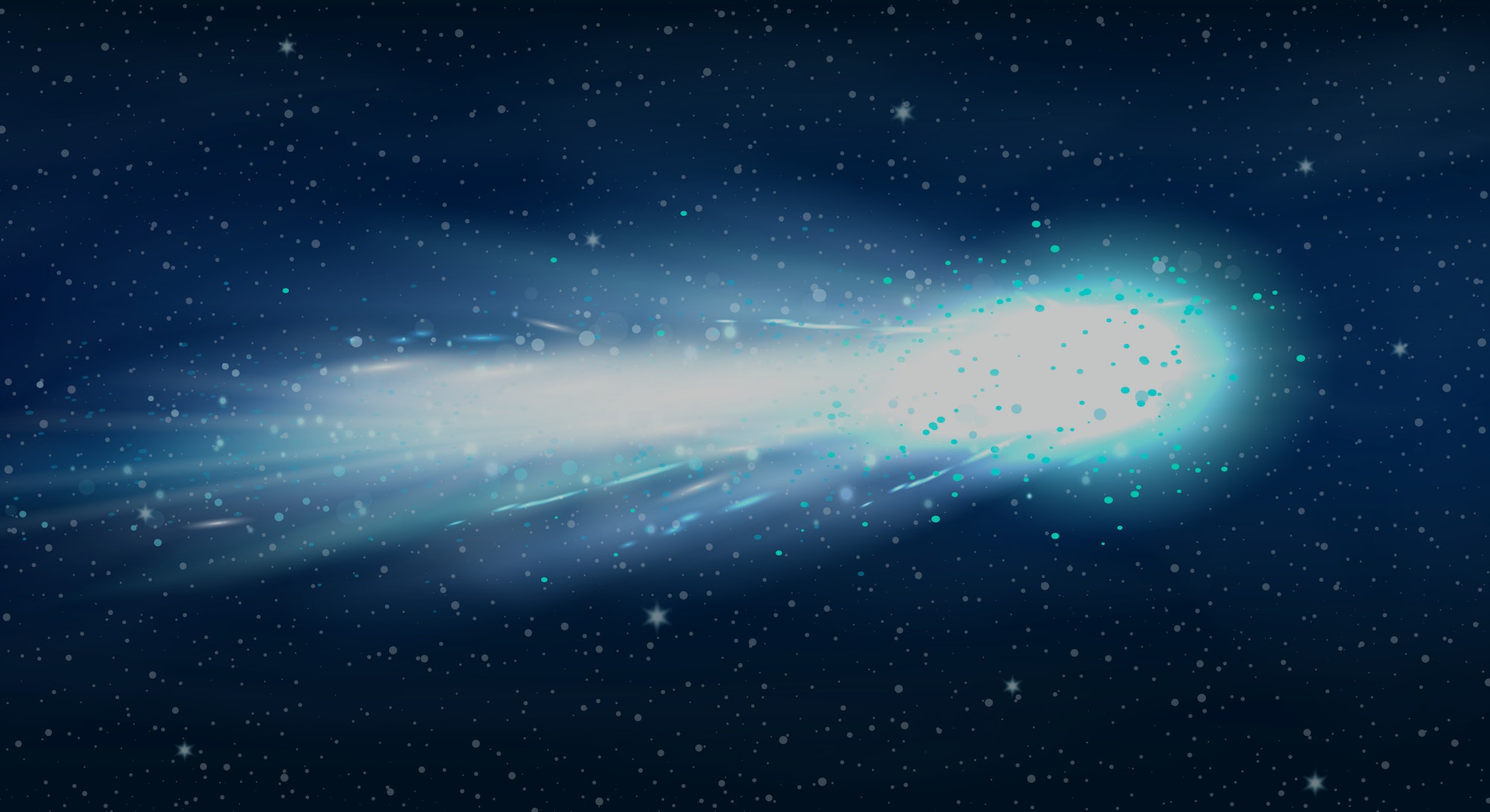 On August 30, amateur astronomer Gennady Borisov observed a cosmic visitor in the sky above Crimea, coming from a distant part of the galaxy moving toward Earth. On Monday, astronomers confirmed the comet as an interstellar visitor, the second one ever observed by humans.

The findings provide an interesting contrast to Oumuamua, the first interstellar object observed by humans, spotted two years ago. Oumuamua looked nothing like what astronomers had ever seen before.

Both of these recent discoveries reaffirm the existence of interstellar objects — something that astronomers have long believed, but never been able to prove with physical evidence until now.

Michal Drahus, Ph.D., a postdoctoral scholar at Jagiellonian University in Poland and co-author of the study, published in the journal Nature Astronomy, said that while the observed characteristics are pretty basic, the interesting part about them is that they are perfectly compatible with native comets.

The astronomers took images of Borisov on September 10 and 13, using the William Herschel Telescope in La Palma, Spain, and the Gemini North Telescope in Hawaii.

Some of the characteristics listed in the paper include the size of the comet’s core, which is around 1 kilometer in radius, that it appears to have a reddish color, and that it is mainly composed of dust.

“It’s really interesting because this one didn’t form around the sun, it formed around a star,” Drahus tells Inverse. “Yet it still has very similar properties, so if not for its orbit we wouldn’t be able to tell that this is an interstellar object.”

On the other hand, Oumuamua, which was discovered in October, 2017, lacked the familiar coma, or envelope surrounding the comet’s core and a tail of gas and dust pointing away from the sun.

What are comets made of, anyway?

Scientists believe that comets are made up of material that has been left over from the formation of a solar system, some form of scraps from the building blocks of planets. Therefore, observing interstellar objects that have been thrown out from other planetary systems reaffirms this model of planetary formation.

Keith Noll, Ph.D., Chief for the Planetary Systems Laboratory at NASA’s Goddard Space Flight Center, believes comets could help us solve some of the questions we have about how planets came to be in the first place.

"It’s still a puzzle that we can’t really explain."

“It’s still a puzzle that we can’t really explain,” Noll tells Inverse. “A lot of the research effort is trying to understand how did we get to where we are, on Earth or other planets. Comets might be able to tell you that.”

“It’s a milestone for astronomy in general,” Drahus says, comparing it to the discovery of the first exoplanet which was awarded the Nobel Prize in Physics this year. “Interstellar bodies are this bridge between other planetary systems and our own planetary system.”

And the world of astronomy is gearing up for more of these objects to be discovered.

Just two days after Borisov was accepted as a comet candidate, Malena Rice, a Ph.D. student at Yale’s Department of Astronomy, had a paper accepted for publication that predicted the discovery of more interstellar objects.

“Of course I want this to exist, it was really an amazing feeling when it was actually confirmed,” Rice tells Inverse. “You can theorize about this but to actually see one of these objects is a different experience.”

The fact that the first two of these bodies were discovered within two years of one another could not be purely coincidental, according to Rice.

“After the first one, people are on alert,” Rice says. “Our instincts are getting better.”

Drahus also credits technological advancement in sky surveys that make these kinds of observations possible, predicting that with the launch of the Large Synoptic Survey Telescope, a sensitive sky surveying telescope of the southern hemisphere, scientists will detect an average of one interstellar object per year.

“If these things are there, we should find even more of them and build up this library,” Noll says.

“I don’t know how many people in the public are excited about this,” he adds. “But imagine in your lifetime, the first and second object that we’ve ever known [were discovered].”