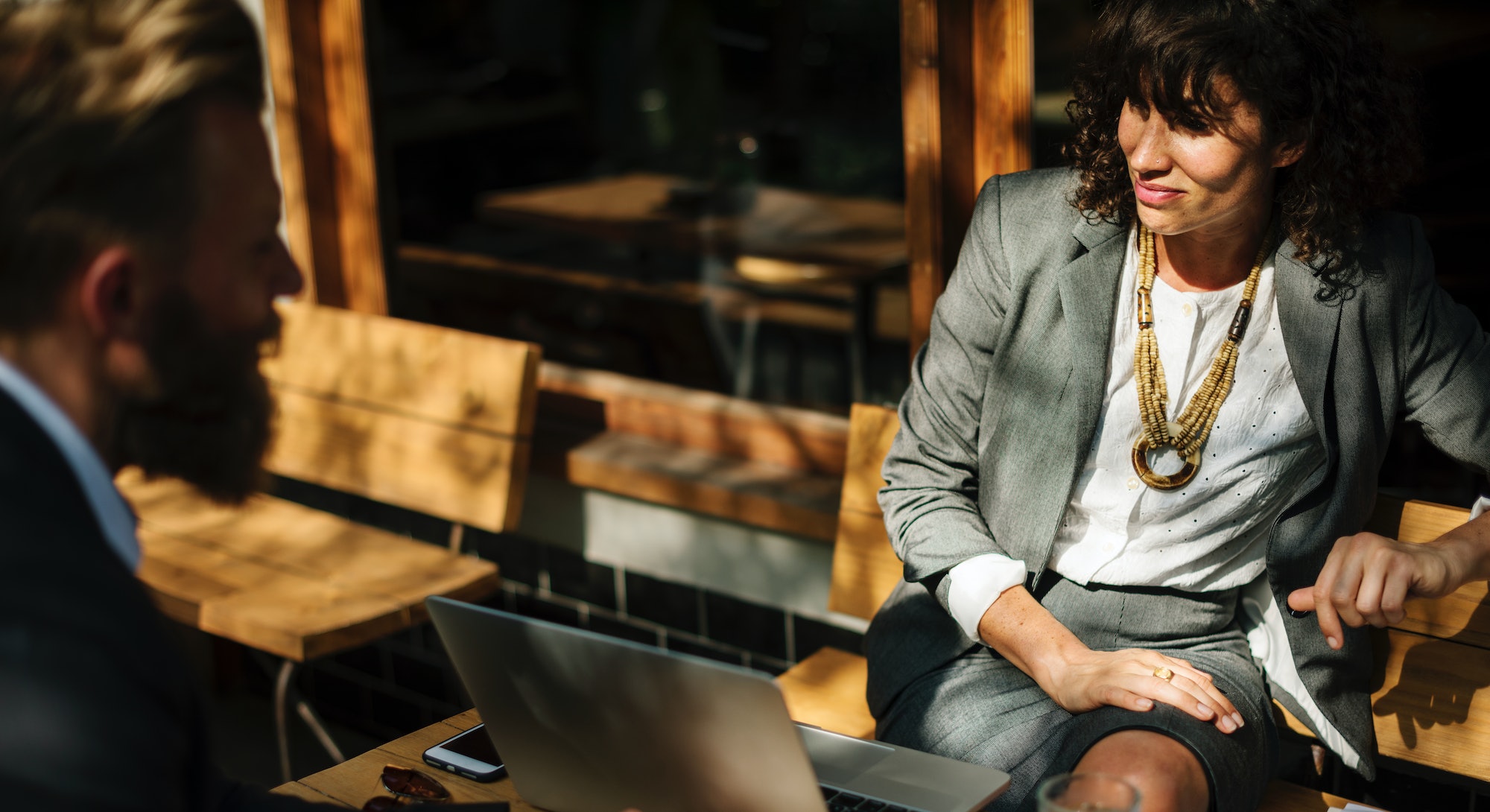 Bombardier beetles live pretty tranquil lives thanks to their ability to produce and shoot jets of boiling, noxious liquid at their attackers. Humans have defense mechanisms too, though they aren’t all quite so effective.

One defense mechanism that isn’t always working in our favor is our predisposition to comfort. Particularly in today’s news climate, it’s easy to see why our brain’s ability to tune stuff out might be beneficial in a lot of ways, but this instinct becomes a problem when we tune out things that might be beneficial, for example good advice.

Indeed, defensiveness is a big barrier to self-improvement, Yoona Kang, a postdoc at the Annenberg School for Communication at Penn, tells Inverse. Specifically, her new research focuses on the question of how to make people more receptive to behavioral interventions. The results of her team’s findings were recently published in the Proceedings of the National Academy of Sciences.

“When you tell a smoker that smoking is bad, these kinds of messages are kind of implying that ‘what you’re doing isn’t good for you,’” Kang tells Inverse. “People are generally, fundamentally, motivated to feel good about themselves. And they’ll fight against these threats to maintain this kind of positive outlook.”

In the case of this latest study, Kang’s interventions focused on getting people to lead less sedentary lives by trying to prime them in certain ways, for example encouraging them to think about their values or encouraging them to think more compassionately. Her results are encouraging, and indicate the possibility these simple tactics can help us be more receptive to other interventions, in realms ranging from public health to personal finance.

Prime Yourself For Self Improvement

Kang’s latest study produced a couple of pretty counter-intuitive findings. For one, it doesn’t really matter so much what the advice-giver’s intentions are. That might be comforting to someone who has a tendency to condescend or sneer, but it’s alarming if you’re the kind of person who uses advice to, like, help people. But perhaps more importantly, Kang also explained that people who are better at responding to advice tend to be the ones who take themselves less seriously.

Kang’s experiment involved two different tactics to try and put her subjects into a transcendent state of mind, the theory being that when we’re feeling more transcendent, our defensiveness fades away and we’re more likely to act on good advice. The first was a self-affirmation task, subjects ranked a list of values and wrote about the one they ranked highest. The second task primed them for compassion and thinking about others (basically, they got them to write nice notes to friends or strangers.) There was also a control group.

Over the course of the month that followed, members of each group received text messages priming them followed by a mix of messages reminding them to exercise more. They also wore fitness trackers. And wouldn’t ya know it, the people who were primed first before receiving the messages actually did get out more. Kang thinks that this is because thinking of other people, or thinking about the “bigger things” makes us forget ourselves, to an extent, which helps suppress those defensive feelings that lead us to ignore good advice.

“People do extraordinary things for their loved ones that they’d probably never do for themselves,” Kang explained. “It’s fair to say that these kinds of self-transcendent attitudes are a really powerful force of change, and while this is an ancient idea, we still didn’t really know exactly how it works, or why is it so powerful.”

The compassion prompt was the more powerful of the two, though both were effective. And while shooting mom or dad or your cousin a “hope you’re having a great day!” text in the morning sounds a little cheesy, that “ick factor” also recalls the findings from a recent UT Austin/University of Chicago Booth study published over the summer, about how the fear of looking silly keeps us from writing thank you notes.

That study found that you really don’t look stupid when you say something nice to someone, even if you think you will. And yet this irrational fear keeps us from reaping all these great psychological benefits. It all seems pretty silly, no?

This has been an adaption of Strategy, a weekly rundown of the most pertinent financial, career, and lifestyle advice you’ll need to live your best life. I’m James Dennin, innovation editor at Inverse. If you’ve got money or career questions you’d like to see answered here, email me at james.dennin@inverse.com — and pass on Strategy with this link!