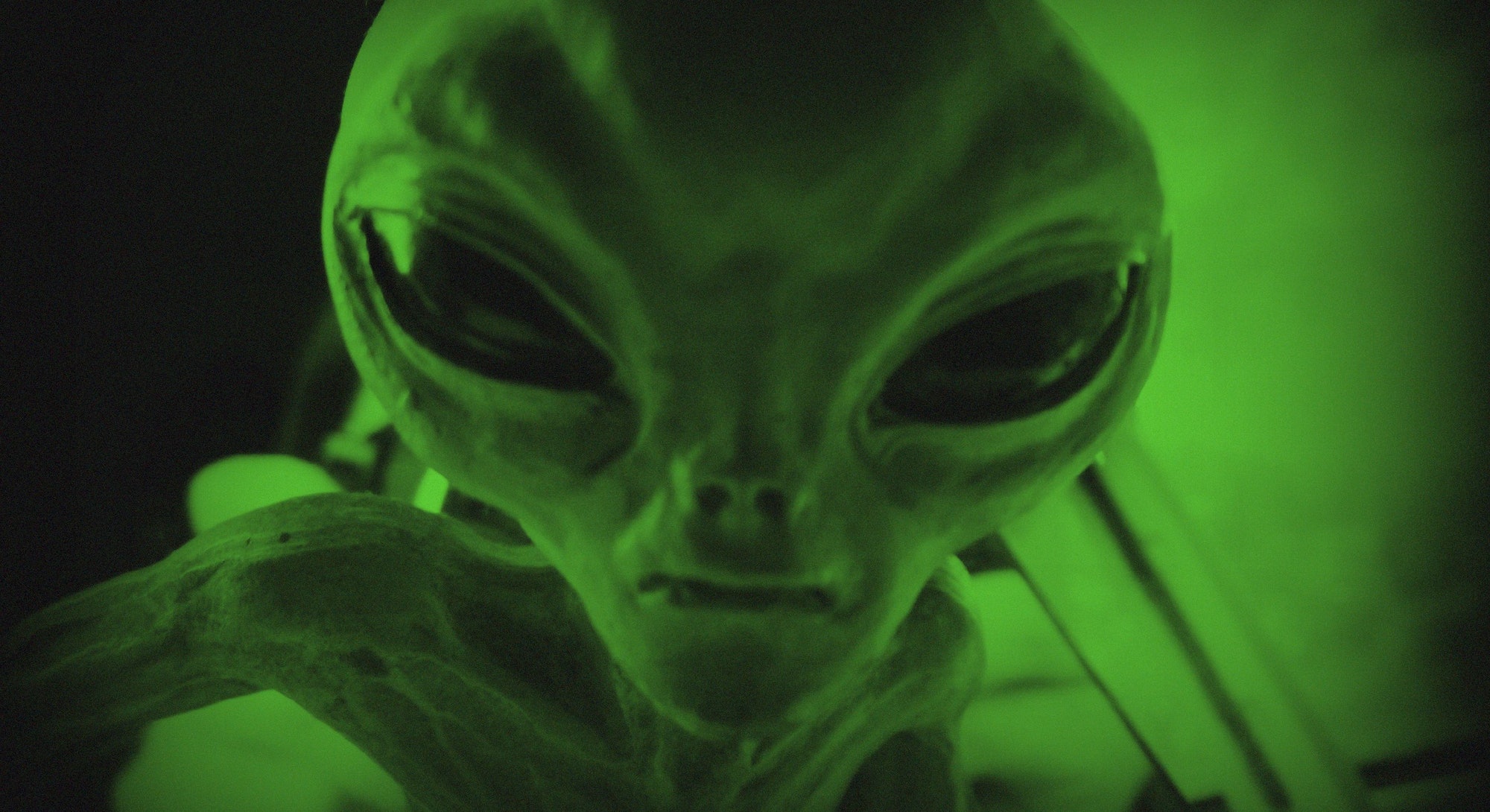 Aside from a strange blip in the 1950s and early 1960s, the search for extraterrestrial life has primarily taken place at society’s fringes. Public figures have not historically risked their reputations advocating the search for alien life. And within the scientific community, the subject was largely (and understandably) sidelined until recent years, when telescopes that could detect new planets and instruments that found the ingredients for life on other worlds allowed serious-minded researchers to pass the laugh test.

As a result, the last decade has seen a surge of interest in extraterrestrial research within the scientific community that has seized the public imagination. For example, the recent discovery of water on Mars immediately raised serious hopes from serious people we might find Martians. Every announcement that scientists have found another potentially habitable exoplanet (which includes the nearest exoplanet to Earth) causes days of clamor on the internet.

But public hype doesn’t create a virtuous funding cycle or interesting data sets. Despite the exponential growth of the number of known exoplanets, scientists searching for extraterrestrial life have not received a corresponding populist boost in funding. Instead, a new class of patrons has begun to bankroll the evolving field, thereby legitimizing it in the popular imagination without meaningfully changing attitudes within the scientific community. The result? An ego-driven scientific race that brings back both a patronage model and a needed sense of goal orientation.

The Breakthrough Starshot initiative — funded primarily by Russian billionaire Yuri Milner, but also supported by wealthy, famous scientist Stephen Hawking and wealthy, famous tech person Mark Zuckerberg — is the best example of this. Starshot plans to send spacecraft to the nearest star system to Earth, Alpha Centauri, within 20 years after launch to look for habitable worlds and signs of extraterrestrials. Milner already dropped $100 million on advanced radio telescopes in the hopes of eavesdropping on intelligent aliens, and his investments may not end there. It is very clear that he wants to be the man to find aliens.

Milner has, in a sense, inherited a role previously played by Laurance S. Rockefeller, a member of the incredibly wealthy Rockefeller family and a benefactor of initiatives which sought the release of several decades’ worth of UFO investigation research withheld by the American government. But, thanks to exoplanet documentation, the discovery of water on Mars, and a better understanding of how life anywhere might evolve, he’s operating in a distinctly different field and facing considerably more competition.

Milner’s most high-profile competitor is Elon Musk, who founded SpaceX to provide humans with the opportunity to invade Mars, but has been very public about his commitment to look for already-present lifeforms. Despite his view being at odds with traditional scientific consensus on planetary conservation, he’s not worried about humans mixing it up with other life forms on the Red Planet. Musk may have scientific acumen on his side, but he also has the aggression of an entrepreneur.

And then there’s China. The People’s Republic, which lost out on the first two major space brass rings (orbit, moon), seems determined to lead the SETI charge. That’s very much in line with the patronage model given that the politburo has a historical tendency to finance prestige projects — some of a scientific nature, many of an architectural nature, a few of a building-islands-illegally-in-the-Pacific-Ocean nature — with little regard to popular demand, interest or inconvenience. That’s held true as the country has gone looking for intelligent life on the final frontier. China just built the world’s largest radio telescope, evicting almost 10,000 villagers from their homes to do so. The $180 million pouring into the project is proof the Chinese are serious.

It’s important to dwell on that last idea. The amount of money dumped into alien research is not chump change. SETI research is now worth millions — possibly billions — of dollars. It’s become a legitimate investment opportunity. The presence of private funding in particular means alien research could become monetized and somehow made profitable.

Money is precisely why scientists no longer feel self-conscious talking openly about the finer details of exobiology: What might aliens look like? How could we communicate with them? Will they understand us? What does mankind’s migration into deep space augur for primitive life on other worlds? There are a lot of questions to answer and there is a significant audience for those answers within the general populace, which no less a scholar than SETI Institute senior astronomer Seth Shostak has hypothesized might be intrinsically inclined to take an interest in E.T.

That’s part of the reason an interest in aliens, UFOs, and related paranormal phenomena has persisted for so long. Joseph Laycock, a religious studies professor at Texas State University, ascribes this to what’s called re-enchantment — where scientific inquiry essentially debunks or demystifies some strange concept or idea, only for that idea to be resurrected in the popular sphere because it’s “ingrained in our psyche” to find them attractive. Billionaires can effectively disassociate themselves from consistently loathed government leaders — and thus, they can act as a better catalyst for re-enchantment. Before you know it, 45 percent of the public starts to openly believe aliens have previously visited Earth.

The public won’t even hold the most crackpot extraterrestrial theories against the rich who are capable of funding them. Robert Bigelow, the wealthy real estate developer who founded Bigelow Aerospace, once launched the now-defunct National Institute for Discovery Science, which was centered around advancing a ton of fringe science — including ufology. Bigelow and his company are now serious players in the development of novel space habitats for future space exploration. Not even a serious exploration into “[black triangles](https://en.wikipedia.org/wiki/Blacktriangle(UFO)” could prevent Bigelow from scoring a contract with NASA.

But finding aliens isn’t just about tracking extraterrestrials or the re-jiggering of existential thought that might entail. Discovering an alien species could bolster hopes for the long-term survival of humans off-planet. Extraterrestrial life doesn’t need to present us with new technologies to help us become a multiplanetary species; presenting proof positive that life can survive in space will get the job done. If — and when — that happens, billionaires will have found the biggest untapped market in the cosmos.