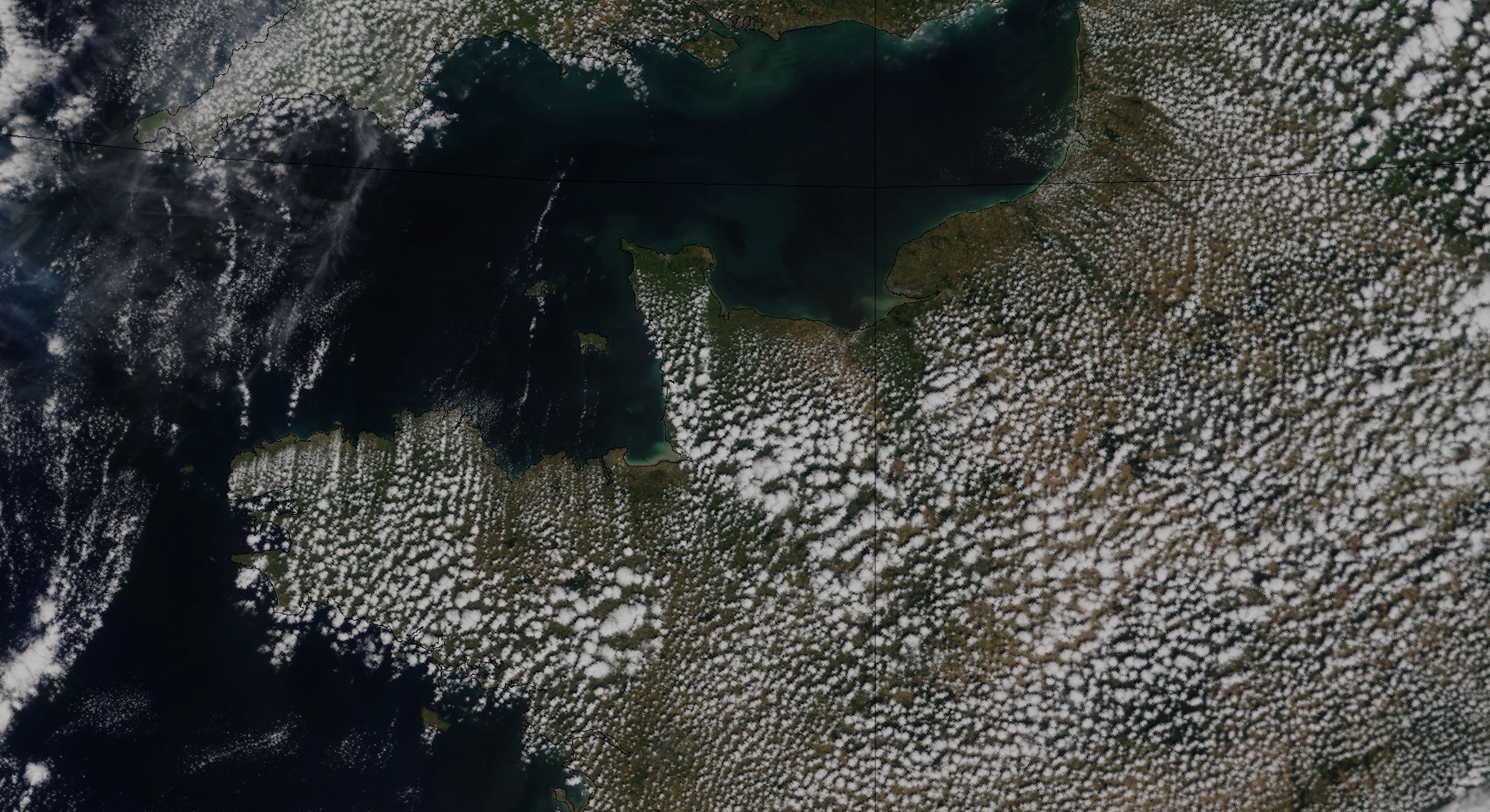 From Norwich to Manchester to Glasgow, UK cities are scrambling to become technology hubs. Marketers from Cambridge have made “Silicon Fen” a thing. Marketers from Newcastle Upon Tyne have tried to make “Silicon Shipyard” a thing. But, hype aside, there’s really only one city outside London ready to compete for global engineering talent. That would be Bristol. The southwestern city of 450,000 people, which looks toward Wales across the mouth of the River Severn, is transforming into one of the world’s most advanced smart cities.

So what does that mean in practice? Well, first off, it means talkative lampposts. An experiment in urban UX design, Hello Lamp Post ( a hat tip to Paul Simon ) made its debut here back in 2013, allowing citizens to have text message conversations with happy bus shelters, cranes sad about the weather, and parking meters with deep, dark secrets. This allowed the physical city to be repackaged as a giant smart home. The community bought it and the extensive program that led to that early experimentation, Bristol is Open, gained momentum. Thanks to BIO, the city now has some of the most advanced connectivity infrastructure anywhere in the world.

“We rolled out a fibre network and a wireless mesh network to connect up a number of locations around the city: business hubs, university labs, and the Bristol Science Museum, for example,” says Stephen Hilton, director of futures at Bristol City Council. “In effect, that infrastructure is BIO.”

Since its launch last year, BIO has transformed Bristol into an enormous experimental playground. Teams are examining how to use big data in order to overcome problems like air pollution, elderly care and congested roads, and Bristol has been one of four cities to try out self-driving cars in the UK, technology that could fit in with the city’s fast-evolving digital infrastructure seamlessly in future.

BIO is just one example of Bristol’s forward-looking approach to urban design and digital infrastructure. Local authorities want their citizens to be part of everything, and this utopian goal jives well with the city’s unique culture. Cheap rents and proximity to London has led many digital companies and freelancers to base themselves in Bristol, meaning public interest in technology is high. The city also has a long-held reputation for valuing sustainability and eco-friendliness. In that environment, early adoption feels natural.

Public support for innovation has helped Bristol move forward on projects quickly and achieve considerable funding through a series of partnerships between public and commercial entities. The city council has worked directly with the University of Bristol and private companies including Finnish telecommunications giant Nokia and Japanese tech firm NEC to bring cutting-edge sensors and connectivity to the city at a rapid pace. But, unlike other cities that integrate tech into infrastructure, Bristol takes an arm’s length approach to private investment, valuing identity over ambition.

“If you compare Bristol to Dubai, for example, their approach is to put the most crazy piece of tech in the middle of the street or sidewalk,” says Jess Ellis, Bristol is Open Director of Customer Success. “I can’t imagine Bristol ever going to quite that length because we want to maintain our heritage. So we will try to make the technology as unobtrusive as possible.”

Given that Bristol has a very old and historic city center, development of technological infrastructure must enhance rather than destroy what’s come before. Those involved with BIO are looking to the future while also keeping the past in mind.

“In terms of what the city might look and feel like in future, it will probably be exactly the same as it is, but very subtly we will have introduced changes in the way we’re connecting to each other, to infrastructure and buildings, to cars and roads,” Ellis explains. “So it will seem the same and you likely won’t notice all these clever things going on in the background.”

Human-centered development makes the possibilities for the city’s future even more fascinating. Many cities forget about their inhabitants in the excitement of progress, but for Bristol, this doesn’t seem likely.

“Through the adoption of these new technologies, we’re aiming to be a city that’s livable, walkable, and sustainable. In particular, we want to have quality public space, and to overcome health and wealth inequalities,” Hilton explains. “So in 50 years’ time, I’d like to think that Bristol is a place where everybody is part of defining the city and benefitting from it.”

While those involved are full of ambition and vision, where all this leads will depend on continued public support and sustained collaboration. So if you find yourself visiting Bristol, take a moment to strike up conversation with the nearest lamp post and ask how its plans for world domination are progressing.