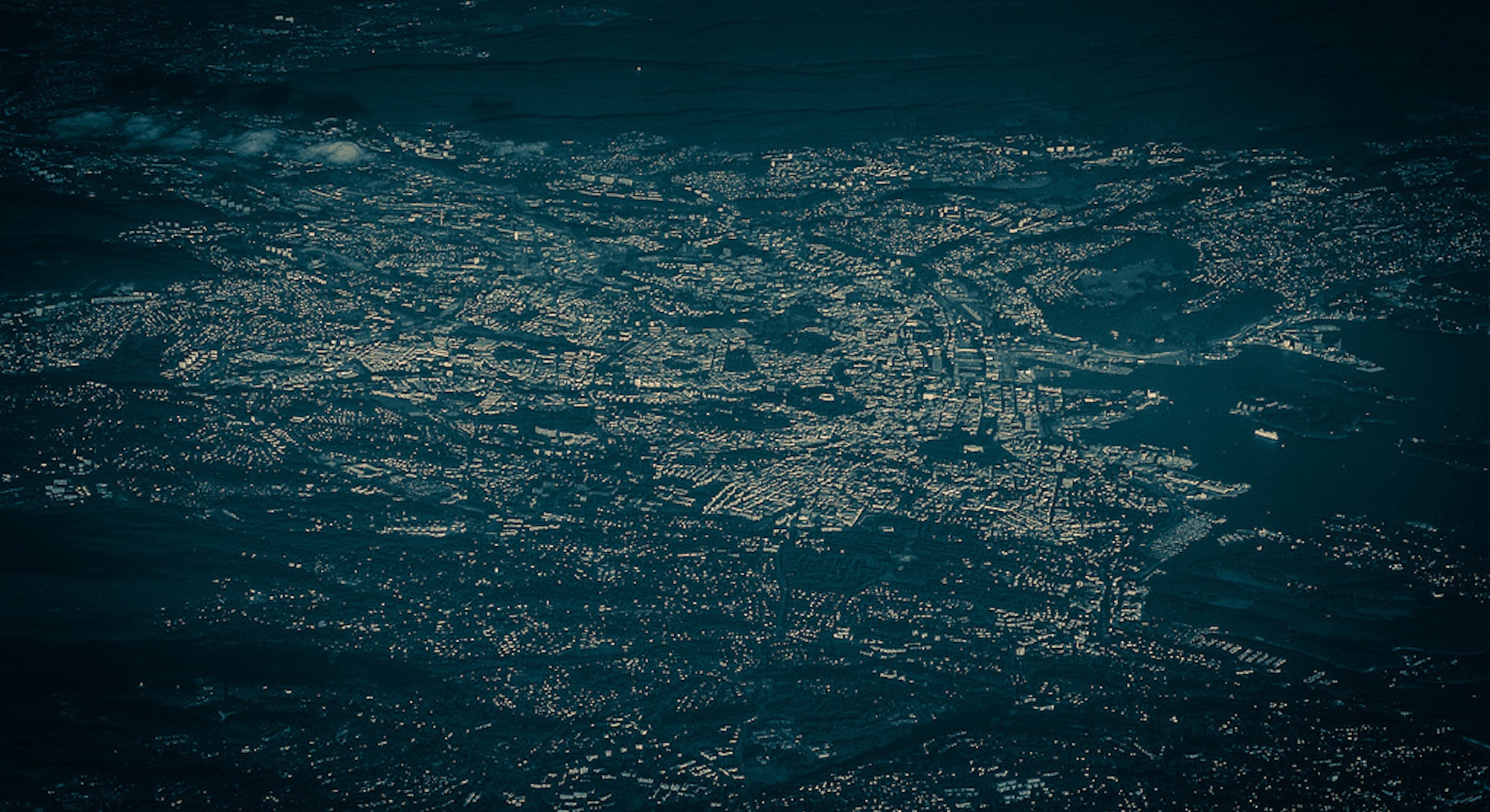 On the roads of Norway’s capital city, electric is overalt. The cheapest Ubers are electric, Teslas serve as traditional taxi cabs, and even beat-up old Peugeots have had their engines replaced. There are more than 14,000 electric cars in Oslo today, representing around 30 percent of the market, and this enthusiastic early adoption shows no sign of slowing down. How has a city government ginned up so much local enthusiasm for going electric? There are likely social elements to the phenomenon, but the real answer might be pragmatism. Oslo’s anti-gasoline revolution is about money and convenience, which means the city can be a model for metropolises around the world.

Oslo City Council has done a remarkable job of incentivizing electric cars — to the extent that it’s usually much cheaper to drive an electric rather than a traditional car in the city these days. This has been achieved mainly through policy, but urban infrastructure plays a significant role too.

Almost every street in Oslo boasts a free charging station, while electric vehicles are exempt from both toll and ferry charges, and are even entitled to free parking across most of the city. Combined with tax breaks on purchasing electric cars, low annual road tax costs and EV drivers gaining access to bus lanes, the electric option is a pretty easy sell for city residents.

“Our experience is that if you make policies that promote green and sustainable living, people respond by going green,” says Andreas Halse, a Labour Party politician involved with transport and environmental affairs for the city. “It has nothing to do with us being Norwegian; it’s all about making the right political choices.”

And, according to Halse, all this is just the beginning for Oslo, which elected a left-wing coalition government for a four-year term in 2015. “The city is getting cleaner, but we still have a lot to do to electrify transportation and promote options like public transport and cycling,” he says.

In terms of finding effective ways to tackle air pollution, Oslo serves as a model amid a lot of less than model actors. Back in 2013, Beijing introduced measures intended to improve air quality by taking private cars off the road. When a “red” air pollution warning was present, only vehicles with odd number license plates were allowed on the road one day, then even numbers the next. Needless to say, it wasn’t the most practical or long-term solution to the city’s woes. It was a top-down practical program rather than a lifestyle solution. It did not engender a virtuous cycle, only rule following.

Buddy Electric isn’t the only company benefitting from Oslo’s commitment to sustainable transport. Tesla’s second-largest market in the world is Norway; the Model S is the country’s fastest selling vehicle. Elon Musk himself has said that Norway’s pioneering approach to electric cars has contributed to Tesla’s overall success.

“People find the Buddy very practical, especially to park due to its small dimensions,” says Øyvind Ursin Kavåg, senior consultant and former chairman of the board at Buddy Electric. “The original idea for the car was based on two factors: a possible future without oil and the need for small zero-emissions vehicles, especially in polluted and congested cities.”

With a top speed of 50 mph, the Buddy is a true city car — it just happens to be officially classified as an “electric four-wheeled motorcycle.” Sometimes lines just have to be drawn, and for Norway’s bureaucrats, the Buddy clearly does not fit the criteria of “car.” Nevertheless, the box-like micro-vehicle is a noticeable feature on the streets of Oslo.

“Oslo has great infrastructure for electric cars and this makes it easier for companies like ours to be successful,” says Kavåg. “The incentives from both national and local government are very important. Provided they continue, we think the market for electric cars in the city will continue to grow.”

Buddy Electric isn’t the only company benefitting from Oslo’s commitment to sustainable transport. Tesla’s second-largest market in the world is Norway; the Model S is the country’s fastest selling vehicle. Elon Musk himself has said that Norway’s pioneering approach to electric cars has contributed to Tesla’s overall success.

With that kind of endorsement, Oslo’s status as an unofficial “electric car capital” seems firm. Combined with Norway’s intention to totally ban petrol-powered cars by 2025, Oslo’s continued rise in the EV sector is perhaps inevitable. But with the city rumored to have plans disallowing private cars from its center completely by 2019, the urban landscape could soon be changing again.