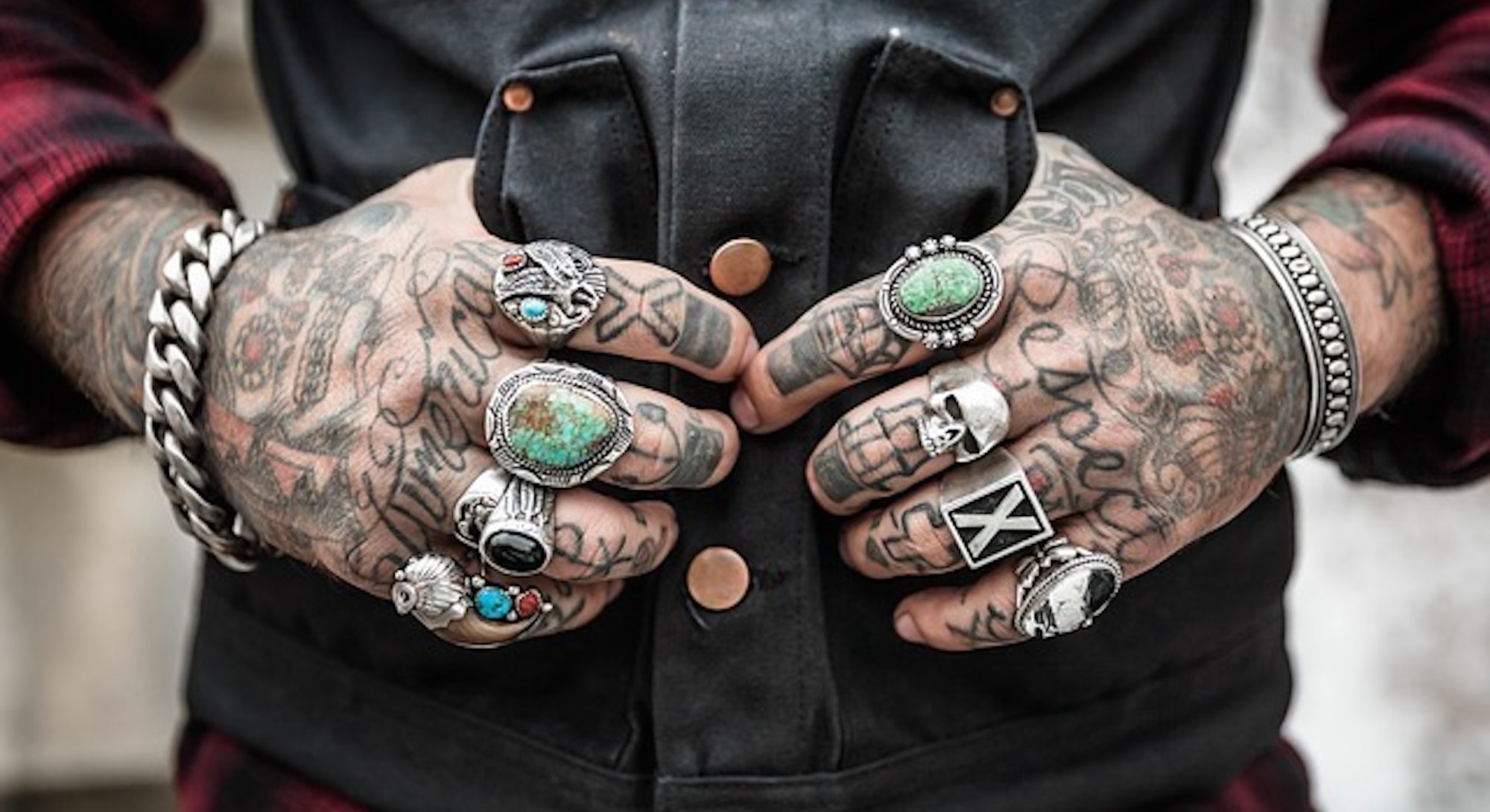 Your mother said you’d regret getting that tattoo one day. Earlier this summer the National Institutes of Standards and Technology and the FBI doubled-down on efforts that could prove her right.

Earlier this month, the two organizations launched Tatt-E (Tattoo Recognition Technology Evaluation), an effort to refine gains made in an earlier iteration called Tatt-C — the “C” stands for challenge — that concluded in March of 2015.

Here’s how it works: The NIST and FBI accepted the entry requests of six organizations, among them, private security companies like MorphoTrak, not-for-profit research organizations like MITRE, and academic institutions like Purdue University. The entrants were then given a sample set of “16,716 tattoo images collected operationally by law enforcement,” according to NIST’s final report on Tatt-C’s results and tasked with creating software similar to facial recognition solutions already in use by law enforcement, only for tattoos.

The software should be able to identify a tattoo in a crowd or an image, and match that tattoo to one in a law enforcement database to help make a positive ID or single-out a suspect in a crime.

Tatt-E uses a data set far in excess of 100,000 images and hopes to be a closer simulation of real-world scenarios. The FBI and NIST are counting on the larger data set to help programmers work out the kinks of previous iterations.

Current tattoo tracking and recording standards used by law enforcement are text-based descriptions, and as such are difficult to use and fairly subjective.

Mei Leng, a computer scientist at the U.S. National Institute of Standards and Technology in Gaithersburg, told Nature about the need for the Tatt algorithms, with regards to current record-keeping standards: “There are 70 possible ways to describe a tattoo in words. The descriptors are as generic as ‘male face’ and ‘female face,’ and provide no way to capture the abstract and symbolic designs that are becoming more popular.”

The picture below was pulled directly from the FBI website explaining the problems law enforcement officials face when classifying tattoos.

How would you describe the tattoo in the picture, as the letter “D”? In that case, it gets recorded under the category of “word/letter.” But wait, it’s also the Detroit Tigers logo, so it could be labeled as a symbol. Finally, the FBI says, some might interpret the image as a face and label it as “human/abstract face.” There are far too many opportunities for subjectivity, not to mention the mind-numbing drudgery, involved in the process to not have a computer take over.

Back in 2015, MorphoTrak, the U.S. arm of Safran, a company specializing in biometrics and border security technology, was the clear winner of the Tatt-C challenge. Its algorithm scored above 90 percent accuracy in three of the five criteria. Most notably scoring more than 96 percent accuracy in its ability to pick out the presence of a tattoo in an image with loads of unrelated noise, like a crowd or pixel degradation.

No entrant in Tatt-C, including MorphoTrak, scored better than 50 percent in the remaining two criteria. These categories judged the algorithm’s ability to match a tattoo on one person with a similar tattoo on another, and how accurate they were in matching some ink when the input was a similar non-tattoo image, like a drawing or design. In spite of that, and though Tatt-E is not scheduled to conclude for another year, some companies are already bringing their software products to market.

According to the Electronic Freedom Foundation (EFF) in an article focusing on the civil liberty implications of the technology, “Companies like MorphoTrak and DataWorks are now offering tattoo recognition as part of biometric software packages.” Though incomplete, these programs are already being offered to law enforcement.

So maybe even before Tatt-E is scheduled to conclude sometime near the end of 2017, the only thing “Johnny Law” will need to pick you out of a lineup for that public urination charge, will be a smidgen of a regrettable “Spring Break 2012” tramp-stamp. This is scary since your only crime was passing through a riot-turned-protest looking for a place to pee, and then, well, peeing there when you happen to be a federal employee.

Even worse than that, this software has the ability to make your mother right about that tattoo, and there’s no way she’ll ever let you hear the end of it.