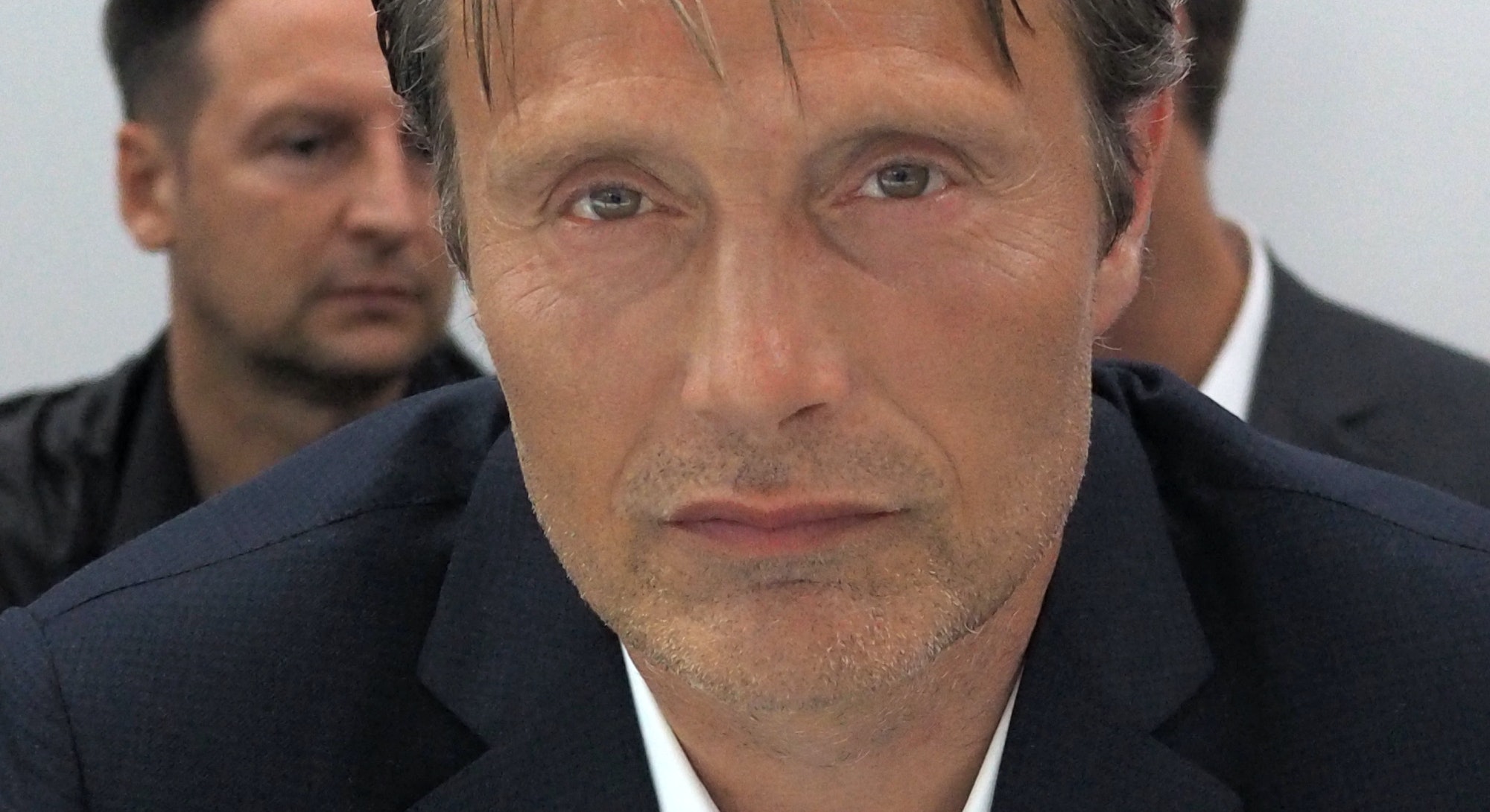 There’s a reason Mads Mikkelsen has been cast as Bond villain Le Chiffre, Hannibal Lecter, and, recently, the unnamed foe in the upcoming Doctor Strange: Dude looks stone-cold evil. A. O. Scott described the actor as having “an intriguing mug” but what The New York Times critic probably meant was “face of a gentleman child strangler.” Is it Mikkelsen’s dead shark eyes, his wide, expressionless mouth, or his apparent lack of eyebrows? It’s hard to say, but psychological research suggests we’re hard-wired to consider some faces trustworthy or not — and Mikkelsen’s, apparently, is neither.

When it comes to the science of facial snap judgements, researchers tend to plot their data on a trustworthiness scale. And for simplicity’s sake, facial features are treated as binaries: Is a face wide or short? Are eyebrows low or high? While many facial elements are easily characterized, some, like Mikkelsen’s, are particularly enigmatic. Creepypasta’s “The Expressionless” is terrifying AF because, well, she’s expressionless. Mikkelsen rides that same wave.

Years of research have shown that mouths with upturned corners and rainbow-shaped brows are consistently judged to be trustworthy, while the converse — downturned mouths and V-shaped brows — aren’t, according to the British Psychological Society.

Now consider Mikkelsen: His mouth and eyebrows, when they’re visible, are flat. What do we make of his lack of expression? Is he about to grin in delight, or glower darkly? He’s especially sinister because he’s so hard to grasp. Movie demons, like Death in Meet Joe Black or Satan in The Devil’s Advocate, are charismatic and likable — while being, at the same time, life-enders. Mikkelsen’s slippery countenance has the same unnerving effect.

Then there are his eyes: a clear, beguiling hazel. Which, real talk, doesn’t mean anything: Does anyone know what hazel actually is? It’s a lazy catch-all for irises showing flecks of dark brown, green, gold, or blue. This quirk lets Mads confound yet another psychological study, which found that brown eyes are more trustworthy than blue ones. With eyes that Tumblr claims are anywhere from dark brown to “greenish,” he manages to slip past our attempts at characterization, into the moral ether.

Mikkelsen is just one of many actors who seems evil because they’re visually ungraspable. Take Cillian Murphy — the disconcerting Scarecrow in The Dark Knight and a morally ambiguous Tommy Shelby in Peaky Blinders — or Rufus Sewell, classic creep (anyone remember Bless the Child?): Both, like Mikkelsen, have the same dead-yet-illuminated eyes and the same inscrutable expression.

Evil is most potent not when we detect a threat, but when we can’t tell if it’s there at all.