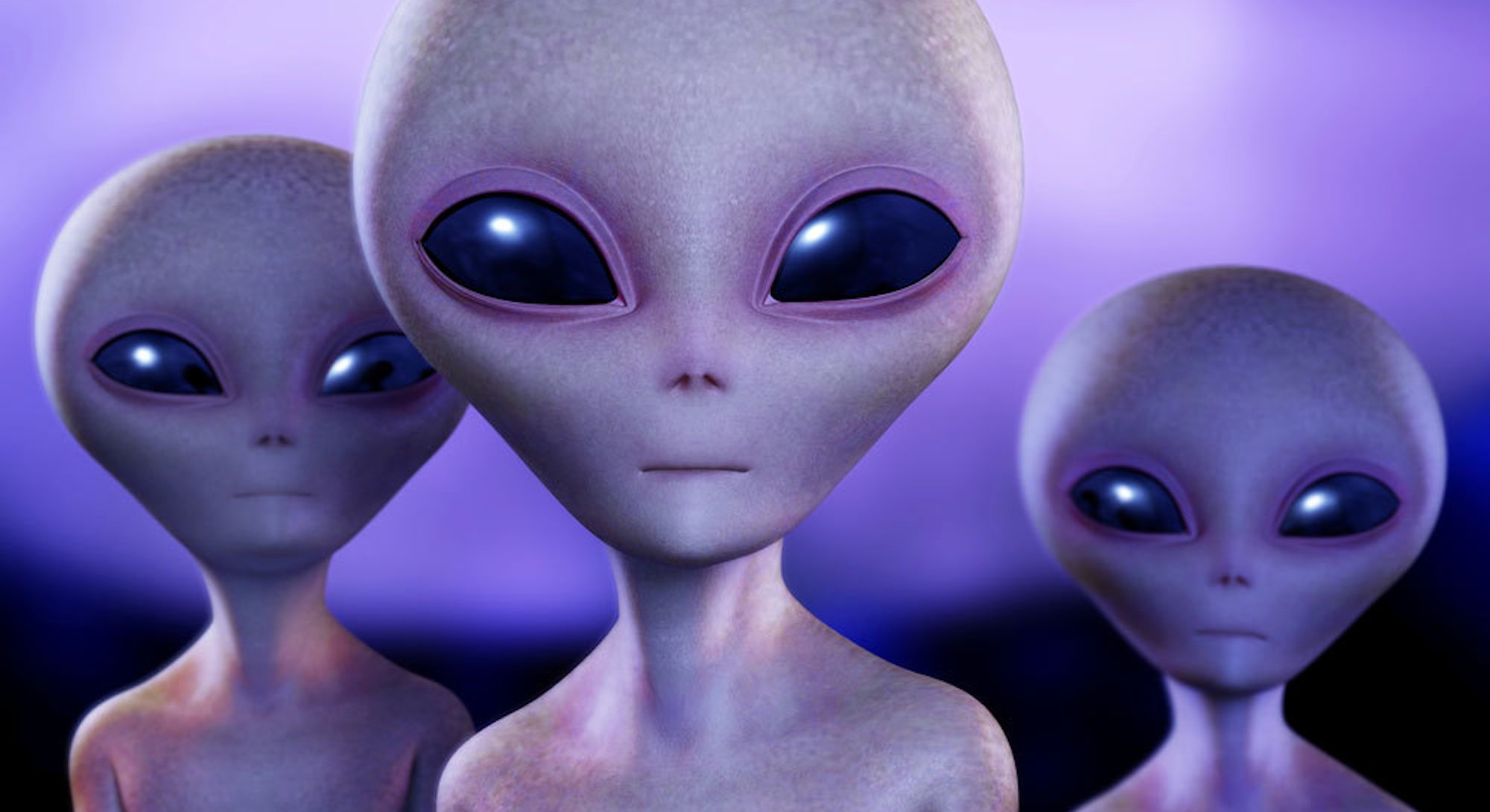 There’s a new wellspring of hope we’ll run into aliens eventually. But then what? How do we go about establishing peaceful communications with our newfound interstellar neighbors — or at the very least, find out who they are and what they want?

The plan of action for dealing with extraterrestrial contact is known as a post-detection policy, or PDP.

As of today, no government or official political entity in the world has formally and openly adopted a PDP. That doesn’t mean the world’s governments don’t have a plan — and depending on your proclivity to endear yourself to conspiracy theories, you might well believe many governments have already put those plans into practice — but they’re certainly unwilling to divulge their PDP details.

Nevertheless, other people and organizations have written about and put forth ideas about what we ought to do. Most notable is the 1989 protocol developed by the International Academy of Astronautics’ SETI Post-Detection subcommittee.

The 2013 Starship Congress in Dallas, Texas also featured a discussion about what to do if we run into life somewhere else in space. And NASA itself drafted a preliminary plan of action in a report called “Would Contact with Extraterrestrials Benefit or Harm Humanity? A Scenario Analysis.”

Unfortunately, those plans don’t really give us any direct instructions to roll with. The IAA report, in a summary, basically advises whoever has discovered intelligent life hailing from other worlds to verify the data, reach out to SETI researchers to confirm it, and share the data immediately with the U.N. and other international organizations comprised of astronomy experts. We’d want to respond to the alien overture as a united species under one banner — fragmentation would only serve to hurt us. The media should be informed as well and allowed and encouraged to spread the word out to the public.

That’s all well and good in an ideal world. But unfortunately we don’t live in an ideal world. One of the biggest obstacles toward a cohesive post-detection plan is the fact that different countries’ leaders have different opinions about how to approach aliens. Some might want to encourage a dialogue; some may close off their borders and put the defenses on alert; smaller countries might just defer to bigger ones for support; and so on.

The other problem has to do with the fact that if aliens came to this planet and parked on the front lawn of the White House, it would be a pretty clear sign they are more technologically advanced than us. They probably possess superior weaponry. We’d have the lower hand at the negotiation table, and it wouldn’t much matter what our plans are.

This is all without even considering the fact that we don’t even know if we’d have a real way of communicating with them. The chances of aliens knowing or understanding language or signs are virtually zero — and vice versa.

What if in the future, when humans have finally developed starships and made interstellar travel possible, we run into another alien spacecraft with intelligent beings on board? Or we stumble on a planet with an alien civilization? What then?

Again, there aren’t any good ideas about how we’d want to proceed. Most likely, we’d make quick observations and look for signs of friendly overtures or hostility, and react accordingly. If the ship or planet seemed welcoming, we’d probably want to make contact and establish relations. If it was primitive species akin to early cavemen, we probably wouldn’t make contact (but we’d likely want to maintain observations).

But all of that is just speculation based on what is open knowledge right now. There’s a decent chance many of the world’s biggest governments have at least considered contingency plans, if they haven’t already adopted formal post-detection procedures. We won’t fully know what those are until we finally find E.T.